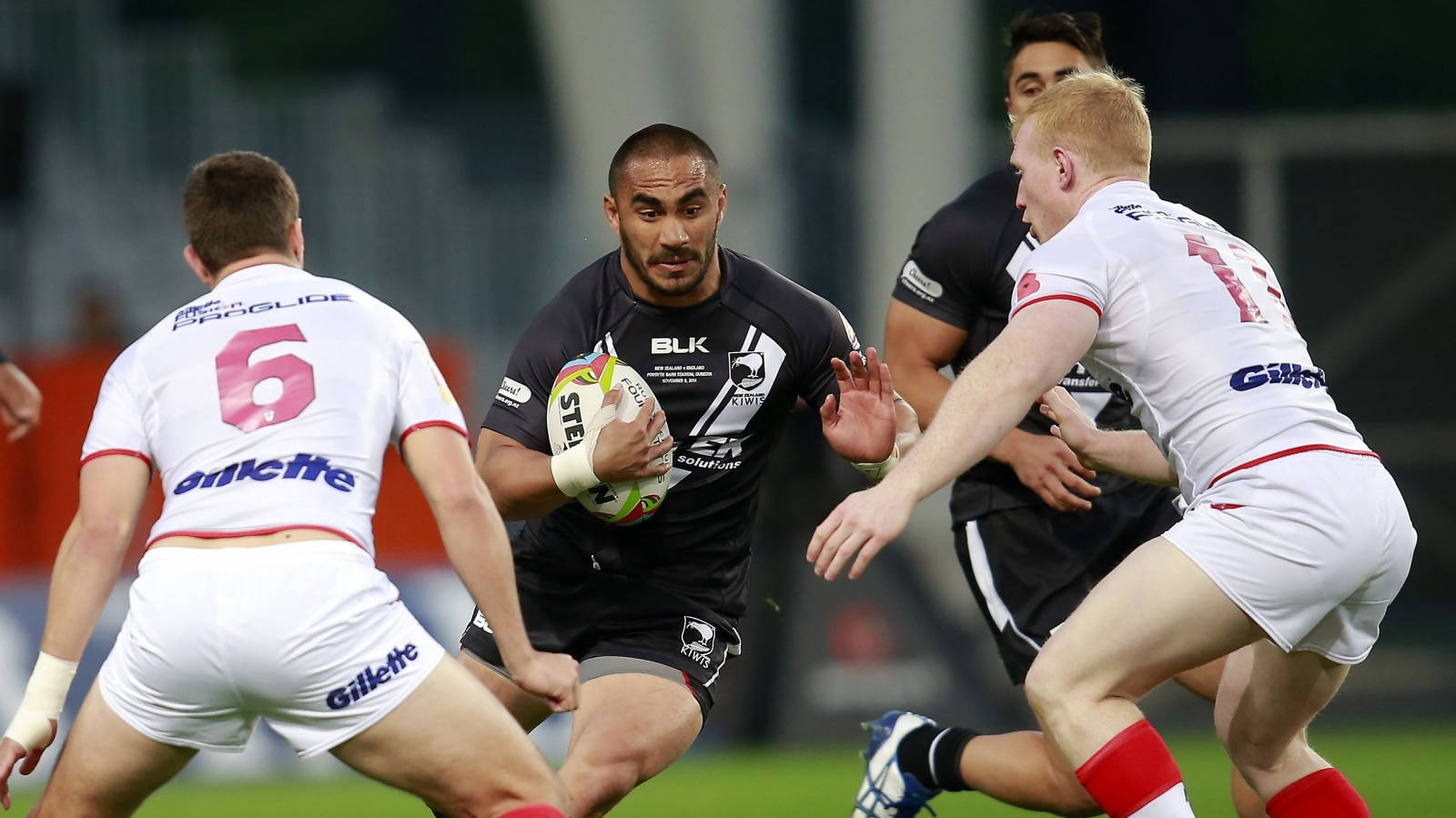 The cherry-and-whites skipper, 37, announced during the week he would retire at the end of the season - but first he will be afforded a guest appearance for the Kiwis in their warm-up against Leeds at Headingley.

â€œWith the role Iâ€™m going into next year, I wouldnâ€™t mind just sticking around, having a look around and getting a feel.

â€I would like to but I havenâ€™t really got into the detail about it but Iâ€™ve spoken to Madge about it and heâ€™s more than (happy) for me to hang around.

Leuluai will take up a coaching post under Matt Peet at the DW Stadium next year, meaning any experience he gains under Maguire will be invaluable.

Asked whose suggestion it was he play against the Rhinos, Leuluai said: â€œIt definitely wasnâ€™t mine. I wasnâ€™t ringing up asking that he give me a game.

â€œ(Maguire) rang me up and asked me the other day. It was an honour really. I wasnâ€™t expecting it. I am looking forward to it. Itâ€™s an environment that … I look at my career and playing in that black jumper is something that I hold really dear.â€

Leuluai, who played 39 Tests for the Kiwis between 2003 and 2017, hopes to add a Super League championship ring to his collection before then.

That being the case, he said, â€œI might have to go for a few road runs (before the Leeds game) - if Iâ€™m not in fancy dress.

â€œLook, thereâ€™s a lot more important role to finish here but itâ€™s not about me,â€ he added.