RLWC2021 CELEBRATES THE BEST WEEKEND OF TICKET SALES YET! 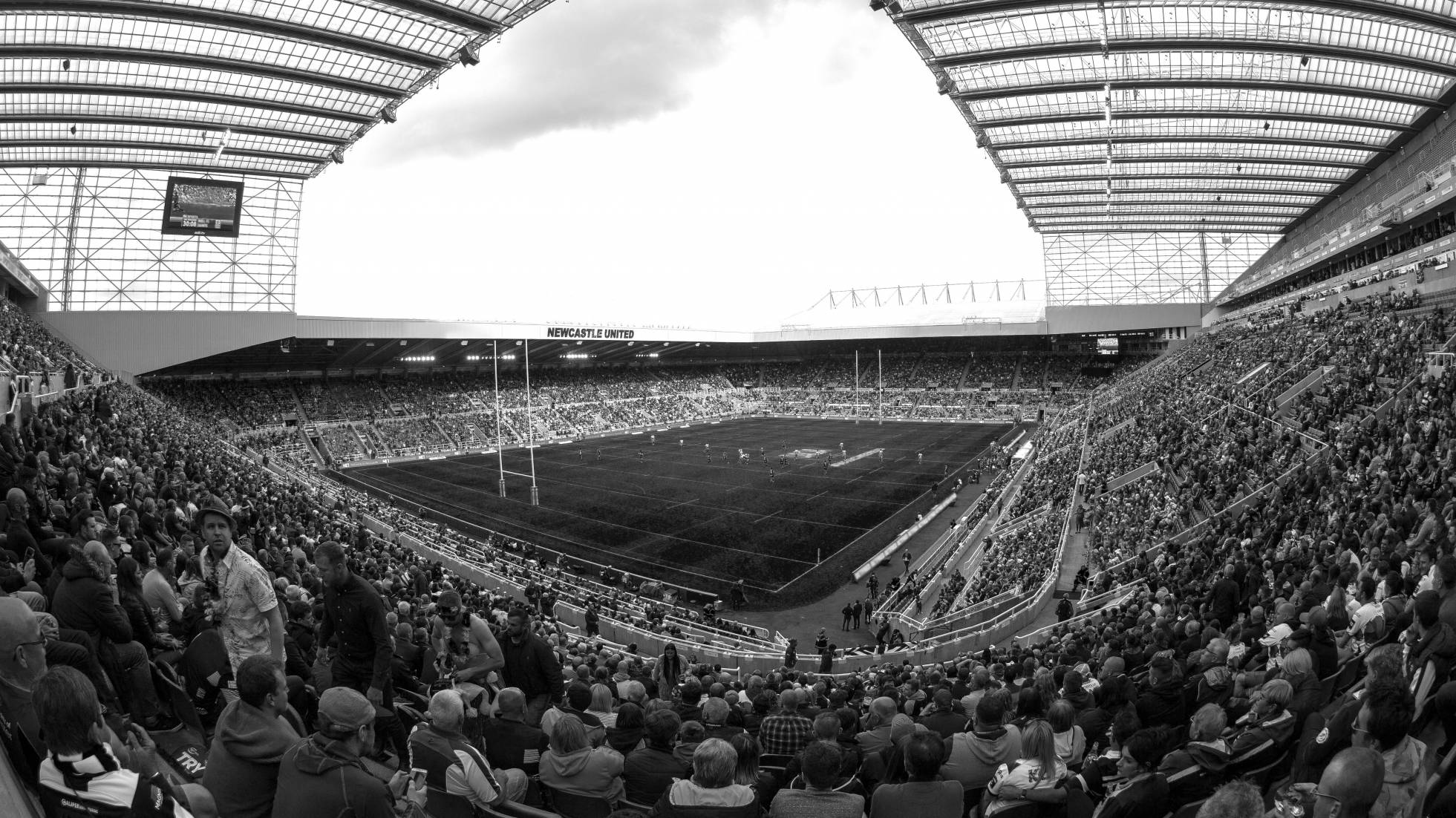 RLWC2021 CELEBRATES THE BEST WEEKEND OF TICKET SALES YET!

Rugby League World Cup 2021 (RLWC2021) has today reached another milestone in the countdown to the tournament kick-off on 15 October, having just had the best weekend of ticket sales since October 2020, when the tickets first went on sale.

The record-breaking weekend came after RLWC2021 officially celebrated 50 days to go on Friday 26 August which also triggered the start of their national advertising campaign.

The menâ€™s and womenâ€™s finals, both to be held at Old Trafford in a double header finale on 19 November, also experienced high demand over the weekend with category E tickets now sold out. The England vs France menâ€™s match, set to take place on 22 October at the University of Bolton Stadium, has now seen all category D and E tickets now sold out. These new ticket categories and stands that have sold out add to unavailability that was recently announced across categories at games being staged Kingston Park (Newcastle), Leedsâ€™ Headingley Stadium, EIS Sheffield and DW Stadium in Wigan.

Speaking of the ticket sales over the weekend Mick Hogan, Revenue Director for RLWC2021, said: â€œThe sizeable increase in ticket sales over the weekend is a sign that momentum is really starting to build, as we expected it would at around this point. We knew that RLWC2021 was going to be a record-breaking tournament for many reasons. To see so many ticket categories and entire stands now sold out, still over six weeks out from the start, validates our belief that this will be the fastest selling tournament ever.

â€œHitting the 50 days to go countdown was key for us. We had our mascot, RugBee, unveiled just days before who has been very well received. The National Lottery Trophies Tour also commenced visiting towns and cities across the country. Our social and digital engagement also spiked over the weekend as more people start to get excited about the menâ€™s, womenâ€™s and wheelchair competitions.â€

â€œAs ever the message is for fans to buy early to ensure they donâ€™t miss out and to secure the best available seats.â€