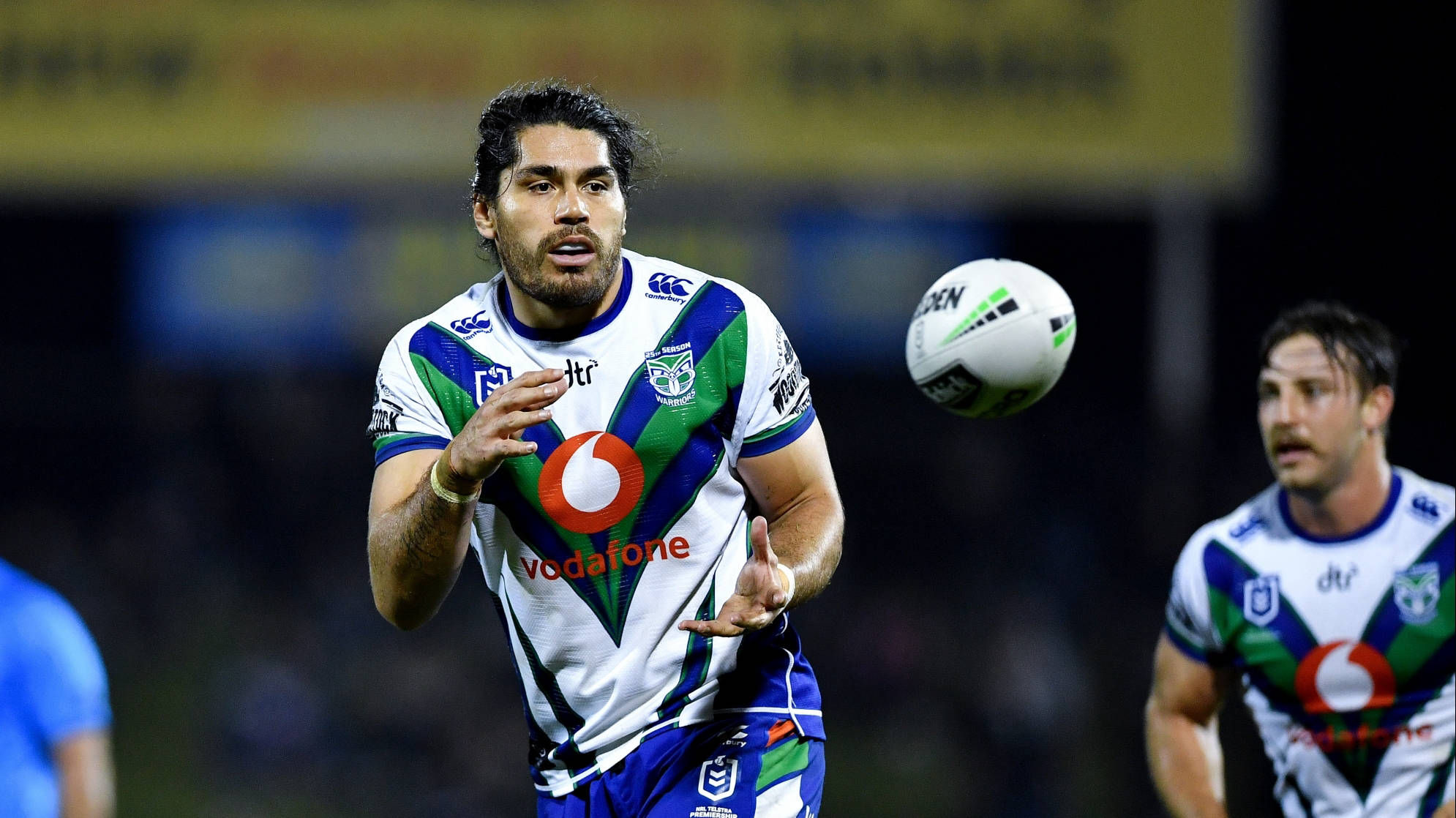 Every week we bring you a round-up of the most important stories in international rugby league. This week, debutants plot their warm-up games and the Leeds Rhinos star who faces a fight to be fit for RLWC2021.

Tackle one: Bati first to the party

Fiji Bati men are expected to be the first visiting team to arrive in England, indicating their determination to improve on their three successive semi-final berths.

Itâ€™s anticipated Joe Rabeleâ€™s charges will touch down in Manchester on September 27 or 28, well ahead of most of their rivals and giving them a week and a half to prepare for their friendly against England at AJ Bell Stadium on October 7. Teams wishing to arrive early have to cover their own accommodation costs and expenses.

The Bati reached the 2008 semis where they lost to Australia. In 2013 they were defeated at the same stage by the same opponents, as they were in 2017.

Semi-final margins in these tournaments suggest Fiji have been rugby leagueâ€™s number four nation for 14 years now - but they are currently ranked sixth with Tonga and Papua New Guinea above them.

Former Canberra and Leeds coach David Furner is helping the Bati out with logistical issues.

Warm-up games are starting to come in for the Wheelchair World Cup.

Wales and Australia will meet on October 29 at the Cyncoed Campus of Cardiff Metropolitan University, making it the first such international held in the south of the Principality.

The Wheelaroos have organised two more warm-ups - against the British Army and Scotland. Both are at Medway in Kent, the first on October 26 and the second on October 31.

We donâ€™t usually mention the other code here but a result over the weekend warmed a new RLWC coach up for challenges ahead while it will have soothed a past mentor for disappointments in 2017.

Michael Cheika is the man in charge of Lebanonâ€™s menâ€™s campaign in England; his other gig is coaching the Argentina rugby union team.

David Kidwell was in charge of New Zealandâ€™s 2017 World Cup campaign Down Under, one that ended in shock quarter-final elimination. His job now is Cheikaâ€™s assistant with the Pumas.

And on the weekend Kidwell returned to Christchurch, where there is a mural in his honour, and beat the All Blacks 25-18.

Cheika is assembling a powerful side from the 13-a-side World Cup with stars like Mitchell Moses, Adam Doueihi, Alex Twal (see item five) and Abbas Miski.

The annual clash between the Prime Ministers XIIIs of Australia and Papua New Guinea will be played on green-and-gold territory for the first time this year.

In an indication that Aussie coach Mal Meninga wants to get the most out of a match which will involve his top players who are not involved in the NRL finals, the clash will be held at Suncorp Stadium on September 25.

There will be a womenâ€™s clash between the same teams at the same venue on that day, with the NRLW semi-finals played before that.

Interestingly, the PMâ€™s XIII was preceded by the Presidents XIII, which played against the 1988 Lions at Seiffert Oval in Queanbeyan with Meninga helping the home side to a 24-16 victory over the Mike Gregory-captained tourists.

Three men expected to be key members of a couple of their sides have their World Cup involvements clouded by concussions.

Hull KR and Scotland fullback Lachlan Coote has been ruled out for the remainder of the season after receiving three head knocks this year. So far there is no news from the Bravehearts or Robins camps on whether heâ€™ll be joining us in the World Cup.

Sydney Roosters and England forward Victor Radley, meanwhile, was captured on television convulsing following his second concussion of the year during a win over Melbourne.

West Tigers and Cedars star Alex Twal has missed a big chunk of the season after head knocks, as well.

Tackle six: One out, one in doubt

New Zealandâ€™s Tohu Harris is out of the Kiwis side while Samoaâ€™s Josh Schuster is also expected to withdraw.

The New Zealand Herald reported at the weekend that Warrior Harris cited family reasons. The Sun-Herald said Manlyâ€™s Schuster simply wants to get an early start to his pre-season at Manly.

But Samoa coach Matt Parish said: â€œI have spoken to Josh to see if he wants to be considered for selection for the World Cup as there is a few in front of him at the moment.â€