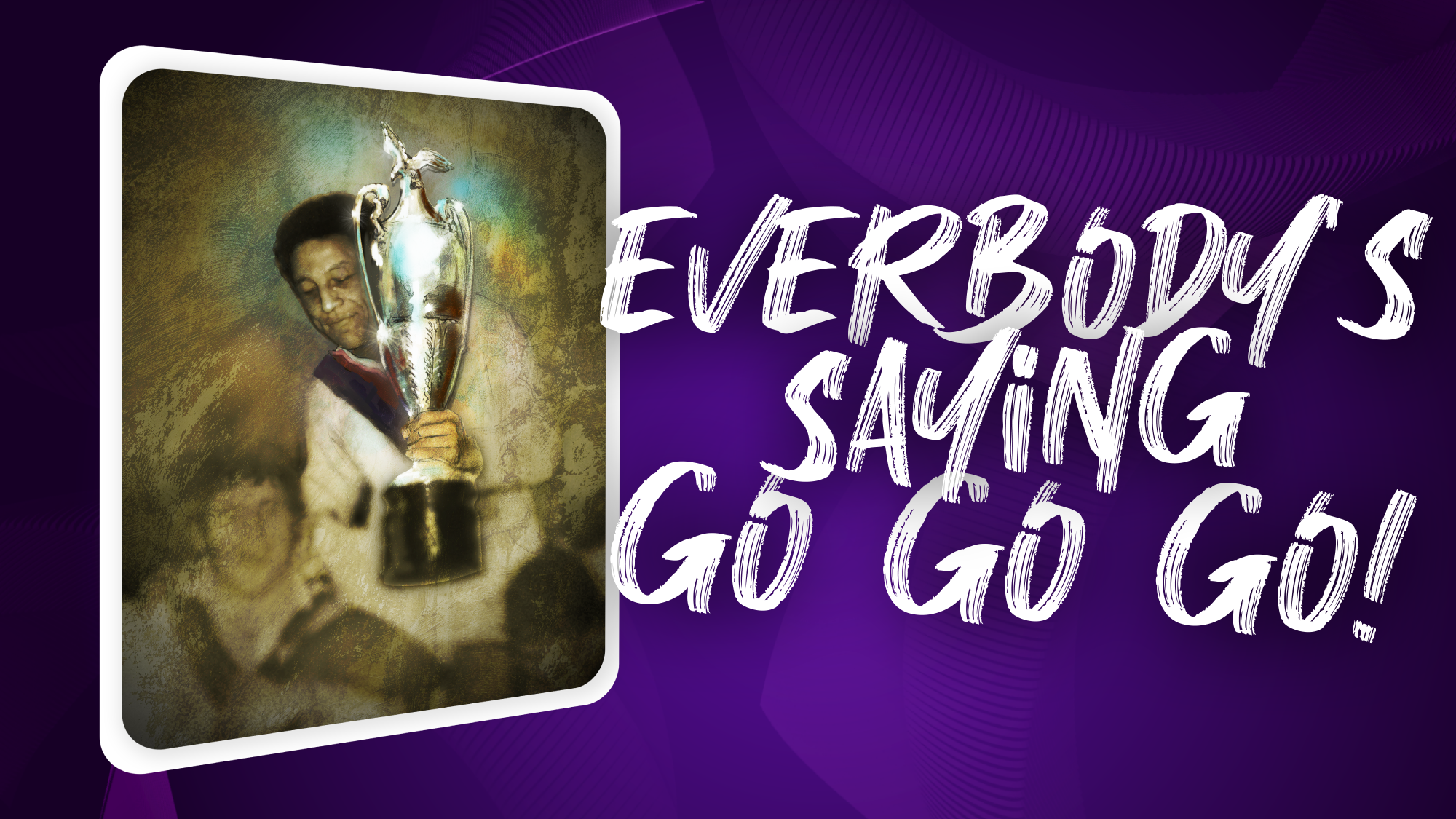 RLWC2021 and NuArca Labs have today announced the second legendary digital collectable to go on auction, this one depicting the  Clive Sullivan try from the Rugby League World Cup in 1972.

Sullivan, the first black player to captain a British side, scored what is considered to be one of the all-time greatest tries when he completed a length of the field run against Australia to score the crucial try for Great Britain.

Bidding for this digital collectable, aptly entitled â€œEverybodyâ€™s Saying Go, Go, Go and he Goes!â€, will start at Â£54.00. The auction will begin at 15:00 BST on Thursday 25 August on this link and will close at 20:00 on Friday 26 August. Fans will be able to track the progress and increase their bid to ensure they get hold of this exclusive digital collectable.

â€œEverybodyâ€™s Saying Go, Go, Go and he Goes!â€ is the second in a series of four auctions which give fans the chance to own an exclusive piece of RLWC history. The first auction, which was for a unique digital collectable entitled â€˜A Moment for Heroesâ€™ took place last month, with the digital collectable depicting the winning try scored by Shaun Johnson to beat England, putting New Zealand into the semi-finals after an epic match at the 2013 Rugby League World Cup.

The remaining two auctions will take place in the build-up to the RLWC2021, which kicks-off on the 15 October at St James Park, Newcastle, with England taking on Samoa in the opening game.