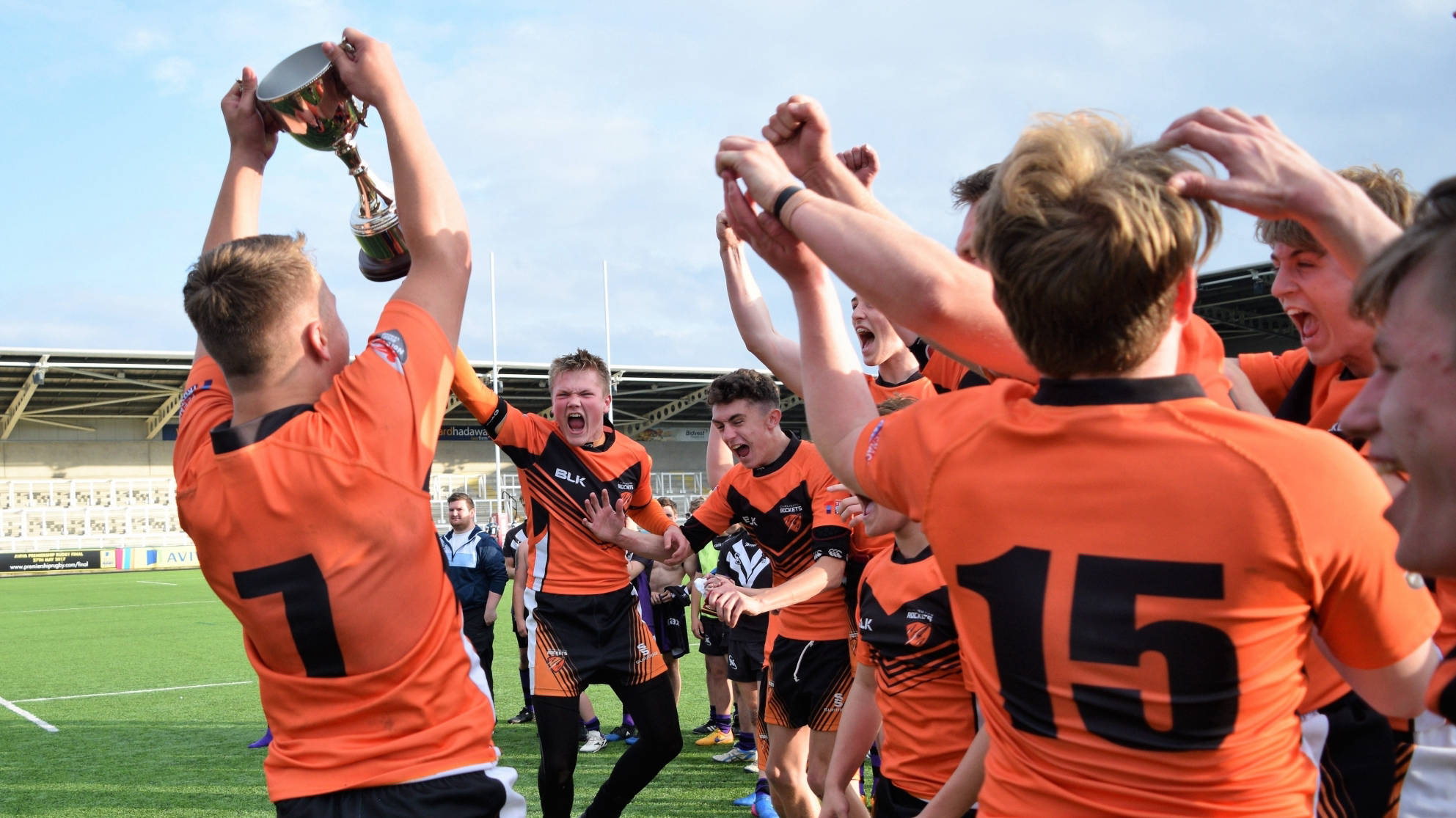 One of the North Eastâ€™s biggest rugby league clubs is the latest recipient of a Rugby League World Cup 2021 CreatedBy grant, enabling them to put down permanent roots and plan for a future with rugby league playing a key part in the local community.

The tournamentâ€™s CreatedBy grant funding has been the catalyst for projects to secure additional funding leading to an overall financial investment of over Â£21 million, delivered in partnership with the RFL. Cramlington Rockets have received Â£175,000 from RLWC2021 and the funding will help the club refurbish the Eastfield Community Pavilion, which has been transferred to the club by the local authority. When completed, the developments will provide young rugby league players with a fully functioning clubhouse, giving the club a proper home, creating more opportunities for local people to get involved in rugby league and enabling Cramlington Rockets to host events that benefit the wider community.

â€œCramlington Rockets is a fantastic community rugby league club who have accomplished a huge amount since first being founded, and we are very excited to support the next phase of the clubâ€™s development, ensuring they are a central part of the local community for years to come.

â€œRLWC2021â€™s social impact programme has been about supporting projects that create new opportunities for people to get involved in rugby league whether that be as a fan, player, supporter or volunteer. Cramlington Rockets plan to do just that with ambitious ideas for increasing participation across all their teams, encouraging more girls and women to get involved in the sport and by making rugby league more accessible for minority and disadvantaged groups.

â€œWith the menâ€™s tournament beginning in the North East, as England men take on Samoa at St Jamesâ€™ Park on 15 October, it is vital that people who are inspired by watching the unscripted drama the tournament will create, have local opportunities to get involved in welcoming environments such as Cramlington Rockets.â€

â€œThe funding provided by Rugby League World Cup is helping the club plan for a long-term future. Having our own clubhouse will be genuinely transformational for the club and will not only enable us to provide better facilities for our current players but also attract new people into the sport by making it more accessible to a variety of different groups.

â€œThree current Newcastle Thunder players started off at Cramlington Rockets and we are incredibly proud of their achievements and the role our club played in helping them on their rugby league journey. However, we recognise that our role as a club is about much more than preparing players for the professional game. It is about instilling in them a lifelong love of the sport that they take with them throughout their lives and giving them values and behaviours that can benefit them in all aspects of their lives.â€

CreatedBy has been transformational for rugby league and community facilities across the country with a particular focus on making the sport more accessible for disabled users and women and girls.

The CreatedBy project has seen investment in:

Cramlington Rockets are working alongside Ryder Architects to bring this project to life.