The father-son partnership ready to represent Australia at RLWC2021 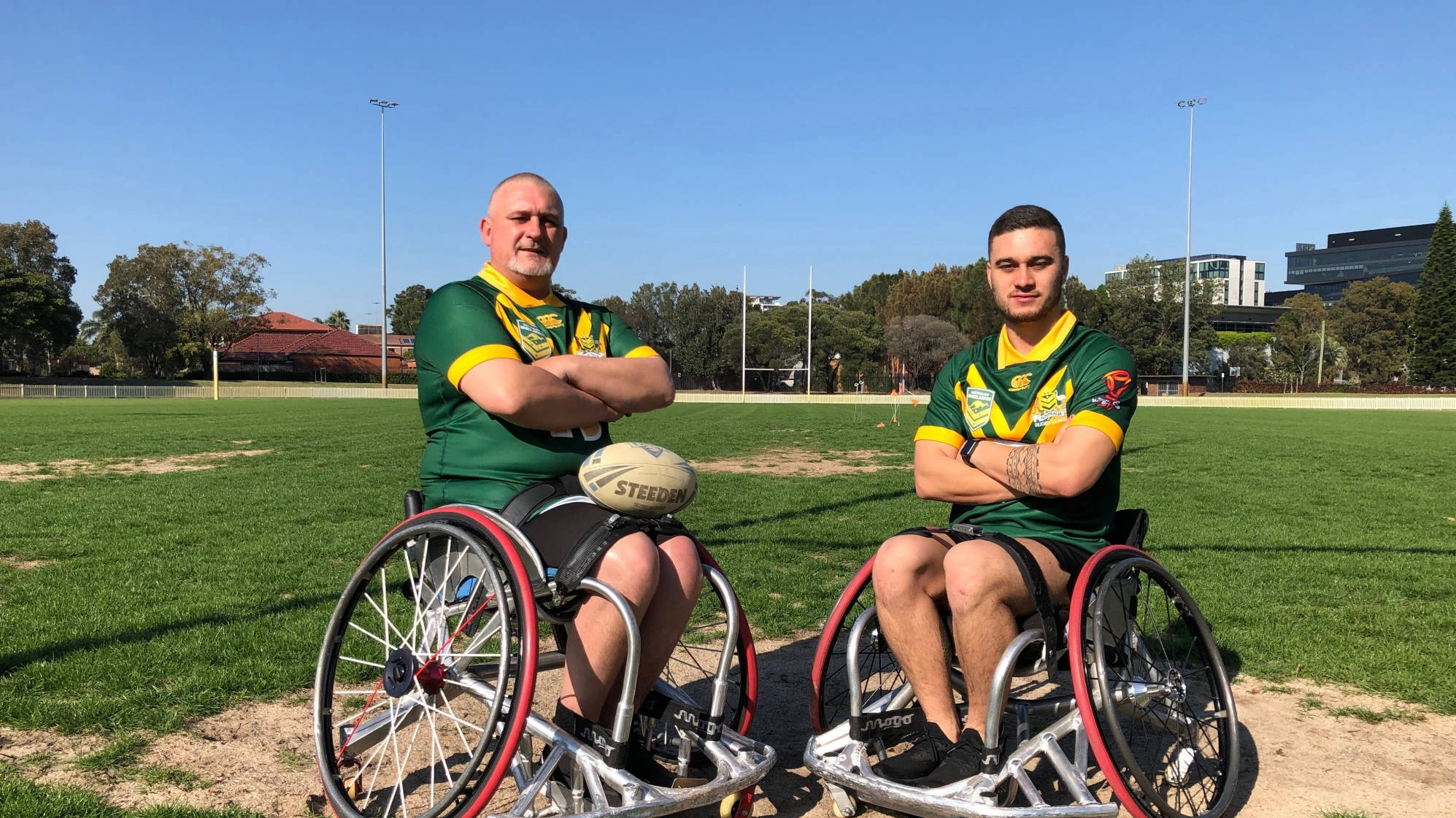 The father-son partnership ready to represent Australia at RLWC2021

YOUâ€™RE 26 and about to go to the other side of the world to represent your country in a high profile, well-resourced tournament, playing at state-of-the-art venues and staying in nice hotels.

How could you NOT have a good time?

â€œHa - heâ€™s more likely to push me have a good time, if anything!â€ says Australia Wheelaroos star Corey Cannane, who is pretty sure he and 50-year-old father Craig will be the first father-and-son to play together in a league World Cup, although we havenâ€™t seen all the other squads for this one yet.

â€œMe and Dad are heaps close, weâ€™re more like mates than father-son, if that doesnâ€™t sound weird. I guess thereâ€™s been father-son coaching, where the fatherâ€™s gone into coaching and the son plays in the team.

â€œIâ€™d say that would be the closest thing.â€

Corey and Craig (who builds wheelchairs, including some of those the Aussies will use in the UK) will be one of the stories of the World Cup, thatâ€™s for sure. Cannane senior lost the use of his legs in a motorcycle accident when he was 19, before Corey was born.

Cannane junior grew into an athletic lad and wheelchair basketball was the way he bonded with his father while also playing able bodied sport, including rugby league, with his mates.

â€œDad was playing for Australia in wheelchair basketball before he even knew about wheelchair rugby league and he would bring me to training - that was my childhood.

â€œThe first time I saw basketball (on TV), apparently I said to mum â€˜whereâ€™s their wheelchairs?â€™ I thought everyone played in wheelchairs.

â€œDad was playing (rugby league) for a while and he said â€˜mate, get over here and play with meâ€™ so I jumped in the chair for fun … and got pretty good at it, got noticed by some of the coaches, started getting selected for stuff.

â€œAnd Dad was getting selected as well.â€

At the same time, Corey was turning out in A-Grade for East Hills Bulldogs in the Canterbury junior league. Life was good.

But then came the fateful day four years ago when the draws for the wheelchair season and for what we are starting to call the â€œmenâ€™s running gameâ€ came out.

â€œAnd they both landed on Sunday,â€ Corey recalls,â€ and it turned into one or the other. It got complicated and I enjoyed playing with Dad. There was the potential for injuries and my work … I thought I would stick to the wheelchair game.â€

If, as appears almost certain, they are the only father and son at the World Cup, itâ€™s a record that can probably only be beaten in the wheelchair game. This is an aspect of it so far largely overlooked - you can play longer.

â€œWe still get beat up heaps but obviously not as much as the running game. I think thatâ€™s one key thing why me and Dad are able to play, why heâ€™s still able to play while Im playing.â€

Craig has customised Coreyâ€™s chair to be low to the ground and fast, like a hotrod.

â€œIf you come to a game, youâ€™ll hear Dad. He yells at me. Itâ€™s funny. All the Australian team notice - he doesnâ€™t yell at them, he just yells at me.

See Australia Wheelchair play against England, Spain and Ireland at RLWC2021. Secure your ticket at rlwc2021.com/tickets 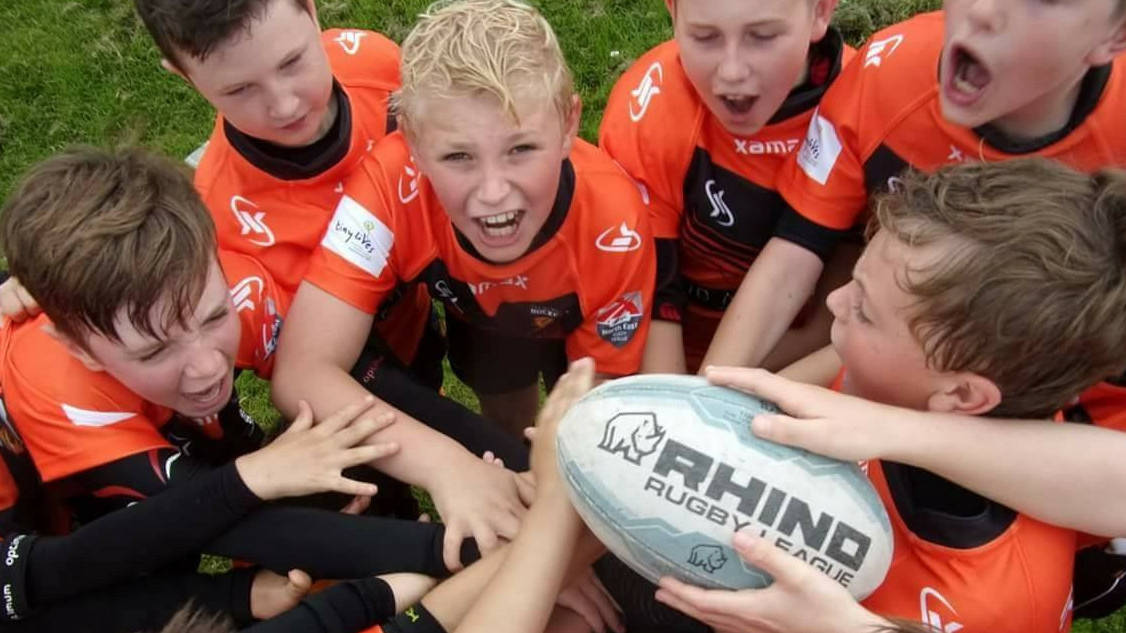