Can England get their RLWC2021 campaign off to a strong start against Samoa? 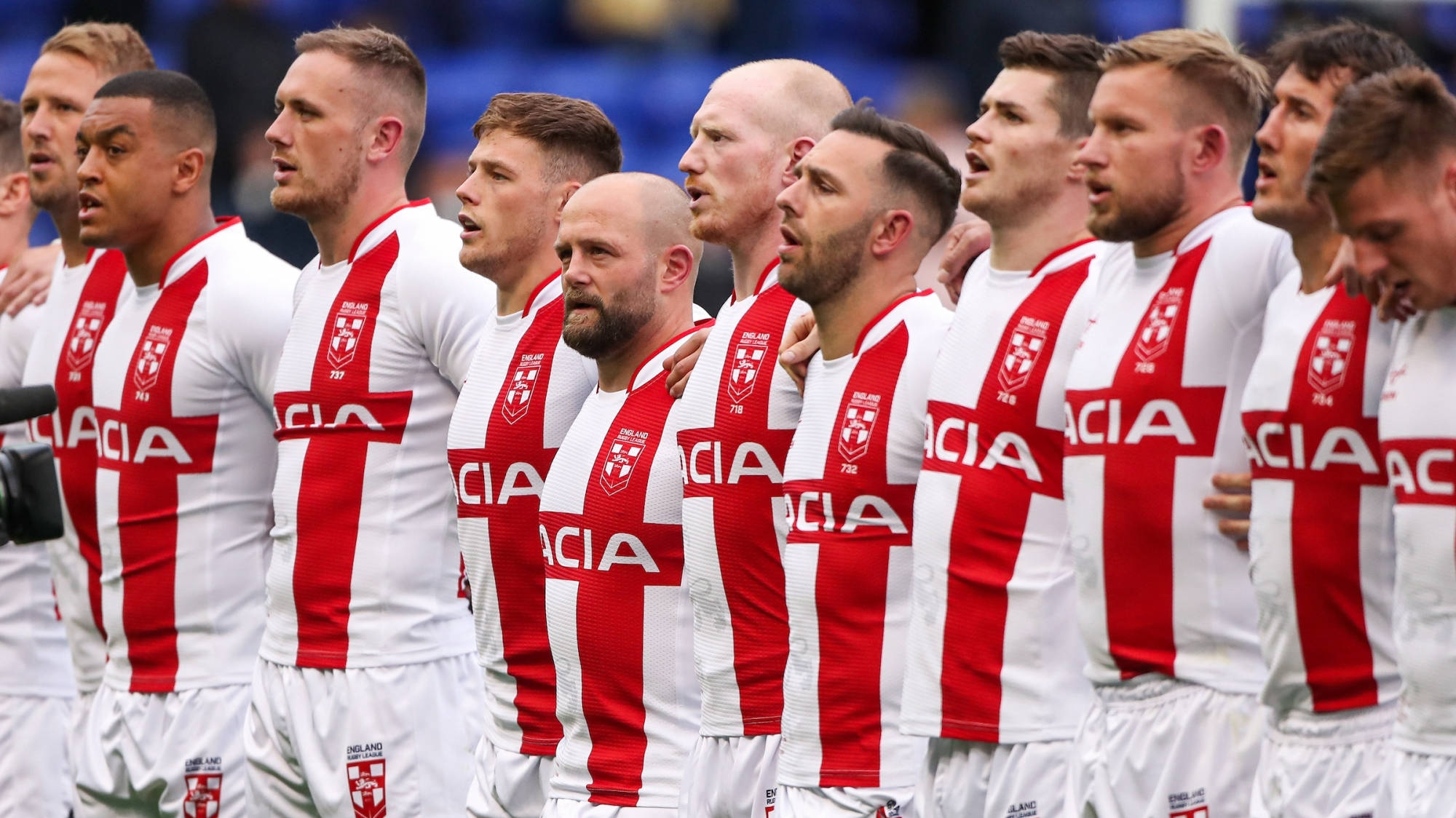 Can England get their RLWC2021 campaign off to a strong start against Samoa?

Fans of rugby league will have an incredibly exciting opportunity to witness Englandâ€™s men kick off what they hope will be a successful campaign to win the Rugby League World Cup 2021 when they take on Samoa at St Jamesâ€™ Park on 15 October.

England will be led on their tournament charge by Shaun Wane who was appointed to the role in February 2020. Wane has an outstanding coaching pedigree having won three Super League Grand Finals as a coach with Wigan Warriors and heâ€™ll be hoping to translate that success onto the international stage and help England lift the Paul Barriere Trophy.

Great Britain has lifted the trophy on three occasions, winning the first ever tournament in 1954 and adding a further two victories in 1960 and 1972, but England are yet to etch their name on the famous trophy.

England first competed in a Rugby League World Cup in 1975, going on to reach the final. They have since reached the last two of the competition on a further two occasions, on home soil in 1995, losing 16-8 to Australia in front of 66,000 passionate rugby league fans at Wembley Stadium and in another absorbing encounter in Australia in 2017, when they lost 6-0 to Mal Meningaâ€™s home side.

The last time the tournament was on home soil, in 2013, England came agonisingly close to reaching the final. They faced New Zealand in the last four and were seconds away from victory, only to concede a late try to Shaun Johnson, who then converted the try to lead New Zealand to a 20-18 victory.

Like all competing nations, Englandâ€™s preparations for the tournament have been affected by the Covid-19 pandemic but they will go into their first game ranked second in the world, with a recent 18-4 victory over the Combined Nations All Stars under their belts, and one final warm-up match against Fiji still to come.

Despite being finalists at the previous World Cup and their lofty world ranking, Wane and his England players will be wary of the strong challenge they will face in their opening fixture against Samoa which is why the support of a sell-out crowd at St James' Park could make such a difference.

Given that southern hemisphere giants, Australia and New Zealand are on the other side of the draw, Waneâ€™s side have a wonderful opportunity to progress to the final at Old Trafford on 19 November, with a chance to lift the famous Paul Barriere Trophy at stake.

Donâ€™t miss your chance to be part of history. Get your ticket for Englandâ€™s opening game against Samoa at St Jamesâ€™ Park and help us kick off Rugby League World Cup 2021 with a bang.

You can buy your tickets for the opening fixture and other tournament matches at rlwc2021.com/tickets