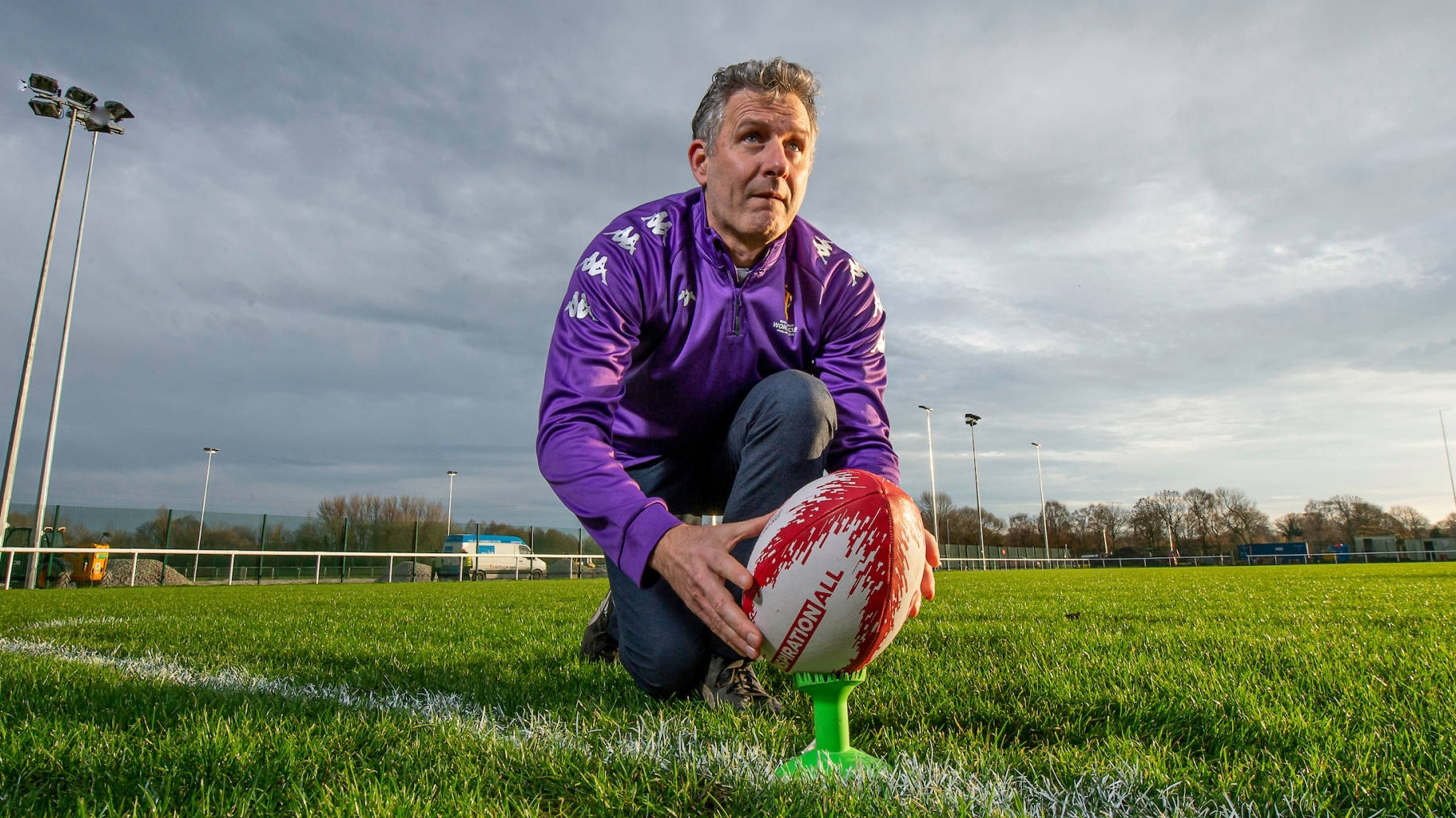 Rugby League World Cup 2021 (RLWC2021) is delighted to officially confirm the four nations who will line-up to compete at the Physical Disability Rugby League (PDRL) World Cup showcase event which will take place from 23 â€“ 30 October in Warrington.

PDRL is an adapted version of rugby league for players with physical disabilities and home supporters will have another chance to cheer on their nation as England are set to take on Wales, New Zealand and Australia at Victoria Park in Warrington. The final will take place at the Halliwell Jones Stadium in Warrington following the Samoa vs France menâ€™s game on 30 October, with ticket holders for this match welcome to stay and watch what promises to be an exciting and intense PDRL World Cup final.

â€œRLWC2021 is committed to being the biggest, best and most inclusive Rugby League World Cup in history, and hosting a PDRL World Cup showcase event alongside the Menâ€™s, Womenâ€™s and Wheelchair tournaments is just one of the ways we are bringing that commitment to life.

â€œWe are proud to be provide the platform for a PDRL World Cup showcase event, and we hope that the sport may follow Wheelchair Rugby League, which featured in the RLWC2017 as a showcase event and is now a cemented feature within the RLWC2021 tournament.

â€œIn terms of hosting the PDRL World Cup showcase event, I can think of no better host than Warrington. The town is synonymous with our sport, and their support for PDRL via the Warrington Wolves Foundation is exemplary.â€

â€œWe have an outstanding track record of championing people with disabilities in Warrington, including the pioneering work of both the Warrington Wolves Foundation and Warrington Disability Partnership.

â€œIt is an honour for us to continue our commitment to raising the profile of disability sport by hosting the PDRL World Cup in Warrington later this year, and to equally support the tournamentâ€™s aim of being the biggest and most inclusive competition to date.

â€œIâ€™ve been looking forward to playing in the PDRL World Cup for a long time, and now the nations and fixture dates have been confirmed itâ€™s feeling very real.

â€œTo have the tournament in this country and as part of the RLWC2021 is a brilliant opportunity to really raise the profile of this fantastic game, and hopefully encourage more people with a physical disability to get involved. Iâ€™m proud to be an ambassador for a tournament as inclusive as the RLWC2021, and Iâ€™m looking forward to personally revealing more about the PDRL World Cup soon!â€

Information on the PDRL World Cup draw is coming soon.