All star panel for first RLWC2021 Community Roadshow in Warrington 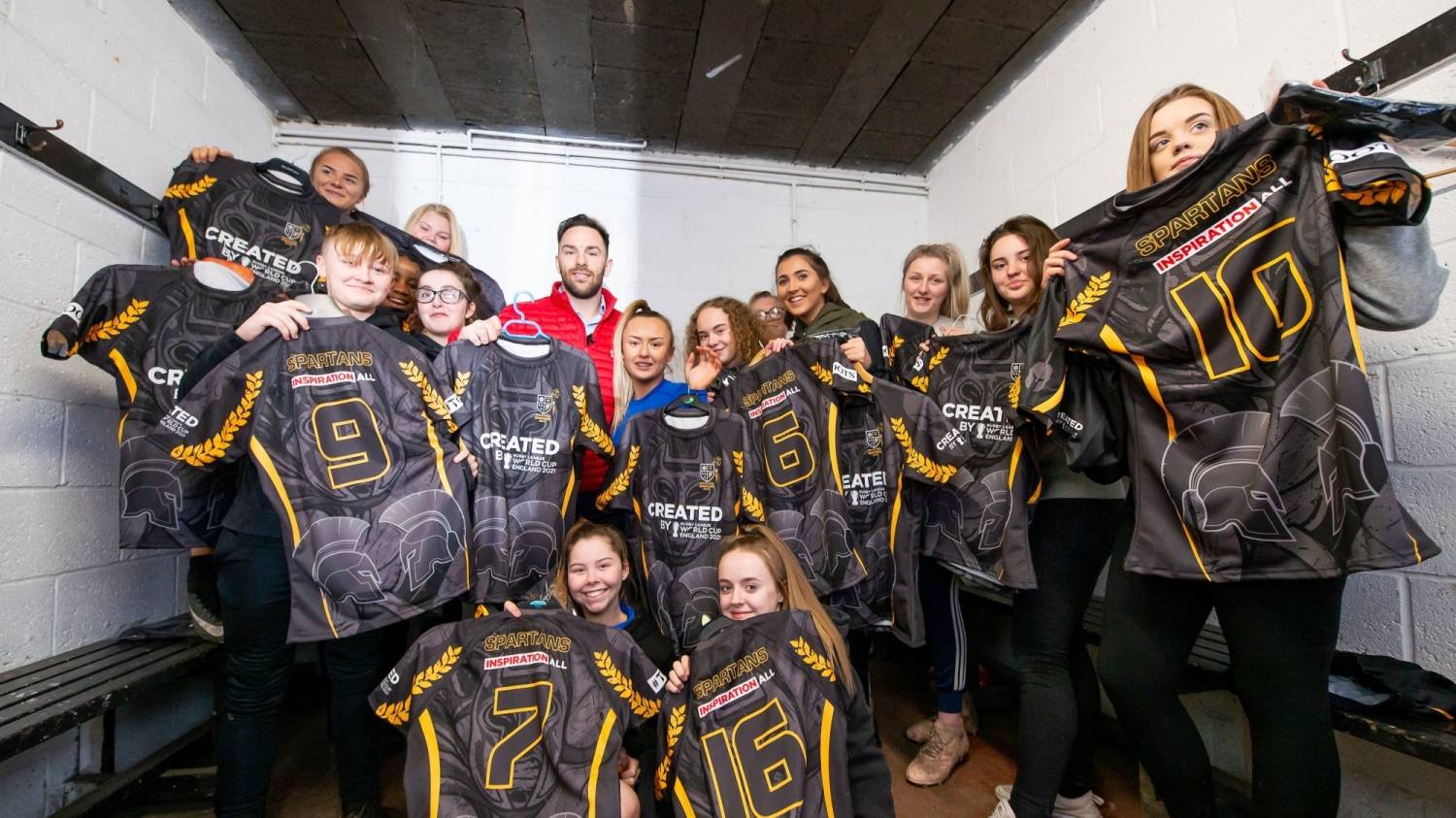 All star panel for first RLWC2021 Community Roadshow in Warrington

The north west will play a huge part in Rugby League World Cup 2021 with all three tournament finals set to be held in Manchester across the 18th and 19th November.

As excitement for the tournament continues to build and the days to the opening fixture between England and Samoa at St James Park count down, RLWC2021 will be taking their series of Community Roadshow events to the home of Warrington Wolves, the Halliwell Jones Stadium on Wednesday 27 July.

The Community Roadshow tour gives grassroots clubs, the very heart of our fantastic sport, the opportunity to get involved with the biggest, best and most inclusive Rugby League World Cup ever.

This is your chance to hear first-hand from Rugby League players, legends, coaches and key RLWC2021 representatives on our plans and learn how you can support us and capitalise on this amazing opportunity to showcase our fantastic sport to the world.

Attendees will be treated to a fantastic evening of rugby league with some very special players in attendance.

St Helens star and England captain Emily Rudge will be in attendance with England’s record appearance holder in outstanding form for her club going into the tournament.

Rudge will be joined by two time Super League winner and Warrington Wolves star, George Williams, who will be hoping to play a key part in England’s quest to win the tournament for the first time.

The final guest on the panel will be William’s Warrington and England team-mate, and 2014 Man of Steel winner, Daryl Clark.

Guests will also have the opportunity to win tickets to attend a match at the Rugby League World Cup.

The event will take place between 7.00pm – 8.30pm with guests able to attend in person or online.

Secure your seat and register your place here. 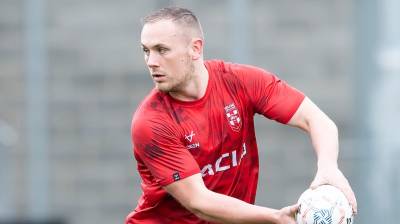 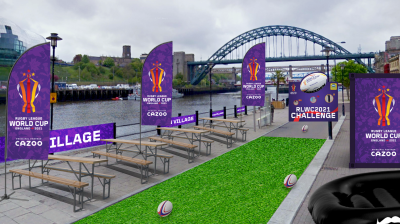 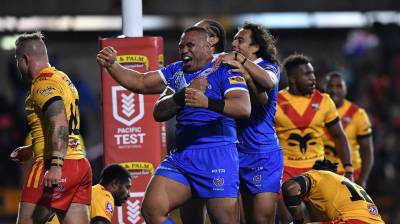 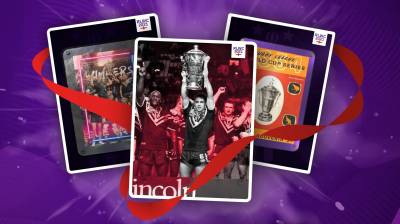