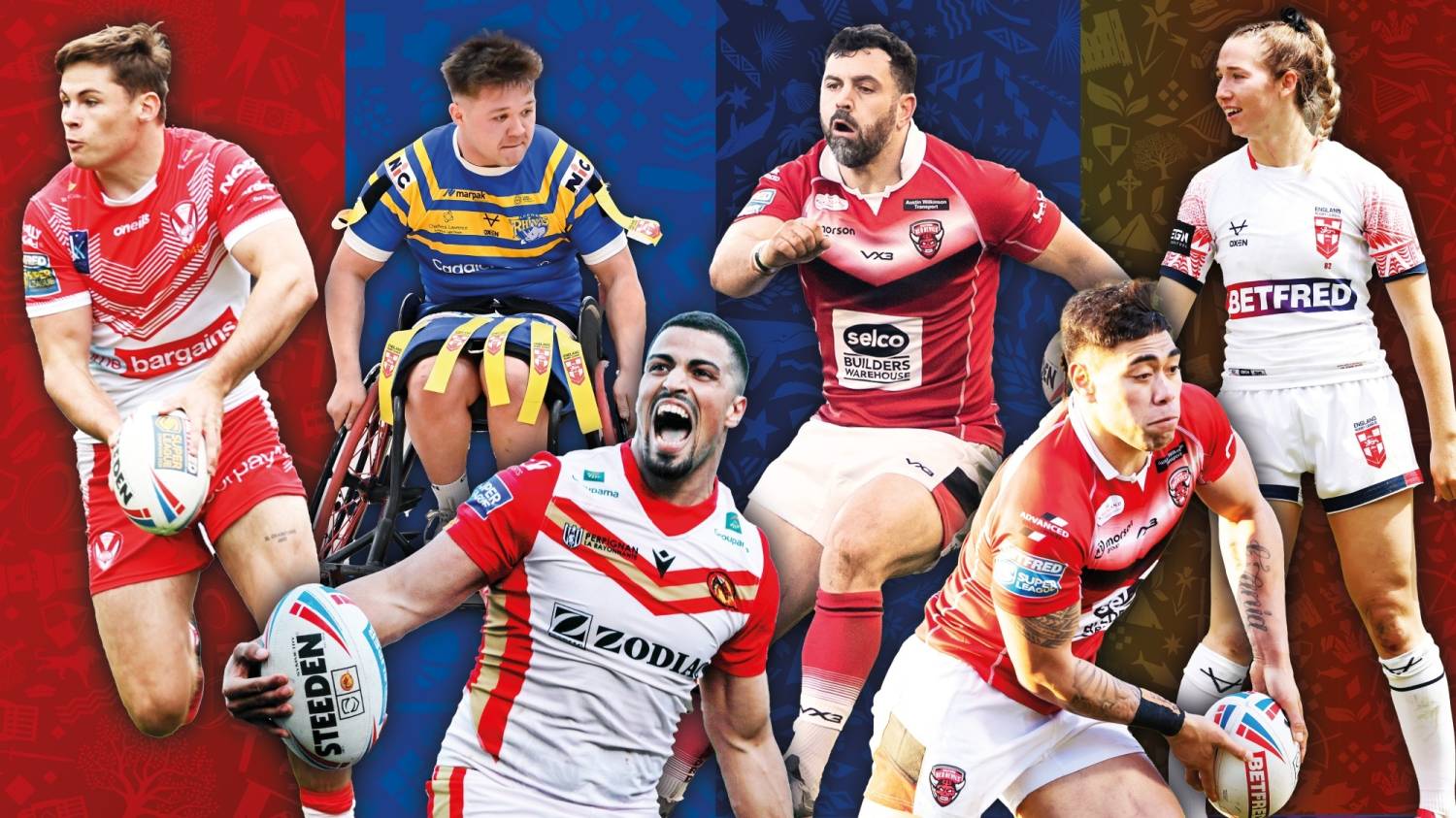 International Rugby League returns this weekend with stars from the Men’s, Women’s and Wheelchair game taking to the field.

Sides from the northern hemisphere will step up their preparations for RLWC2021 in a number of fixtures across England and France, with many donning their national colours for the first time this year.

In Warrington, England’s Men and Women’s teams will take on the Combined Nations All-Stars and France while in Manchester the Wheelchair side will meet France in a battle between the two best ranked sides in the world.

Elsewhere, France Men will take on Wales in what’s set to be a competitive warm-up game in Albi, with Ireland and Scotland’s Wheelchair sides meeting in Halifax.

With so much action taking place, we’ve picked out the players to keep an eye out for, from debutants to experienced internationals.

Burton-Carter plays for Warrington Wolves Wheelchair and is an armed forces veteran. He’s had an eventful start to the Wheelchair Rugby League season, including five tries in the opening game of the Wolves’ campaign, and scoring for Ireland during last month’s Celtic Cup.

Thomson is only 18 but will be representing Scotland against Ireland on Saturday. Thomson, from Perth, also plays wheelchair basketball and has never let his cerebral palsy hold him back. Scotland will be hoping to come out on top after losing narrowly to Ireland 38-35 last month.

🗣️ Hear from #EnglandRL and @WiganWarriorsRL star Georgia Wilson as the build-up to tomorrow's clash with France continues!

The Wigan Warriors back will want to make an impact as her squad looks to challenge at the end of the year. She played in last weekend’s 32-6 win over Wales, and was her club’s top try scorer in 2021 crossing the line 13 times.

On the opposing side, Alvernhe will be hoping to upset the hosts. Alvernhe had decided to retire at the end of last season, but was encouraged to play on for one more year to experience the delayed World Cup. A strong performance against England will set up the French side for a big campaign this autumn.

The England captain will be pivotal if they are to beat France in one of the highlights of the weekend, as the best two Wheelchair sides in the world come head to head in Manchester on Sunday.

Alazard has scored against England on the past and knows what he needs to do to help his side come out on top, as the French team lock their sights on retaining the trophy.

The Catalans Dragon winger is the top French try scorer in Super League this season and has had another strong campaign in Super League so far. If he matches his club form, it could be difficult for the Wales side to control him.

Williams will become the country’s record cap holder this weekend as he leads the side out on his 31st appearance representing Wales. The Salford Red Devils winger is already the record try scorer for his country, and will be hoping Wales preparations set them up well ahead of the World Cup.

The young St Helens star has already won two Super League Grand Finals and a Challenge Cup, and this weekend will make his England debut. The highly-rated 21 year-old is destined for a big future and he’ll be desperate to make his claim for a place in Shaun Wane’s World Cup squad.

Ken Sio has been scoring for fun in Super League with 14 tries to his name so far, and he will be hoping to repeat his form from the clash last year when he picked up two tries.

The Leeds Rhinos backrower has made 11 caps for Papua New Guinea and will be hoping to extend that after another strong start to the season. He’ll be wanting to make an impact on his All Stars debut to boost his chances of a spot this autumn. 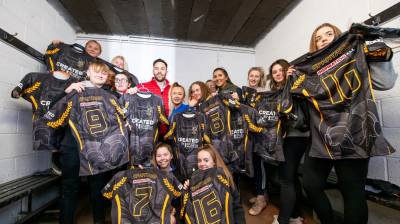 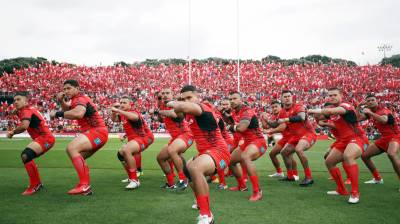 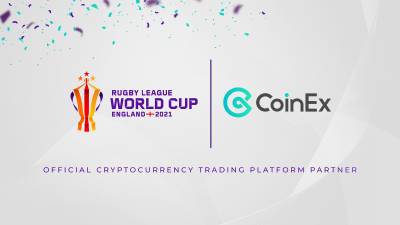