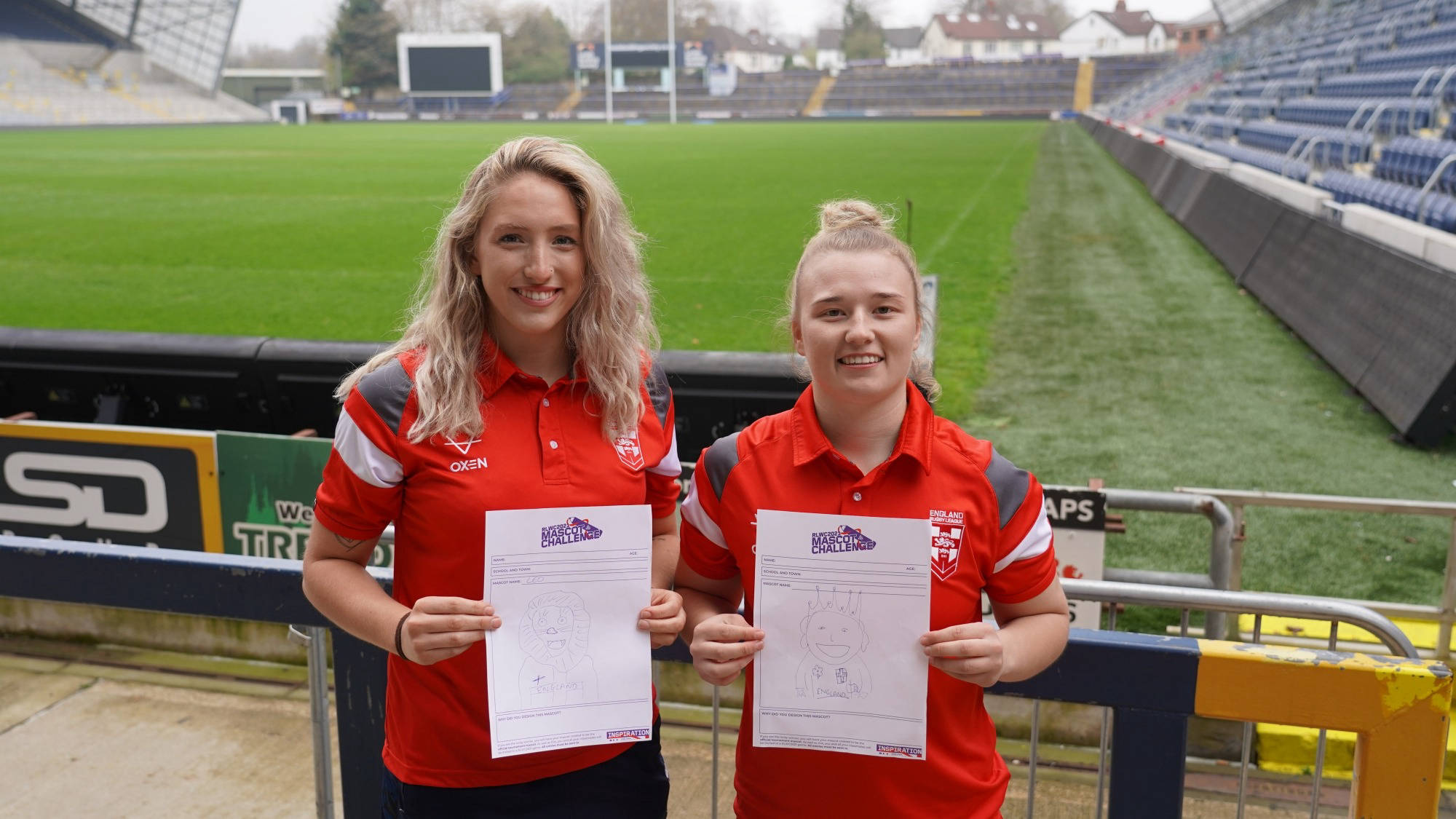 The competition is looking for a mascot that encapsulates the spirit of the Rugby League World Cup. It should represent all three tournaments, be eye catching and recognisable, fun and friendly, have a great name and backstory and represent the values of the tournament.

The mascot for the menâ€™s, womenâ€™s and wheelchair tournaments, which kicks off on 15 October with a match between England Men and Samoa Men at St James Park, will follow in the footsteps of Grubber Bear, which was designed by Bolton student Luke James, and was the mascot the last time the Rugby League World Cup was held in this country in 2013.

The mascot will be chosen by a RLWC2021 panel of ambassadors and announced on social media. The winning designer will receive two tickets to the Men and Womenâ€™s finals day at Old Trafford on Saturday 19 November and the chance to take their entire class at school to another tournament match (excluding finals). They will also get the opportunity to visit the creative studio and see their entry brought to life as the official tournament mascot.

â€œWhether it is entertaining the crowd or celebrating with some of the tournamentâ€™s biggest stars the mascot for RLWC2021 will be a hugely visible part of the competition and one that will be seen by millions of people around the world.

â€œWe want this yearâ€™s Rugby League World Cup to be an event that is remembered as one that inspires young people from all walks of life to get involved in sport and live healthy and active lives.

â€œTherefore, we thought it was only right that our tournament mascot be designed by the very people we are aiming to inspire. We are really looking forward to seeing the entries come in and starting the journey which will end with our tournament mascot beamed out across the globe at the opening fixture at St James Park on 15 October.â€

The mascot competition comes as RLWC2021 relaunches its innovative Education Programme which is designed to not only educate, but also motivate and inspire the next generation of Rugby League fans and players.

Developed by One Community Trust, the resources follow the national curriculum and have the four key RLWC2021 values permeating throughout along with exciting World Cup themes showcasing the power of sport.

â€œChildren learn, and are inspired, in many different ways and sport can be a brilliant tool to get young people passionate about different subjects, whether it be English, Maths, Geography, Science and much more.

â€œThe resources offer an insight into some of the different cultures and countries that will be part of RLWC2021 providing a really unique learning experience for schools that sign up to the platform.

â€œRLWC2021 is about much more than delivering the event. Itâ€™s about the real impact on communities the tournament leaves behind. This work is a huge part of that and taking Rugby League off the field and into the classroom will be hugely beneficial for pupils and schools across the country.â€

The classroom resources will allow teachers to devise and deliver themed lessons which capture the cultural and geographical scope of this unique tournament, featuring menâ€™s, womenâ€™s and wheelchair competitions simultaneously, and can be accessed online for free by signing up here:

Any schools signed up to the resources by 31 May will be entered into a prize draw which will see one lucky school receive a visit from the three Rugby League World Cup trophies.

Entries for the mascot competition should be emailed to: mascot@rlwc2021.com or sent via post to The Mascot Challenge, RLWC Bonded Warehouse, 18 Lower Byrom Street, Manchester, M3 4AP. For postal entries, please include contact details in the submission.

More information about the mascot competition can be found here: https://www.rlwc2021.com/mascot-challenge 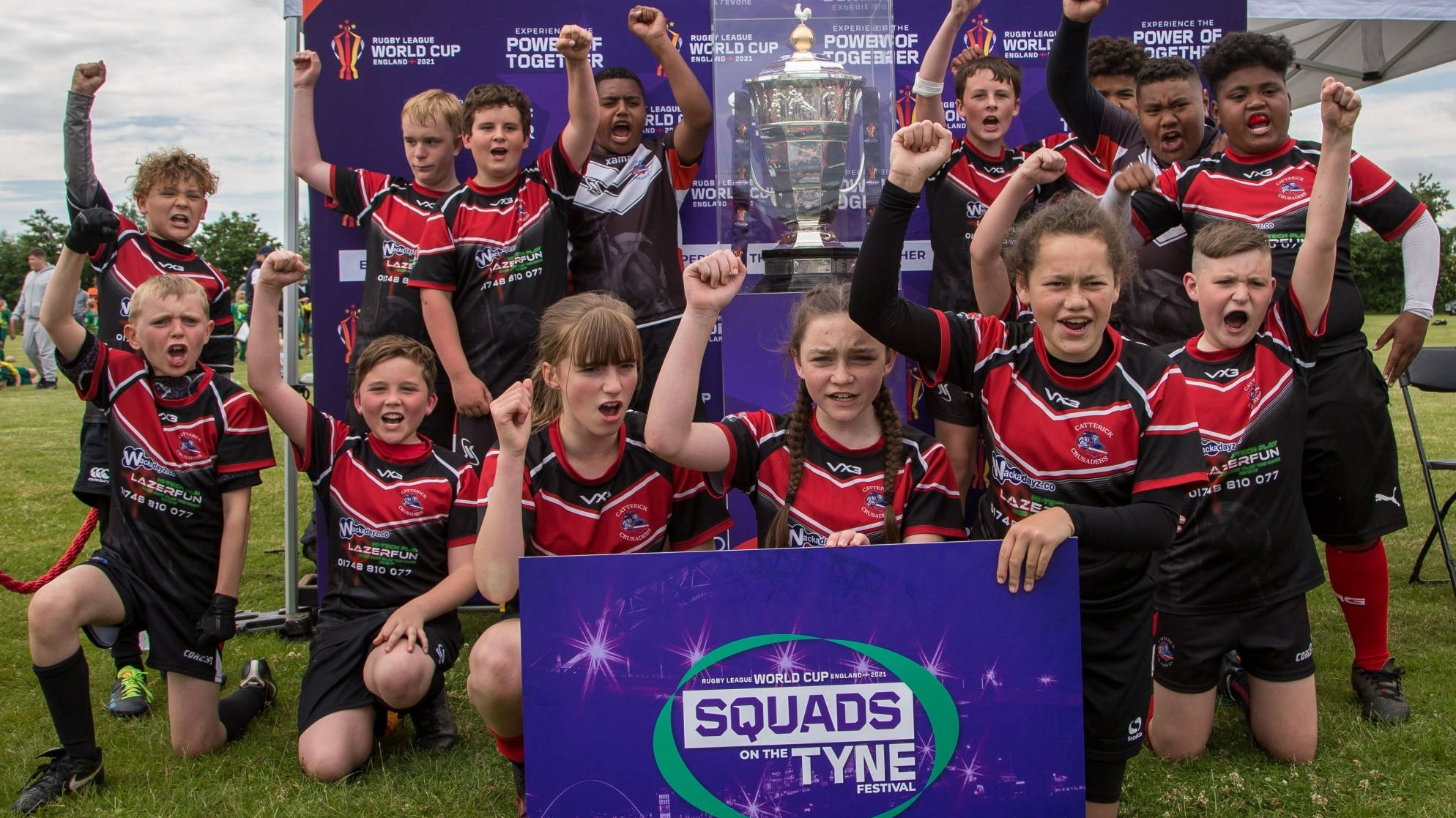 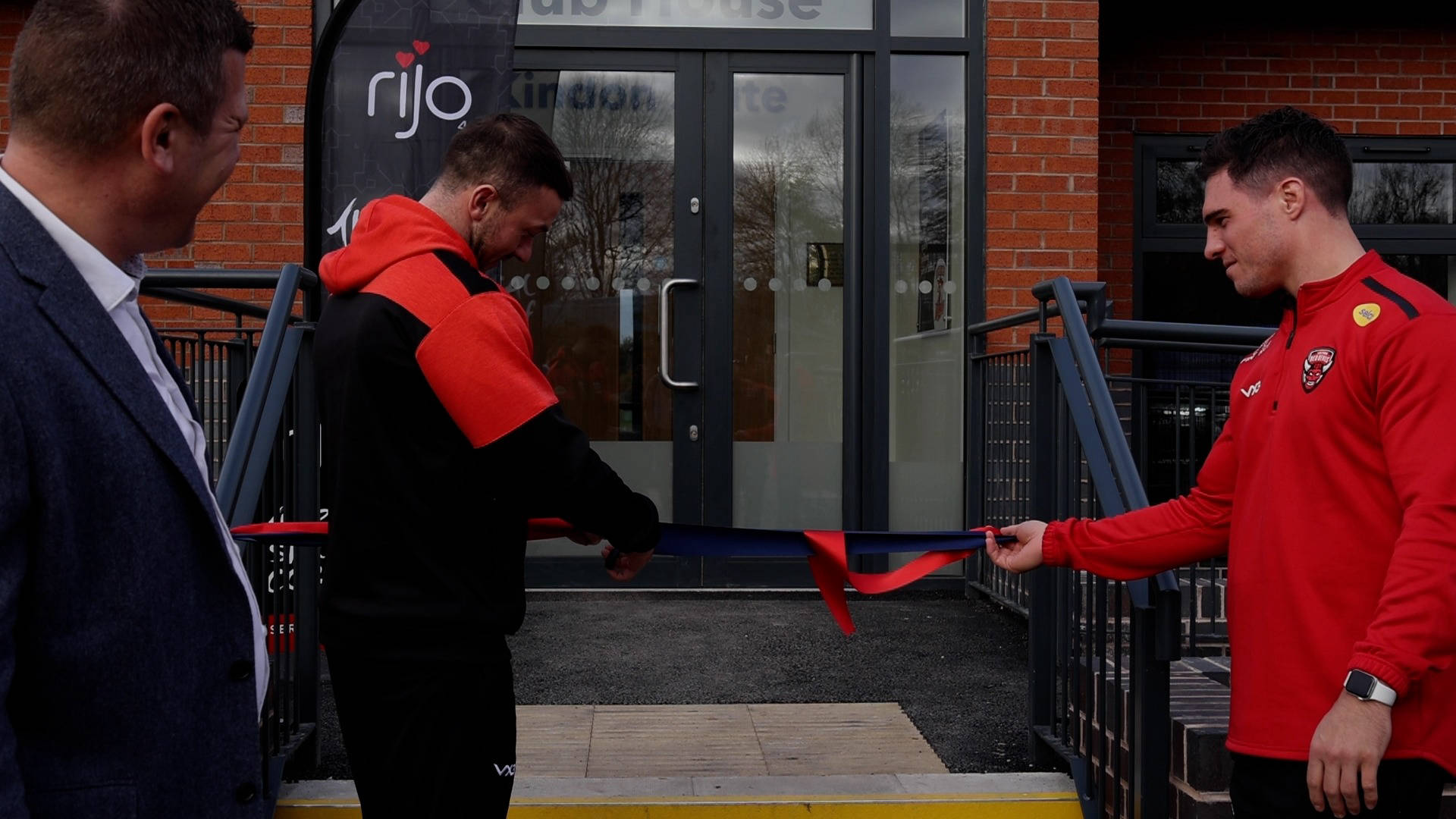