The pack drop comes after the successful launch of the tournament's Digital Collectables Marketplace in February 2022. 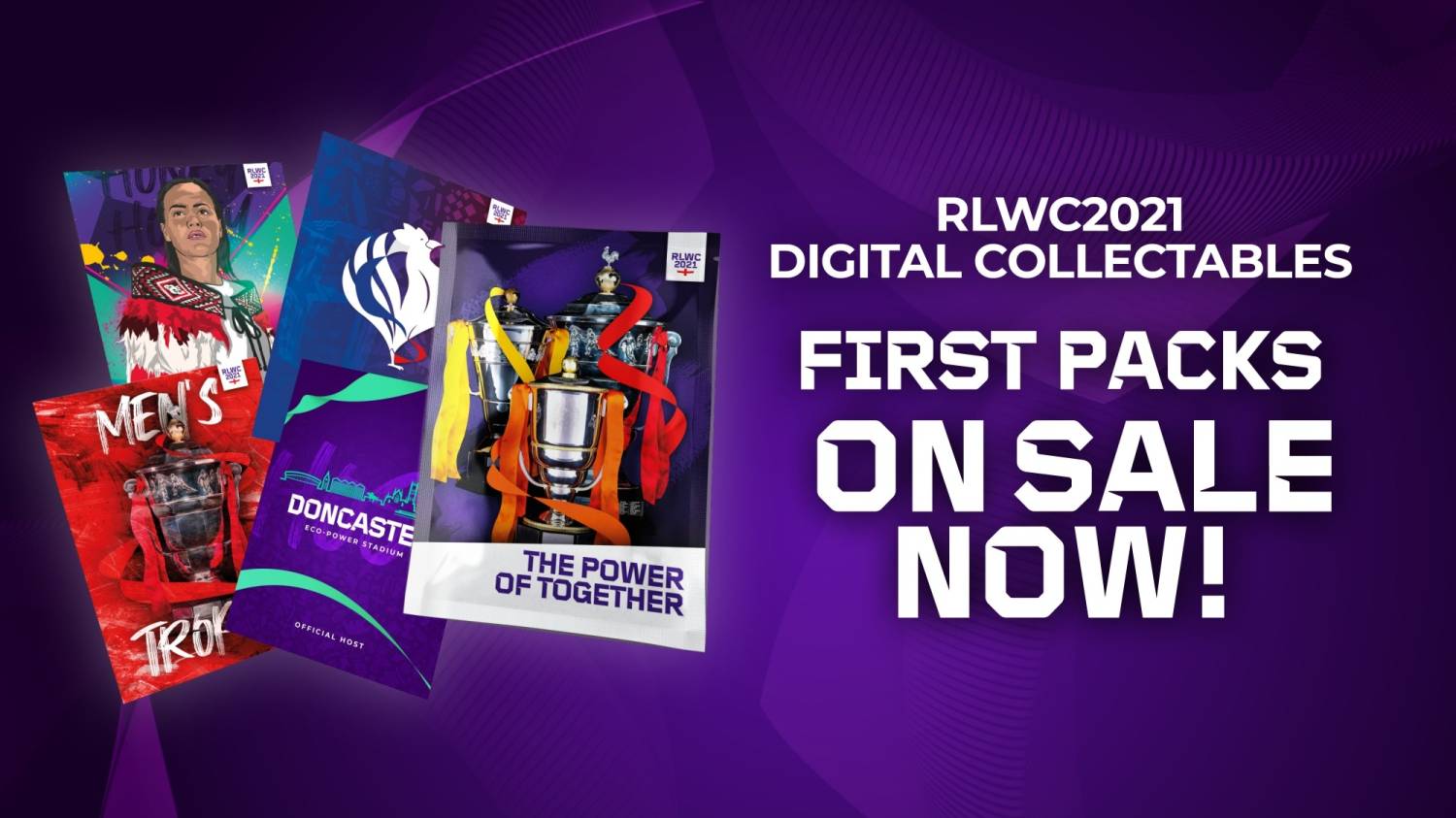 The pack drop comes after the successful launch of the tournament's Digital Collectables Marketplace in February 2022.

Following on from the successful launch of their Official Digital Collectables Marketplace last month, Rugby League World Cup 2021 (RLWC2021) and their NFT Partner NuArca Labs have today dropped the first ‘Power of Together’ packs for fans to purchase and kickstart their collection.

The Power of Together pack is a celebration of what will be the biggest, best and most inclusive Rugby League World Cup ever, set to take place from October 15 and November 19 2022.

Each pack will contain a combination of collectable types, including RLWC2021 Host Cities; RLWC2021 Trophies; RLWC2021 Ambassadors and RLWC2021 Competing Nations. Once fans have their pack, they can enter challenges to win exciting and exclusive RLWC2021 prizes. The Power of Together packs cost £9.99 and can be purchased here using card or cryptocurrency.

RLWC2021’s Official Digital Collectable Marketplace was an instant success when it launched on February 16, with RLWC2021 giving the first 2,021 fans to sign up a free commemorative NFT.

The Power of Together is the first RLWC2021 digital collectable packs, with ‘Rugby League: The Vault’ set to drop soon. This pack will examine the legacy of the Rugby League World Cup, allowing fans to learn more about the sport they love. ‘Squads Assemble’ player packs will be available at tournament time later in the year. 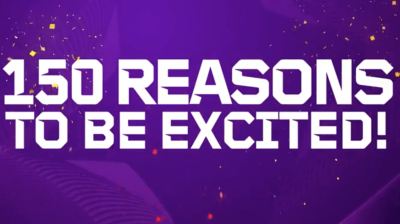 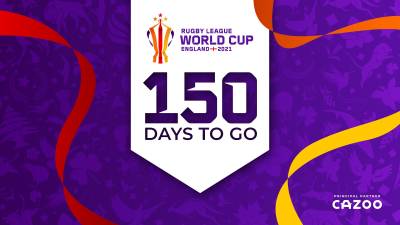 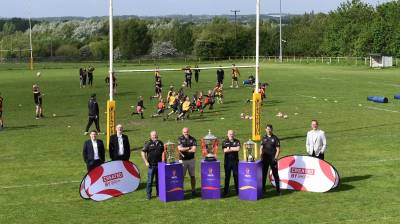