The Irish Wheelchair team will join their Men's counterparts at RLWC2021 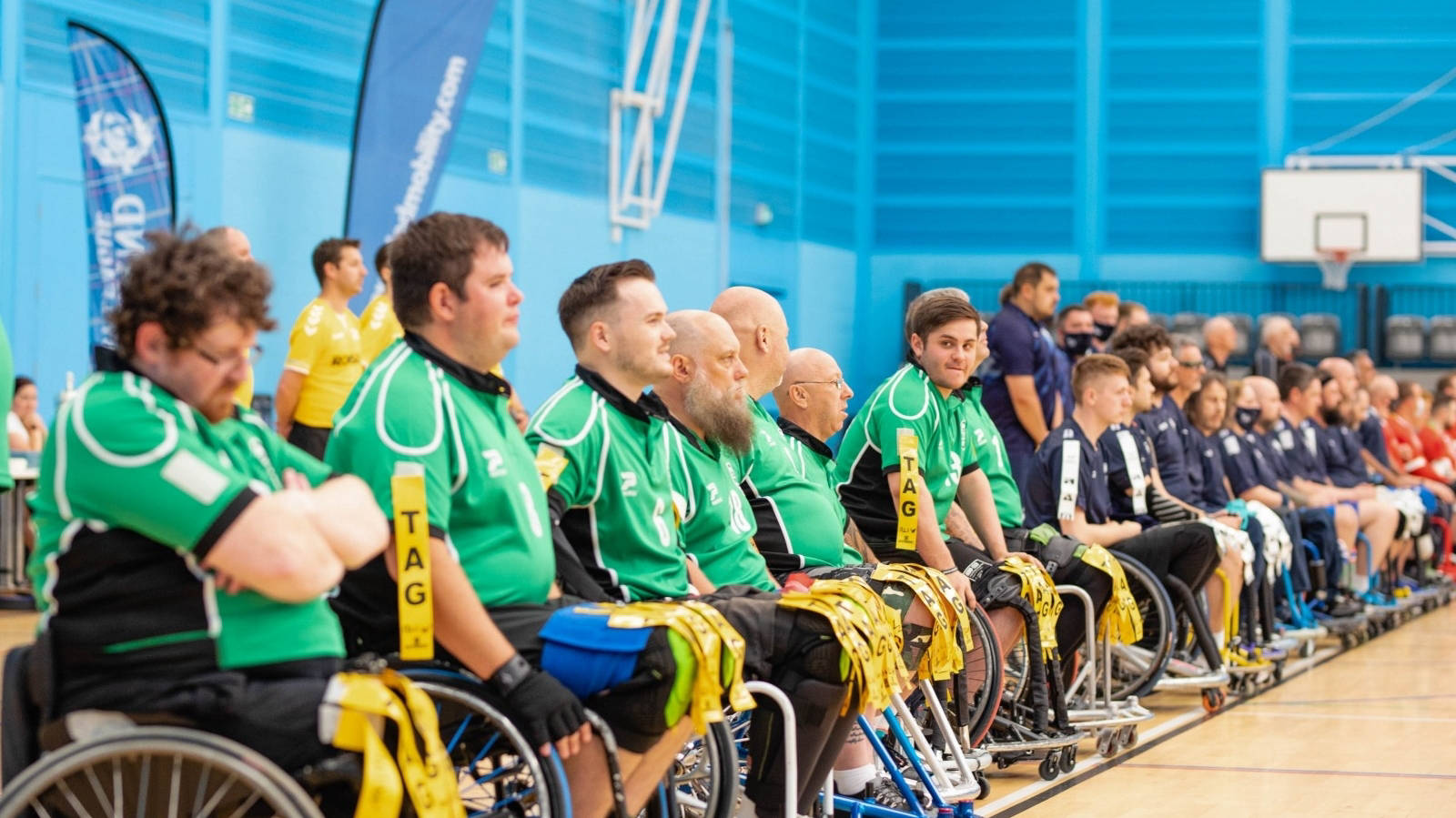 The Irish Wheelchair team will join their Men's counterparts at RLWC2021

The President of Rugby League Norge (RLN) has informed the Board of International Rugby League (IRL) that, due to the impact of COVID-19, the Norwegian Wheelchair team have been unable to play any matches or carry out any meaningful preparation for RLWC2021. Therefore, Norway is unable to participate in the competition.

The IRL Board understands the difficulties faced by all members during the pandemic. At its 24 February meeting the Board accepted the withdrawal and approved Ireland as the replacement team.

â€œThis has been a really difficult decision for Norway, and I thank President Haigh for keeping us and the World Cup team up to date throughout. RLN, RLWC2021 and IRL have worked closely together over many months to find a solution that would enable Norway to participate, but unfortunately it is another victim of the pandemic.

â€œHowever, this presents a wonderful opportunity for Ireland, who have been active in both training and playing games in the past 18 months.

â€œAs always, the team at RLWC2021 have dealt with this challenge calmly and with a focus on a positive outcome. I believe that we have achieved that, and we can all look forward to the tournament with excitement and confidence.â€

â€œWe know how hard everyone in the Norwegian federation have worked since being welcomed into the tournament, so it's disappointing that this decision has been made.

â€œWe have been receiving regular updates from RLN and had hoped that the extra time would have helped with their preparedness. This hasnâ€™t been the case and in partnership with the IRL they have taken the brave decision to step aside and allow a tournament ready team to participate

â€œWe look forward to welcoming the Ireland Wheelchair team and wish them well in their preparationsâ€.

â€œWe are absolutely delighted with the news that the Ireland Wheelchair Team will now participate in the World Cup later this year. The opportunity to put on the Green Shirt for their country could not be better timed with our 2022 drive to raise participation in Wheelchair Rugby League in Ireland.â€

â€œThis has been a difficult decision but ultimately the challenges we have faced has left us with no alternative. This has not deterred us, and we are determined to establish Wheelchair Rugby League in Norway with the hope of 2-3 wheelchair clubs in the not-too-distant future. We do hope to be in a much stronger position with the view of entering into future tournaments.â€

Ireland will be in Group A alongside, Australia, England and Spain. Their opening game will be against Spain at the Copper Box Arena, London on Thursday November 3rd, 2022.