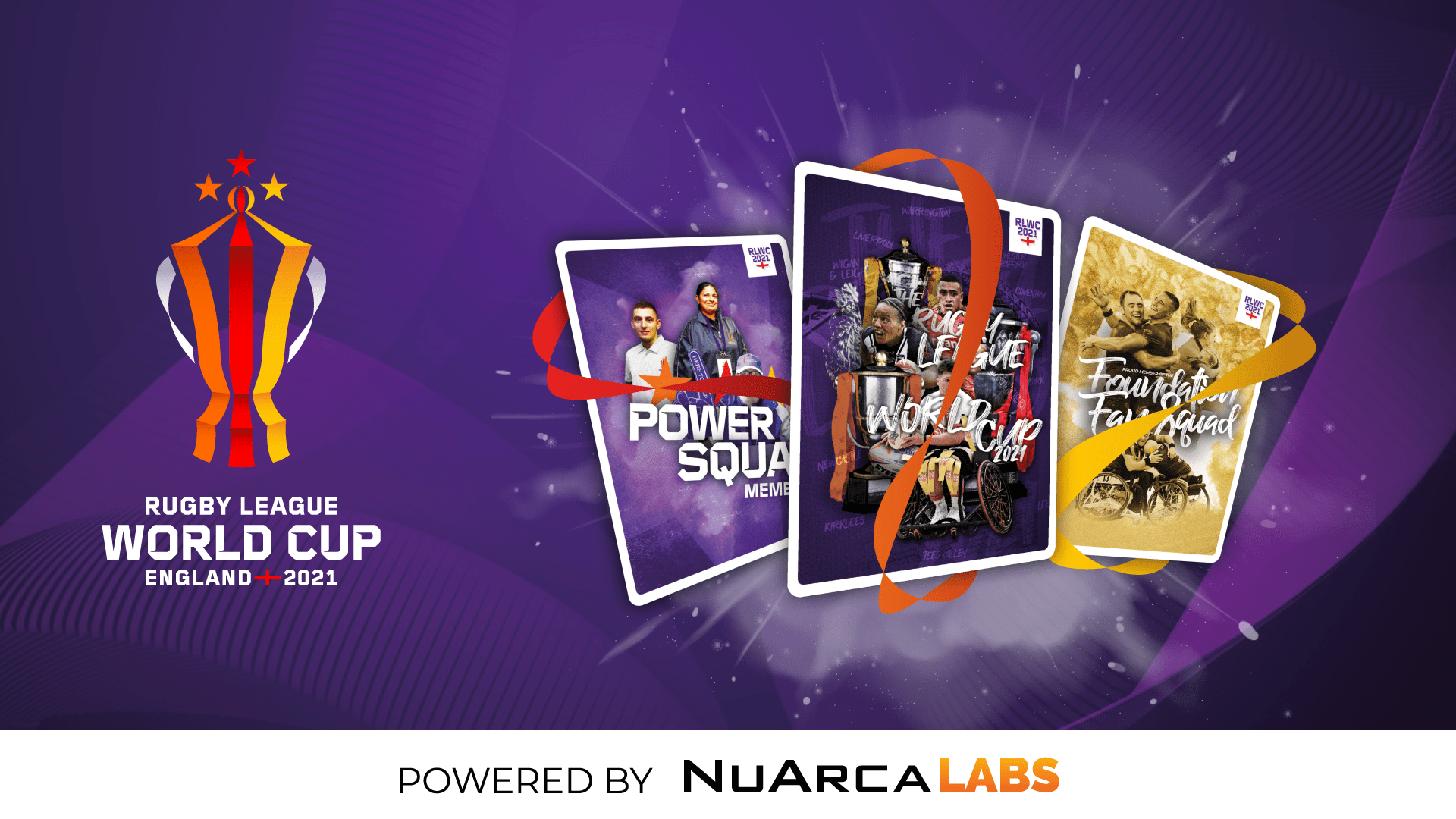 The first sets of collectable packs will become available for purchase online in March. The first set will be called â€œThe Power of Togetherâ€ which focuses on the tournamentâ€™s trophies, nations, ambassadors and hosts. The second set, â€œRugby League World Cup: The Vaultâ€, will be dropped at a later date and includes historical moments in previous World Cups, programmes and memorabilia.

The collectables celebrate this yearâ€™s event as the biggest and best Rugby League World Cup as well as the history of the tournament. Taking a similar form to an online â€˜sticker bookâ€™ where you can collect your favourite teams and players, fans will be able to acquire unique digital collectables, as well as purchase and trade them in the Marketplace.

Each pack, which will be available from Â£9.99, contains at least three NFTs and are easily shareable and tradable by fans. Designed by NuArca Labs, fans can buy the collectables with a credit card, or with cryptocurrency, and enjoy their digital collectables right away. They can play and keep track of the collectable challenges and display, share and trade the NFTs. Packs include fun challenges and the chance to win unique RLWC2021 experiences and merchandise, from merchandise discount to tickets, plus exclusive pitch-side moments during the tournament.

What are RLWC2021 Digital Collectables? ðŸ¤”@Jodie_cunny is here to explain... ðŸ—£

Sign up and create an account at https://t.co/kYHMSEzPez to receive a free limited edition commemorative card! ðŸ’»

Fans can also look forward to a unique collectable pack that will become available at tournament time, which will focus on all action from the menâ€™s, womenâ€™s and wheelchair tournaments taking place later this year. In addition to the collectable cards available within packs, RLWC2021 will be putting up for auction four key moments from Rugby League World Cup history that fans can bid on to become the exclusive owner.

Upon creation of their account the gifted commemorative NFT will appear on their â€˜My Cardsâ€™ page within 48 hours as a badge of honour for their association with the tournament. These gifted commemorative collectables will not be included in on-sale packs or available to the general public.

â€œTogether with our partners NuArca Labs, we have created these digital experiences across a range of packs for our fans to enjoy. We have focused on being as inclusive as possible, ensuring our range of collectables can be purchased via a number of methods, and giving fans an additional way of interacting and owning a part of Rugby League history.â€

â€œThese RLWC2021 digital collectables are made for the people who matter most â€“ the fans. The Marketplace lets fans use the technology theyâ€™re already familiar with in their everyday lives and enables them to get even closer to the sport they love by owning a digital piece of the action.â€

RLWC2021 kicks off on the October 15, 2022 and the Digital Collectables created by the tournament and NuArca Labs will champion the inclusivity and diversity of the tournament, with over 600 players representing 21 nations and participating in 61 matches. 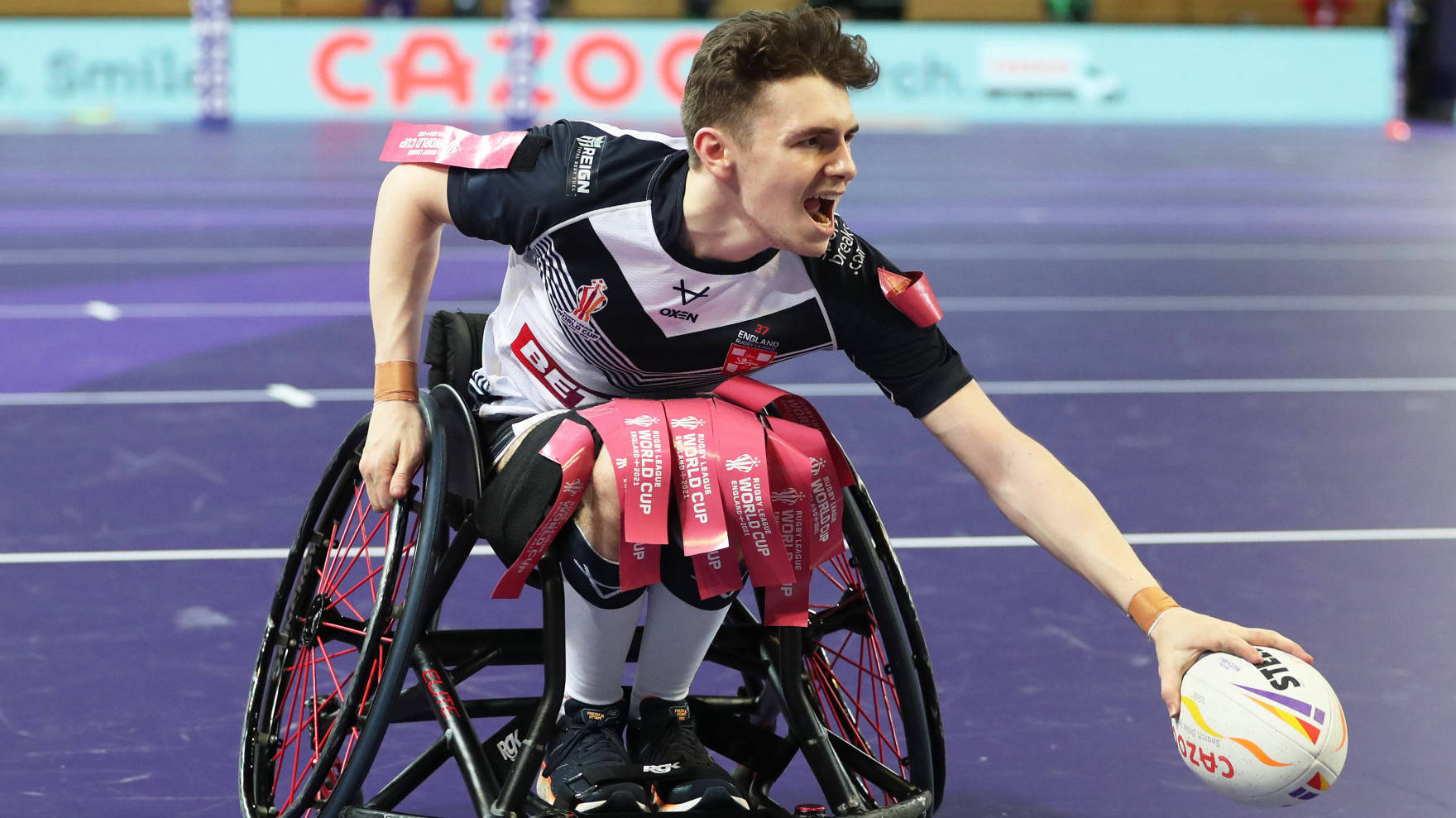 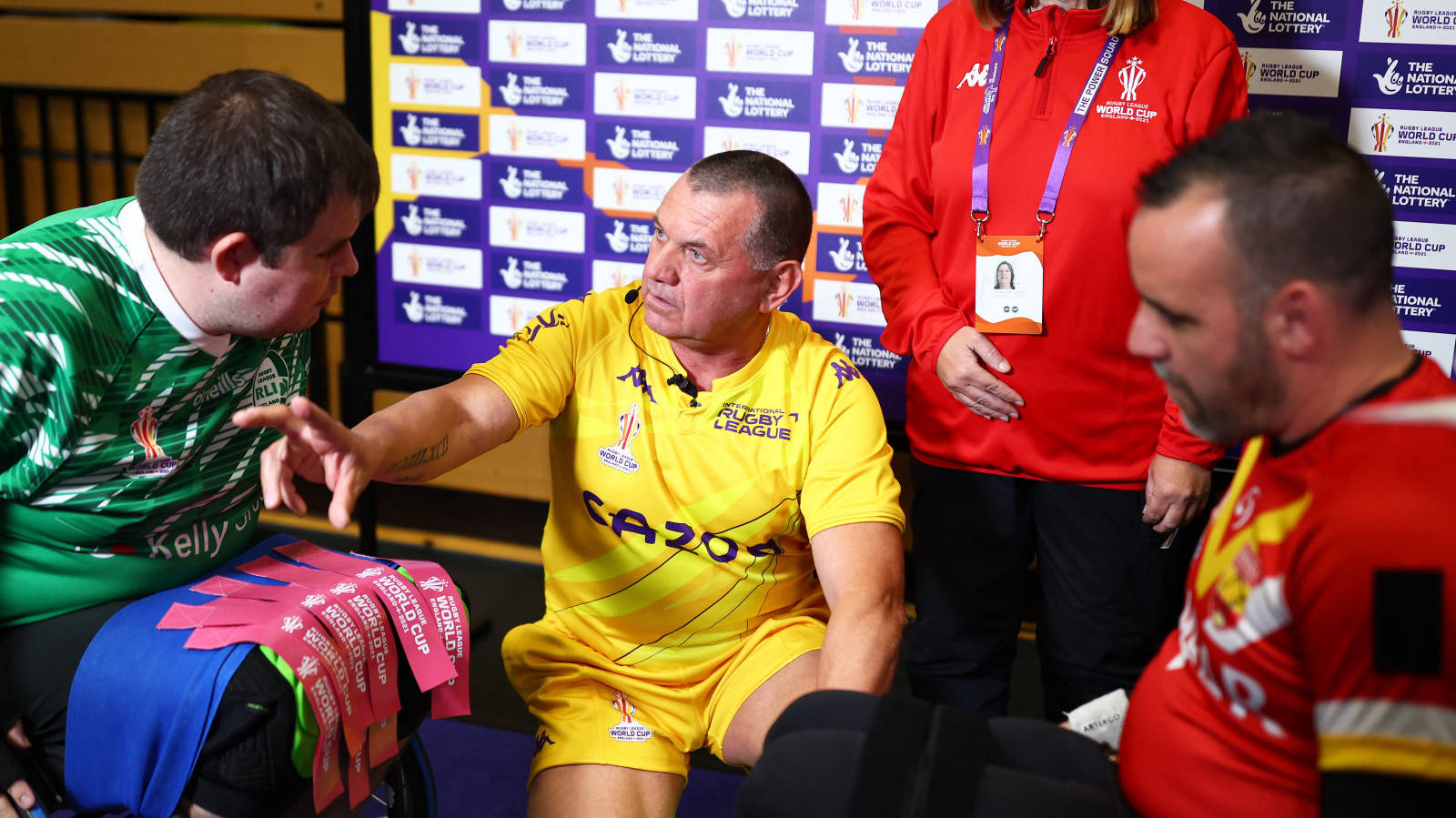 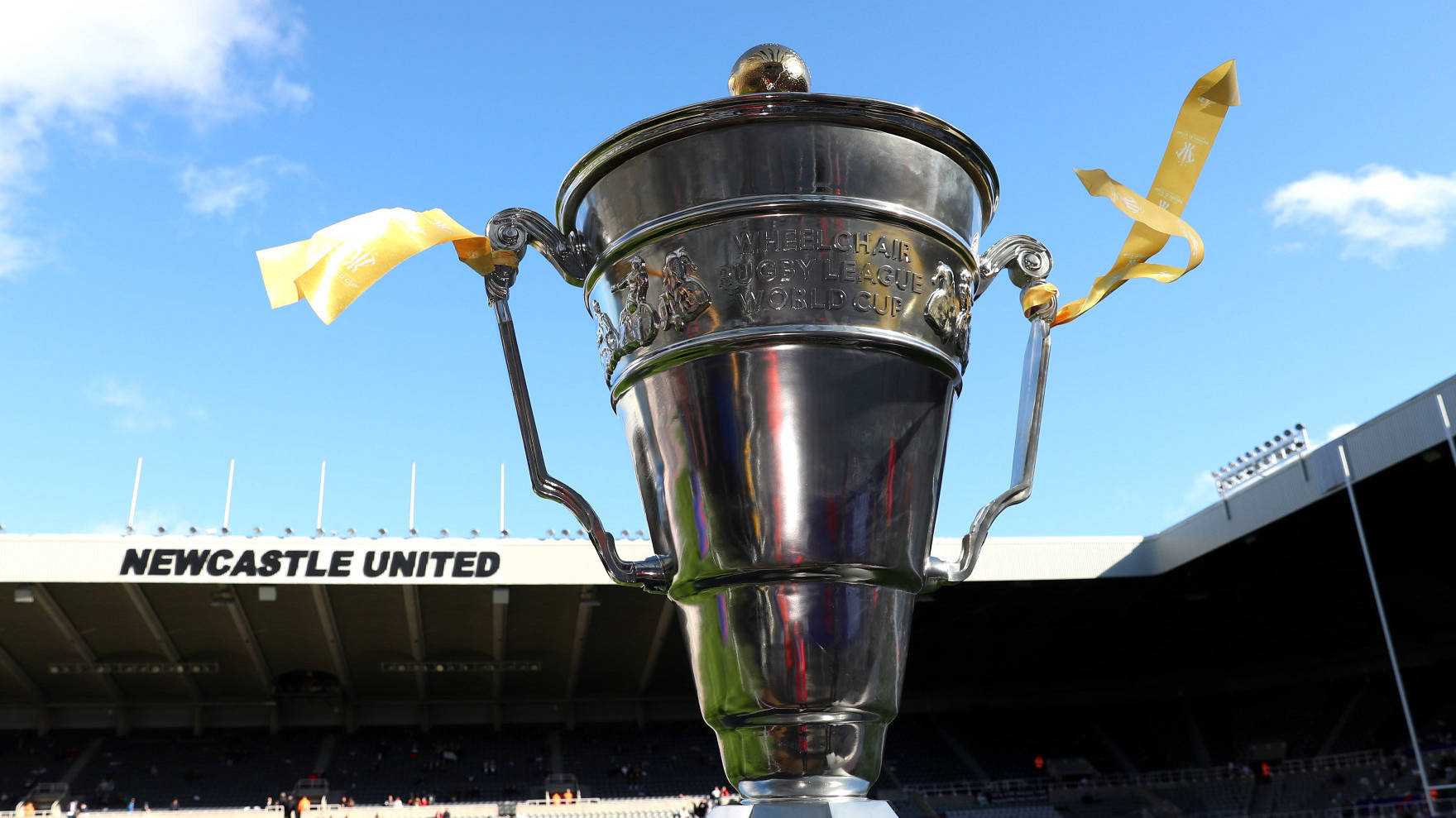 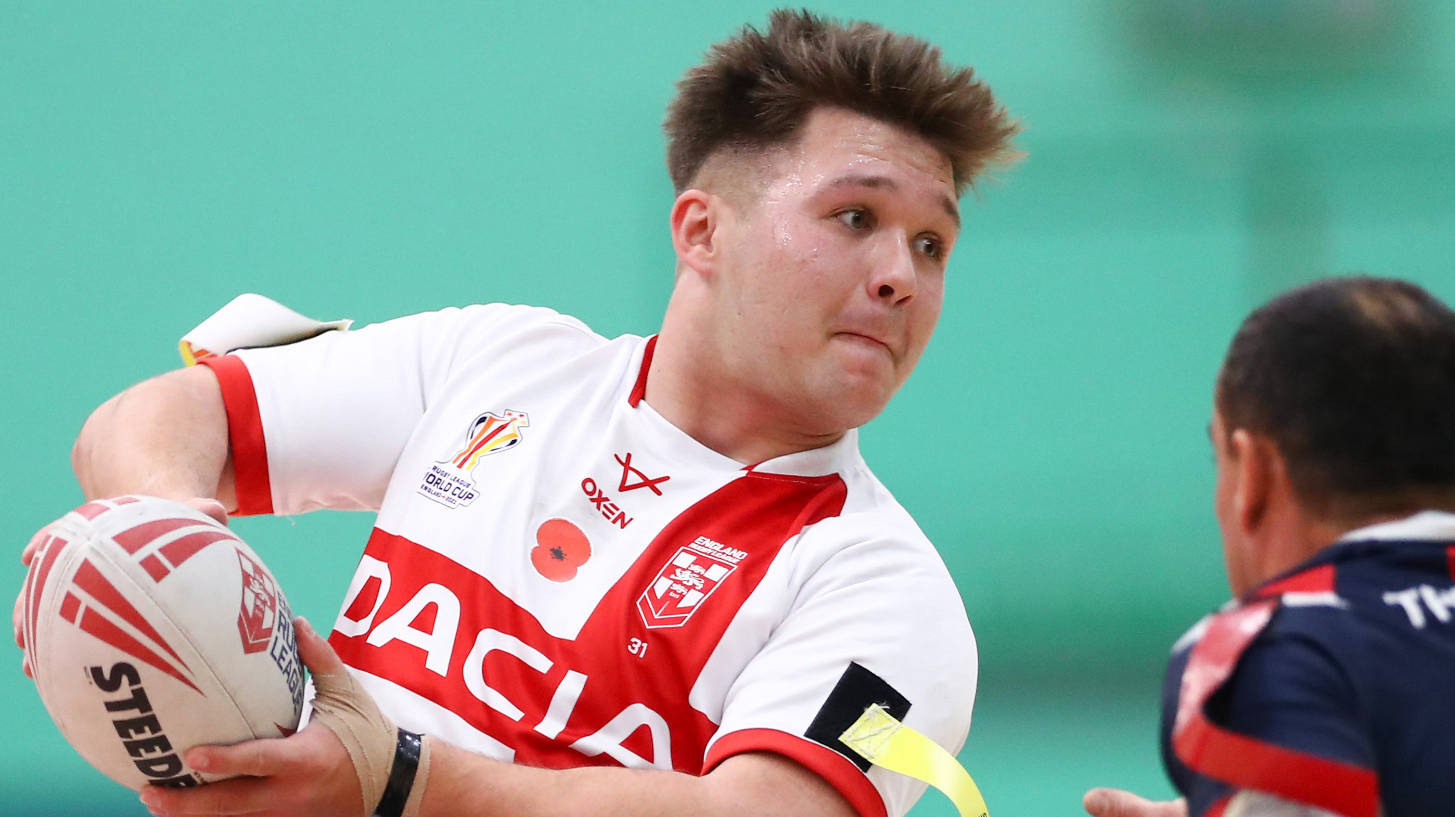