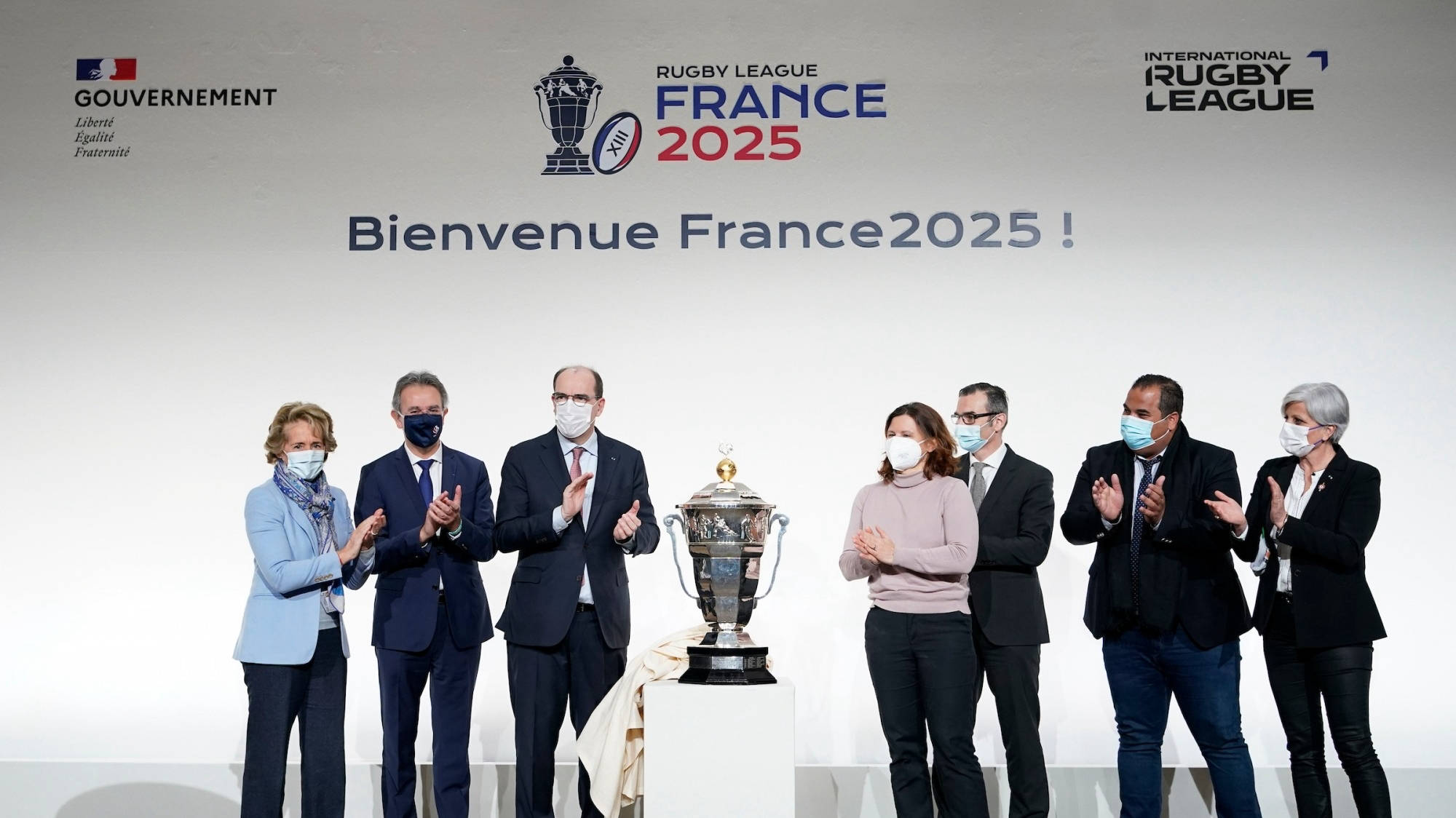 The announcement was made in Paris today as Jean Castex, the Prime Minister of France, confirmed Government support.

Jon Dutton, the Chief Executive of the RLWC2021, said:

â€œOn behalf of RLWC2021, I want to extend my congratulations to Luc Lacoste and his team at France 2025. I wish them all the best on their exciting journey.â€

â€œTodayâ€™s announcement further underlines the positive future of international Rugby League as we continue with our plan to deliver the biggest and best World Cup in October and November this year. We remain determined that France 2025 will inherit a tournament admired not only for the quality of performances on the field but also the positive social impact and inclusive approach in local communities.â€

â€œAhead of the three trophies being lifted in Manchester on November 18 and 19 we will work with the International Federation and the 2025 team on the transfer of knowledge so they can build on our success.â€