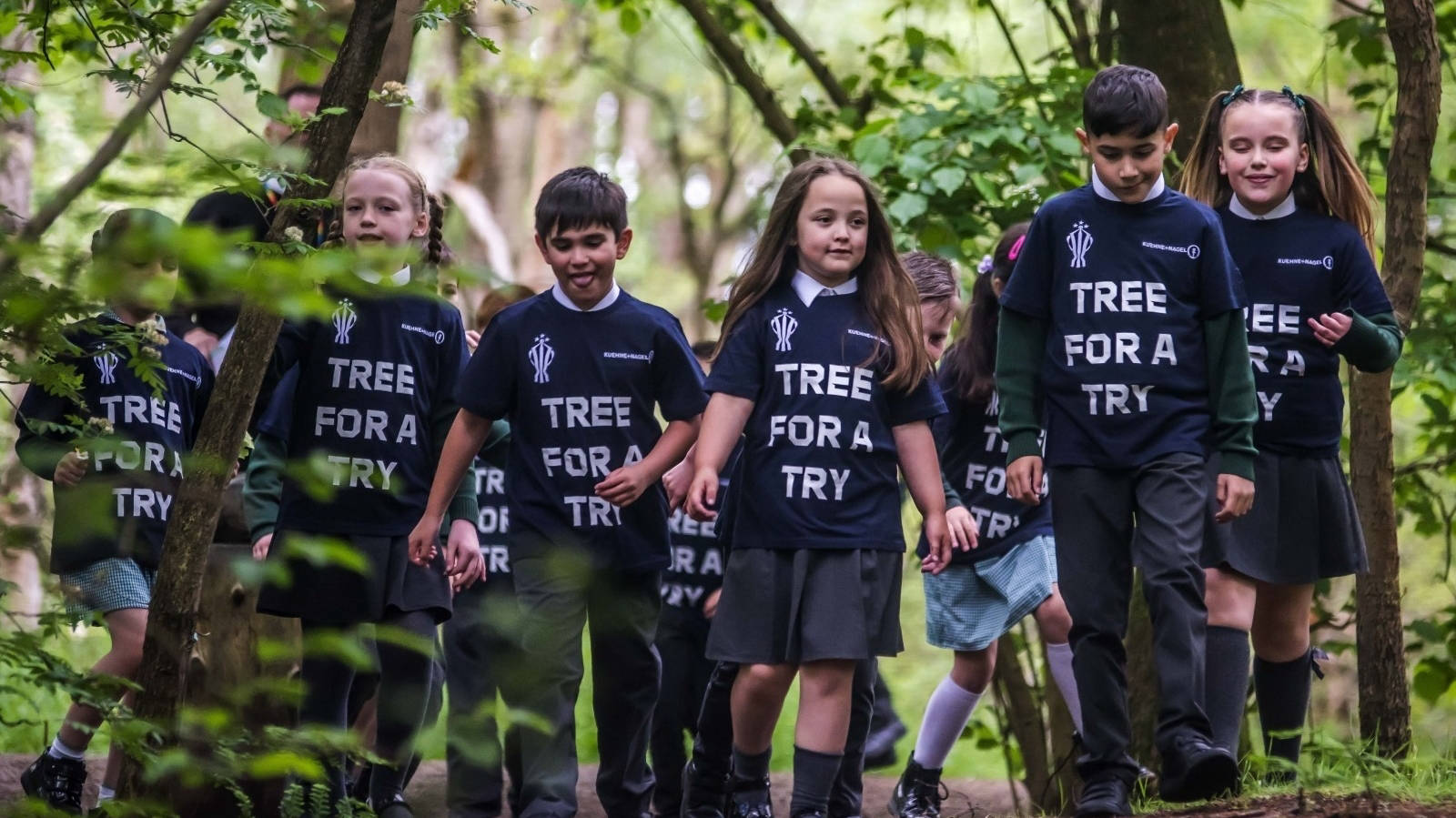 Alongside our Official Logistics Partner, Kuehne+Nagel, we have today (4 June) announced a new tournament time campaign, â€˜Tree for a Tryâ€™; to further support the tournamentâ€™s commitment to delivering the most sustainable Rugby League World Cup ever.

As one of the worldâ€™s leading logistic companies, Kuehne+Nagel is committed to protecting the environment. It has created industry-leading initiatives such as the Net Zero Carbon programme, and over 300 sustainability initiatives by colleagues, including reducing plastic in the workplace and driving recycling activities.

The trees via the RLWC2021 â€˜Tree for a Tryâ€™ initiative will predominantly be planted in Brazil working with the non-profit organisation, SOS Mata Atlantica, to provide a more temperate climate most conducive for growth, and further aligning with the South American nation who will be competing in the Womenâ€™s tournament for the first time at RLWC2021.

21 ceremonial trees will also be planted across RLWC2021 host towns and cities in England, and this follows Kuehne+Nagel planting a tree for the birthday of each of their employees this year.

The â€˜Tree for a Tryâ€™ initiative was launched by Ireland international and Salford Red Devilsâ€™ Oliver Roberts, along with children from Oakwood Avenue Primary School in Warrington, a RLWC2021 host town.

RLWC2021 pledged their commitment to the United Nations Sports for Climate Action Framework in 2018, aiming to minimise sportâ€™s impact on the environment and, specifically, greenhouse gas emissions.

â€œLast year RLWC2021 published a Sustainability Charter to outline how we would leave a positive impact on the sport of Rugby League, our host cities and towns, venues and the wider environment.

â€œThe Charter has three pillars â€“ environmental, social and economic â€“ and Kuehne+Nagelâ€™s â€˜Tree for a Tryâ€™ initiative is a superb example of working with a partner who shares our sustainability values and ambitions. We will also jointly and creatively promote sustainability via a high-profile commitment at the tournament and recognise that collective effort across the sports sector can have a huge impact.â€

â€œAt Kuehne+Nagel, we are committed to looking at sustainability and the protection of the environment. Trees play a crucial role in supporting our environment and us, helping to capture carbon and cool our climate. By partnering with the RLWC on this nature-based initiative we have a fantastic way to help build a lasting legacy and make a meaningful difference. We want every nation competing in the RLWC2021 tournament to score their record number of tries, so we can plant as many trees as possible.â€