The investment into the CreatedBy Capital Grants Programme will allow more community clubs to apply for small grants at a higher value of up to Â£50,000 each. 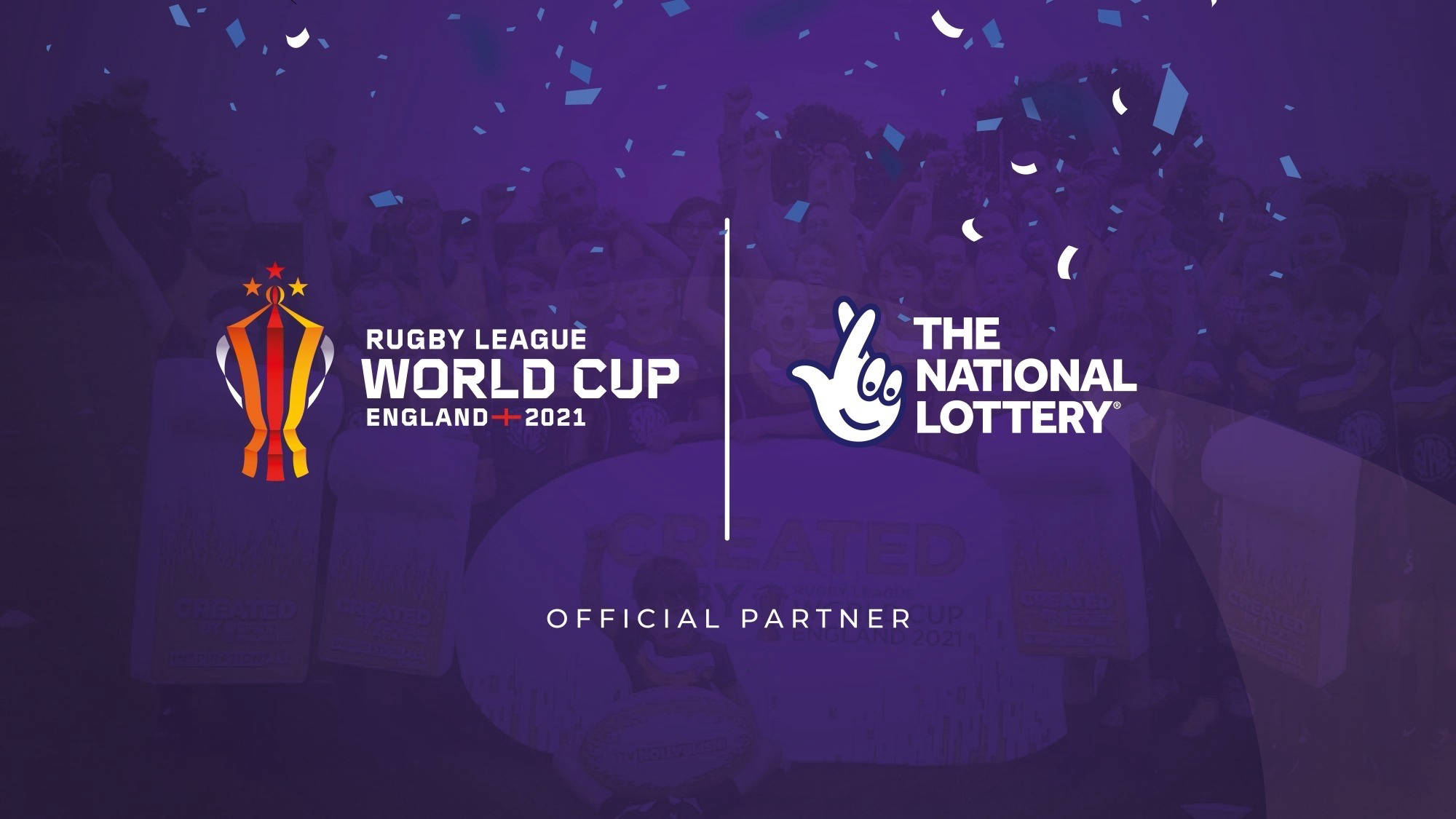 The investment into the CreatedBy Capital Grants Programme will allow more community clubs to apply for small grants at a higher value of up to Â£50,000 each.

With less than six months before the first match, which will see the menâ€™s, womenâ€™s and wheelchair competitions taking place simultaneously for the first time at a major sporting event, organisers are delivering tangible and positive change to peopleâ€™s lives through a ground-breaking social impact programme which will benefit some of the most disadvantaged communities in England.

The CreatedBy Capital Grants Programme is the cornerstone of this social impact programme and is delivered in partnership with DCMS and Sport England. The programme is dedicated to improving the environments where Rugby League takes place, and invests in facilities and equipment to provide accessible and welcoming environments and a legacy in local communities. The significant investment from The National Lottery will further strengthen the programme and allow RLWC2021 to deliver even more projects of more value to the community club game that has suffered so much during the COVID-19 pandemic.

â€œThis is another significant moment for our trailblazing tournament. Local communities have faced significant challenges during the pandemic, so the opportunity to deliver good news and look to the horizon is uplifting. The ability to make a difference to peopleâ€™s lives as well as supporting the future of grassroots Rugby League has always remained our mission, and this partnership further enhances our promise to put people, place and civic pride at the very heart of the event.

â€œWe thank The National Lottery and look forward to working with them on the journey to the biggest and best ever Rugby League World Cup later this year.â€

â€œOur partnership with The National Lottery is another example of working with organisations that align with our vision, mission and values. The National Lottery has been changing lives and investing in sport and communities since 1994, and their support to RLWC2021 via their investment in our sponsorship, activation and CreatedBy programme will continue this.

â€œSponsorship plays a critical role for us in both driving revenue for the tournament and also helping achieve our wider goals and ambitions. Our partnership with The National Lottery will do all that, whilst supporting their objectives and providing benefits back to National Lottery players, as well as having a profound impact on the communities we collectively engage.â€

â€œEvery day, The National Lottery and its players make a huge difference to communities across the UK â€“ and have been doing so since 1994. Sports, such as Rugby League, which have such a connection to the local community, make a huge difference to individuals and society as a whole. I am proud that The National Lottery is able to play such a key role in supporting the Rugby League World Cup 2021 and the wider community after such a tough year â€“ while, at the same time, being able to give back to National Lottery players who make all of this possible.â€

"We are delighted to be hosting the world's premier international Rugby League tournament, which will provide much excitement and entertainment as we recover from the coronavirus pandemic.

"The National Lottery delivers for so many good causes around the country, so I welcome their involvement as major sponsors. This partnership will provide significant long-term support to the sport including infrastructure and equipment for Rugby League loving communities up and down the country."