New projects are announced in Bradford, Cockermouth and York â€“ bringing the total investment in Large Grant projects to more than Â£4m. 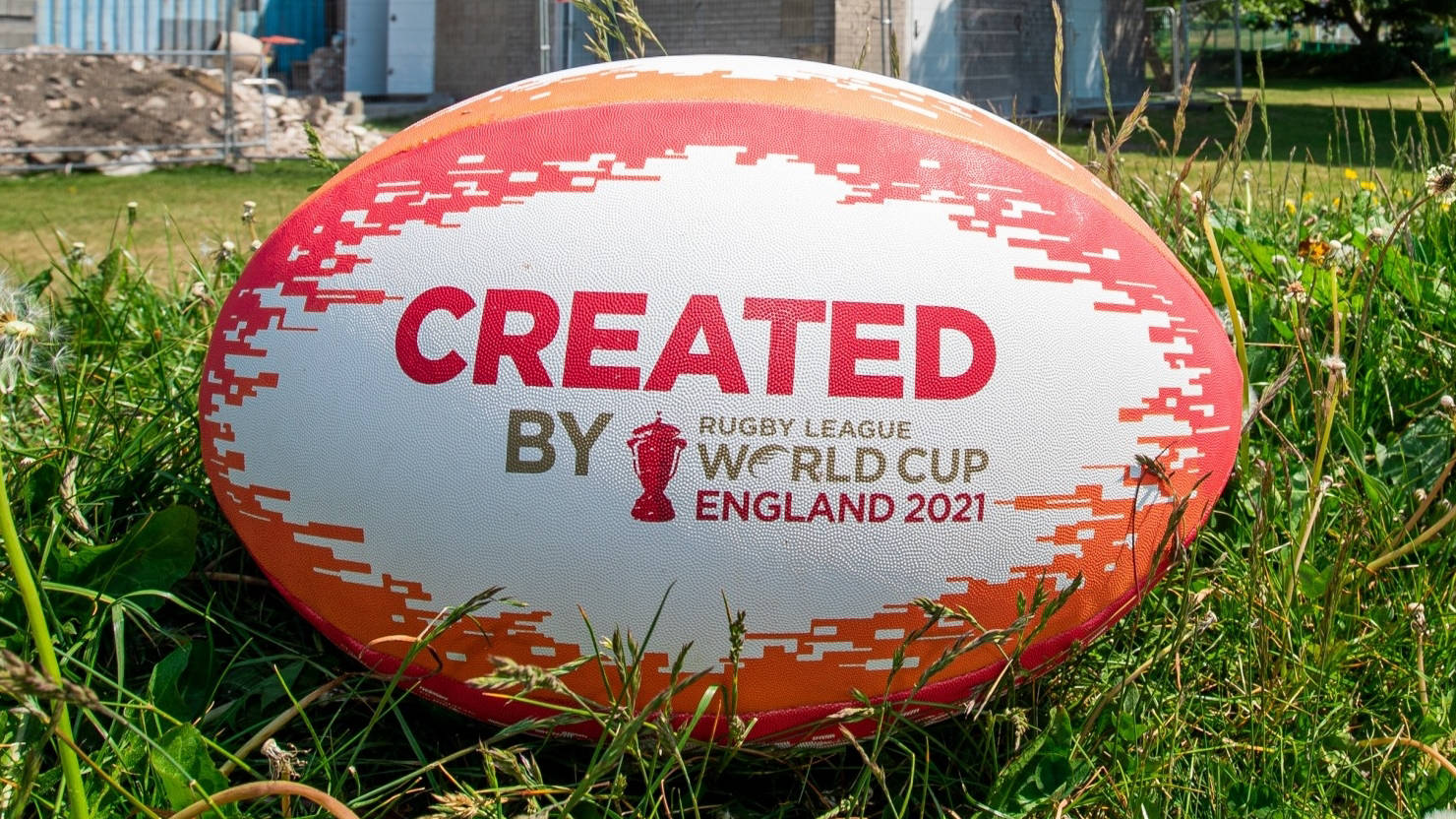 New projects are announced in Bradford, Cockermouth and York â€“ bringing the total investment in Large Grant projects to more than Â£4m.

Our hugely positive impact on communities is further underlined today (3 March) by the announcement of three new Large Grant recipients through the CreatedBy Capital Grants Programme. New projects are announced in Bradford, Cockermouth and York â€“ bringing the total investment in Large Grant projects to more than Â£4m.

The announcement of the latest of the 20 Large Grant projects also marks the eight-week countdown window to the closing of the Large Grant application process which has been the cornerstone of the RLWC2021 journey. During the pandemic, the Large Grant programme has offered much-needed hope to grassroots sport as well as large scale transformation to facilities for local communities.

Through the CreatedBy Capital Grants Programme RLWC2021, the Rugby Football League, Sport England and the DCMS have been able to give opportunities and essential funds to some of the hardest hit and most disadvantaged communities across the United Kingdom - with more than half of the funding going to the top 30% deprived areas â€“ predominately in the Rugby League heartlands of the North of England.

The new project in Bradford (Park Avenue) AFC CIC, in partnership with West Bowling ARLFC, will provide a Full-Size 3G FTP and first-class, two-storey, modular clubhouse and changing block that will allow the club to establish themselves in a new facility and allow the club to grow the sport of Rugby League locally. The project costs are collectively worth Â£1.2million with Â£200,000 directly from CreatedBy.

In Cumbria, Cockermouth Titans have a Â£290,000 plan to refurbish an existing squash centre in order to create a new facility that incorporates changing facilities and social space. The development will help the club act as a community hub - while maintaining one of the squash courts for community use - and allow the club to grow the number of teams, with a focus on engaging more women and girls through Rugby League. The CreatedBy programme will contribute Â£145,000.

At York St. John University, CreatedBy will provide Â£262,000 of a Â£1m project for the installation of a 3G pitch that will act as hub for Rugby League in York. This will support the growth of women and girls as well as disability Rugby League through the partnership with the York City Knights Foundation. The development will provide the community game with access to training facilities all year round.

â€œOur ambition has always been that RLWC2021 will be the biggest and best Rugby League World Cup in history with social impact at the heart of everything we do.

â€œWe thank Sport England and DCMS for their support in making the vision to deliver widespread positive influence through this trailblazing tournament a reality. The latest recipients show the power of the programme that has generated huge interest since opening and over the past twelve months has been a beacon of hope for so many.

â€œThe true impact of the programme will be felt when grassroots sport returns at the end of March and many of the coaches, players, families and local people experience their new facilities and equipment for the first time.â€

"I'm absolutely delighted the CreatedBy project is continuing to provide much needed funding for our Rugby League community.

"As we move towards the March 29 reopening and beyond these new funds will deliver exciting new sporting opportunities for athletes of all ages and abilities."

"As ever, we continue to be pleased to be a part of this popular programme to help support Rugby League clubs improve their offer to the local community.â€

â€œWe have been so impressed by the quality of the applications and the fact that the scheme has always aimed to help those areas in most need, these new awards will make such a difference to these clubs and bring some much-needed hope to the local community when sport is able to re-open."

â€œOur sport has never seen such a substantial programme of investment in community facilities as the CreatedBy Capital Grants Programme â€“ and these three Large Grants will have a lasting impact in the cities of Bradford and York, and in West Cumbria.

â€œAgain, we are grateful to Sport England and the Government for allowing the RFL and Rugby League World Cup 2021 to provide crucial new facilities and opportunities.â€