Behind the Line: Leah Burke

Leah Burke, a one-cap England Women international, hasn't taken the ordinary route into Rugby League. Her 10-year career as an elite gymnast was cut short by a back injury. After a few years out, the spark for sport returned in the form of rugby. 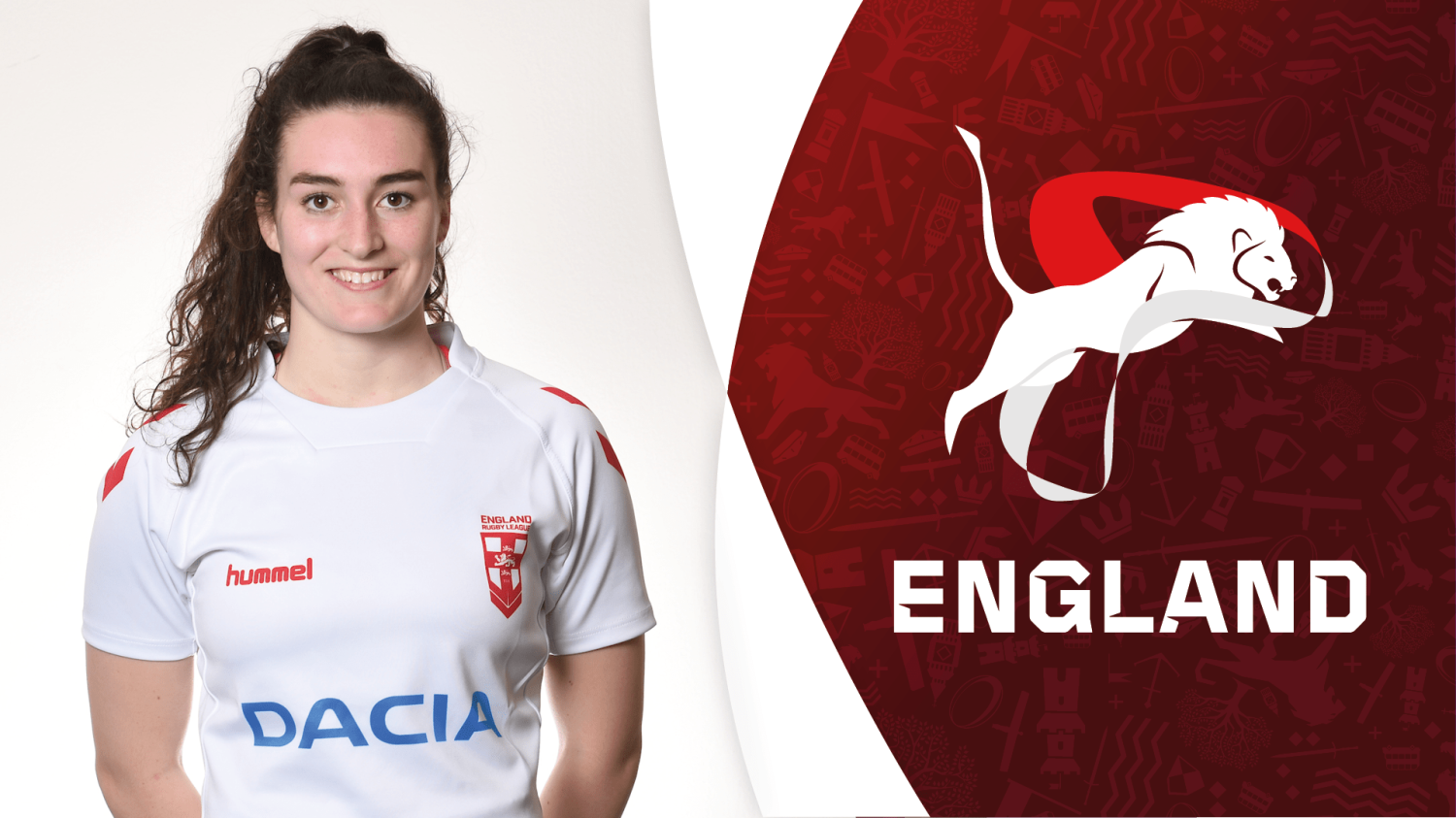 Behind the Line: Leah Burke

Leah Burke, a one-cap England Women international, hasn't taken the ordinary route into Rugby League. Her 10-year career as an elite gymnast was cut short by a back injury. After a few years out, the spark for sport returned in the form of rugby.

Welcome to the first edition of Behind the Line. A series of in-depth interviews that will delve into the careers and personalities of the elite athletes who aim to represent their nations with pride at Rugby League World Cup 2021.

This time, former elite gymnast, Leah Burke, talks to us about her journey into Rugby League, her return to training and her excitement to represent her country in the year of RLWC2021.

Leah Burke, a one-cap England Women international, hasn't taken the ordinary route into Rugby League. Her 10-year career as an elite gymnast was cut short by a back injury. After a few years out, the spark for sport returned in the form of rugby, something positively encouraged by a close family member.

“I thought 'I'm going try a new sport' when I started at university,” recounts Burke. “My younger sister played rugby as well, so she was really keen on me trying rugby.”

Though Burke’s reputation now continues to grow in Rugby League, the 13-a-side game wasn't her first port of call.

"I initially started playing Rugby Union at university, and it just so happened that I went down to Saints [St Helens RLFC] with my sister to trial for the team," she continues. "I got on and played my first match in the first game of the Women's Super League."

Burke's form for St Helens didn't go unnoticed by England boss, Craig Richards. The Leigh-born winger impressed enough to earn a place in the squad that travelled to the southern hemisphere for the 9s competition in Australia and a two-match test series in Papua New Guinea.

Now in World Cup year, the 22-year-old is delighted to return to training after a frustrating year in 2020.

"It was just so nice to see everyone again. To get back into training, to get some hard work done on the pitch and to feel what it's like to play rugby again," explains Burke, who has adapted to the current environment that she finds herself in.

"I've been going out with my sister, who also plays rugby, finding a field to kick a ball on, running and bodyweight [exercises] at home to keep my strength and fitness up."

She's not alone in her battle to maintain fitness. Due to the postponement of the Women's Super League, Burke and her national teammates have been left without competitive action. However, the recent England training camp has provided a boost for the St Helens winger ahead of this year's tournament.

"It's an amazing feeling representing England," Burke said. "Being part of this setup, being with the other girls and getting the good feeling that comes from that."

“I just think to myself 'how on earth am I in this position?', but I'm lucky to be in this position. I've had to learn the game fast - having the athletic development from gymnastics helps with playing rugby, but it's completely different running at people.”

Away from the rugby pitch, Leah can be found studying at university in Leeds. The link to RLWC2021 is not lost on her as she relishes the opportunity to represent her country in her adopted city.

"Playing at Headingley will be surreal," Burke explains. "It would be nice to run out on that pitch wearing an England shirt."

With fixtures against PNG Orchids and Brazil Amazonas at Emerald Headingley Stadium and Canada Ravens at Anfield, the try-scoring artist is under no illusion of the task ahead of England at this year's tournament.

"Everyone will be bringing their top game because it's a World Cup. I'm expecting tough, hard and physical games."

“I’m going to keep working hard, try and get that [England] shirt for the World Cup, keep putting in the effort day in, day out, and be an athlete as hard as I can and train as hard as I can.”

Don't miss your chance to see England Women in action. Sign-up for ticket alerts today and we'll add an 'on sale' event to your diary when our general sale dates are announced. 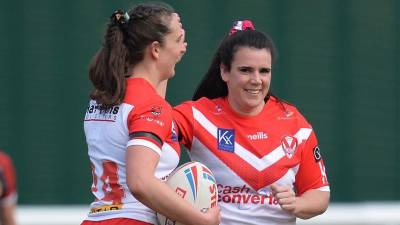 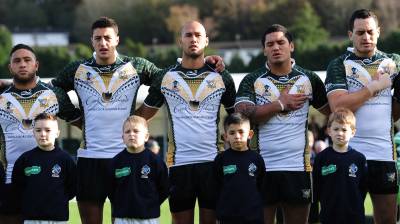 Record number of volunteer applications received as over 5,000 apply to join The Power Squad 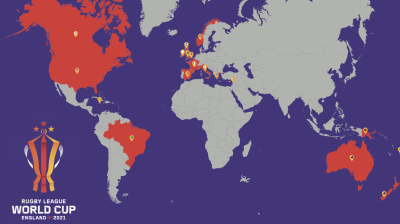 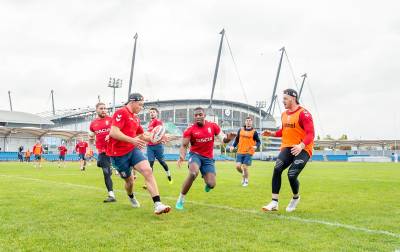