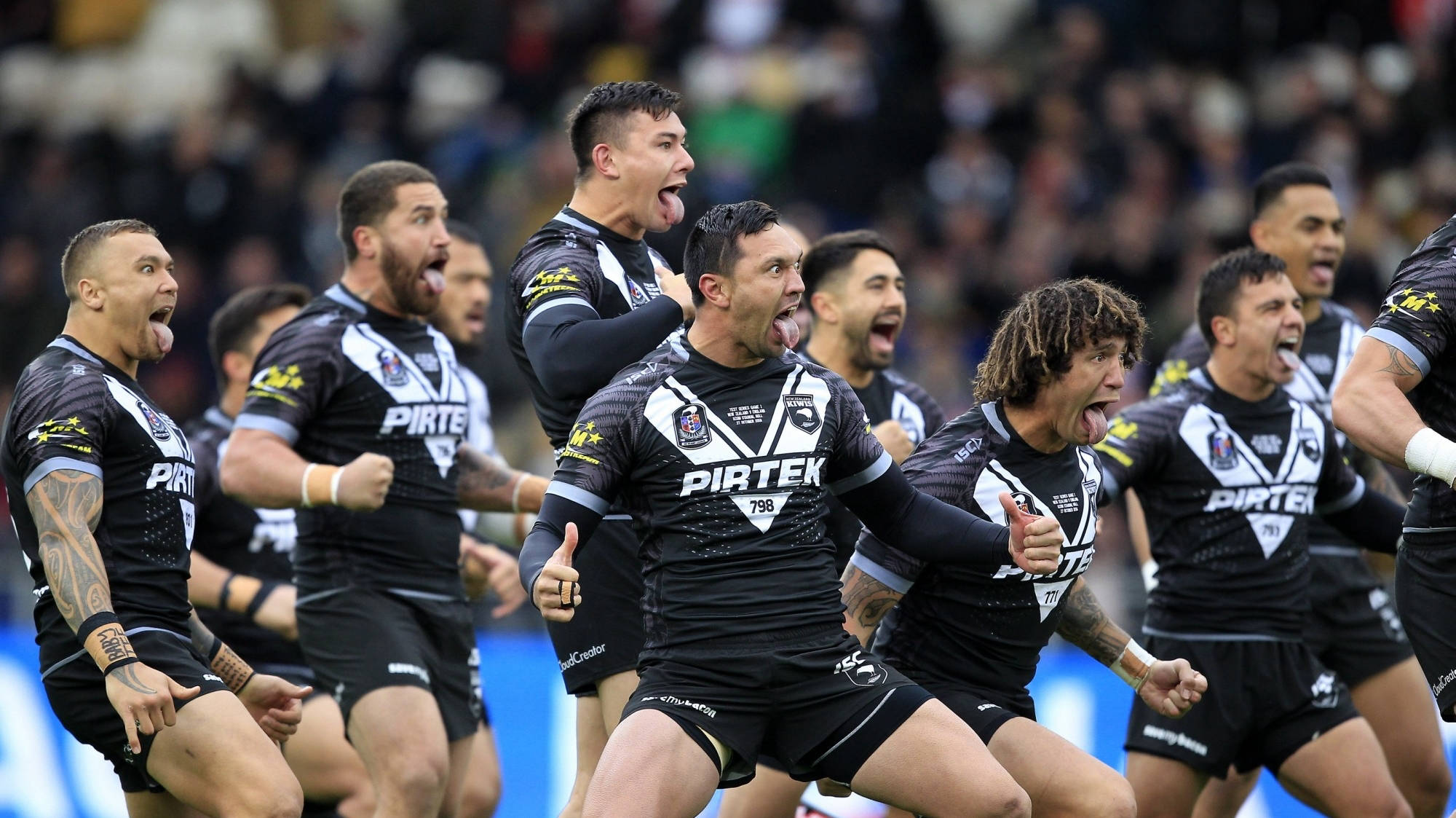 Today we can reveal our tournament campaign, Squads Assemble, to inspire fans and coincide with the opening of the public ticket ballot on Friday 23 October.

The campaign is built around the inclusivity of RLWC2021 and will appeal to existing and a new â€˜squadsâ€™ of Rugby League fans. With a nod to a tough 2020 for live sport, the aim is to drive passion, excitement and create anticipation for the biggest sporting event in the UK next year. Itâ€™s a rallying cry for participation, depicting the entire promised experience.

The RLWC2021 also announced its appointments of agencies, McCann Manchester, Hatch and Goodform to promote the tournament, set to be the biggest and best Rugby League World Cup to date.

The remit of all agencies is to drive ticket sales as well as creating a deeper connection with Rugby Leagueâ€™s core fanbase and delivering the most accessible experience for new fans by creating engaging content, and powerful, in-depth storytelling.

On the appointments and the Squads Assemble campaign, Terri Lynam, Customer Director at RLWC2021:

â€œWe are delighted to announce our world-class roster of agencies who have a vital role to play in delivering the biggest and best ever Rugby League World Cup.

â€œThe pitch process was highly competitive and the challenge in the brief was to sell Rugby League as more than just the game on the field. Itâ€™s the experience in its entirety, the diverse and exciting crowd, the history of the sport and the infectious passion that create a unique atmosphere and experience that British sportâ€™s fans both existing and new will love.

â€œWe are just days away from the opening of the public ticket ballot â€“ the first ever ballot in Rugby League World Cup history â€“ and we are excited to inspire fans who havenâ€™t experienced Rugby League before to book their place at the World Cup next autumn.â€