In a first for the Rugby League World Cup, the unique partnership will be responsible for the production of 61 matches across the RLWC2021 Menâ€™s, Womenâ€™s and Wheelchair tournaments next year. 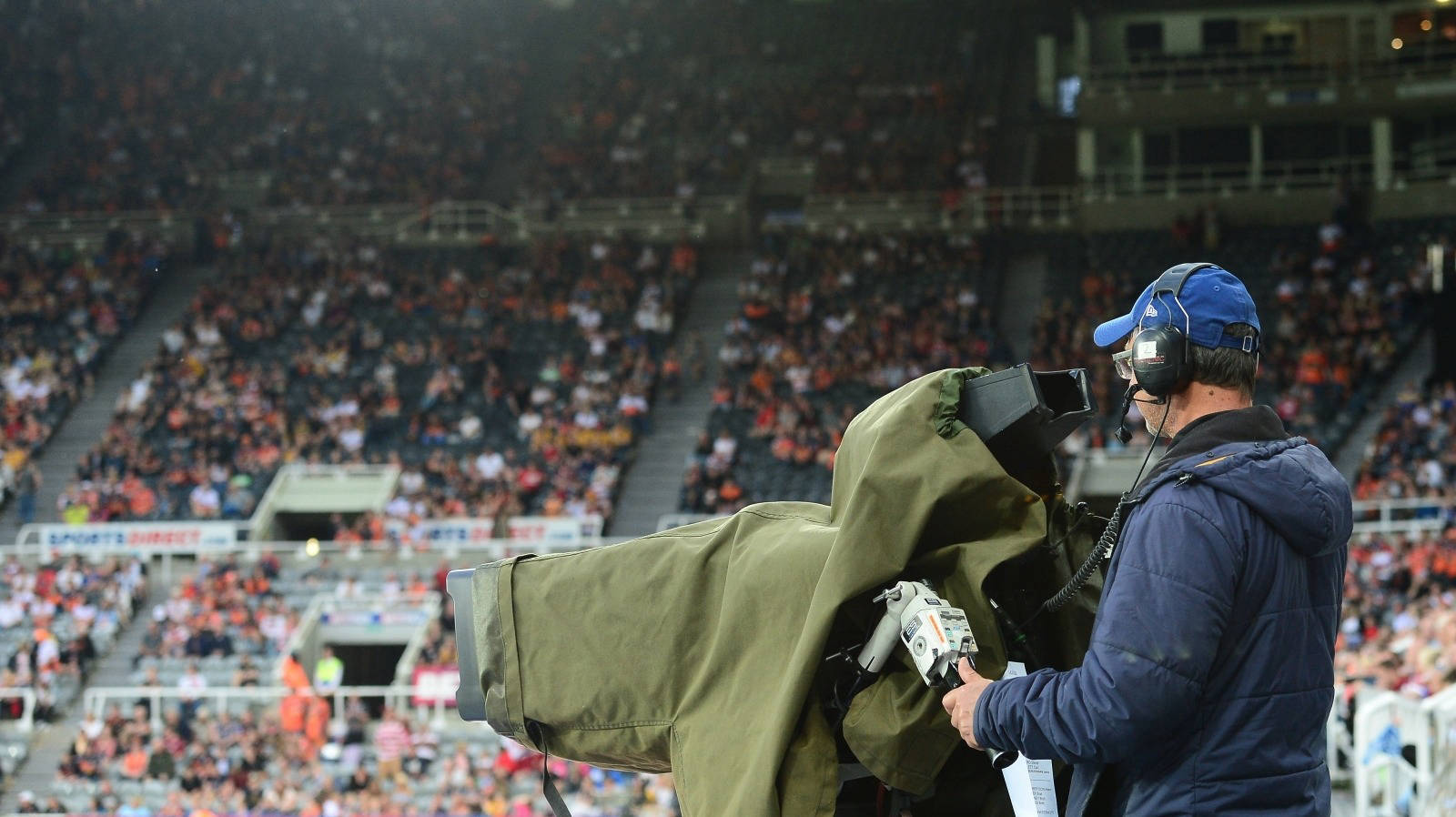 In a first for the Rugby League World Cup, the unique partnership will be responsible for the production of 61 matches across the RLWC2021 Menâ€™s, Womenâ€™s and Wheelchair tournaments next year.

Today we have announced a historic collaboration with International Rugby League (IRL), which will see both organisations working together on the broadcast production of matches at the tournament, in addition to the sale of broadcast rights across the world.

In a first for the Rugby League World Cup, the unique partnership - along with the existing agreement with the BBC - will be responsible for the production of 61 matches across the RLWC2021 Menâ€™s, Womenâ€™s and Wheelchair tournaments next year.

The BBC, who have broadcast rights in the United Kingdom, has also confirmed that it will show every minute of every one of the 61 matches live on their platforms. The world-wide broadcast partners for the tournament will be announced in the coming months.

Under the existing hosting agreement, RLWC2021 is responsible for the operational delivery of the tournament and owns all the associated commercial rights. This gives RLWC2021 the opportunity to prioritise the fan, ensuring optimum timing of every match for ticket buyers and fans consuming the tournaments globally.

We are delighted to announce a historic collaboration with @IntRL, seeing both organisations working together on the broadcast production and international broadcast rights sales, putting fans at the heart of #RLWC2021.

The objectives of the new partnership are to create a deeper connection with rugby leagueâ€™s committed fans while delivering the most accessible experience for new fans through engaging content and powerful, in-depth storytelling.

RLWC2021 is also embracing the latest technology, data and insight to bring fans closer to the action and creating exceptional value for commercial partners by supplying integrated rights and sponsorship opportunities across broadcast.

â€œThe content needs of fans are changing radically and becoming more fragmented, and we want to stay ahead of the curve and meet these rapidly evolving demands.

â€œOur partnership with the IRL allows us to both execute a world-class broadcast production and rights strategy, which will be at the centre of our fan engagement approach and will provide an additional revenue stream for all parties.â€

â€œThe opportunity to work collaboratively on the broadcast production is a very sensible commercial arrangement. It puts the whole presentation of the tournament in the hands of the organisers."

"Together with the tournament's domestic broadcast partner the BBC, we can deliver a great experience for viewers of the menâ€™s, womenâ€™s and wheelchair tournaments. It also allows the tournament to make a range of content available to broadcasters of every kind around the world."

â€œOur offer to world broadcasters will be the most flexible and accessible World Cup ever.â€

RLWC2021 and the IRL will shortly issue an 'Invitation To Tender' for a world-class production partner to give fans a better viewing experience than ever before.