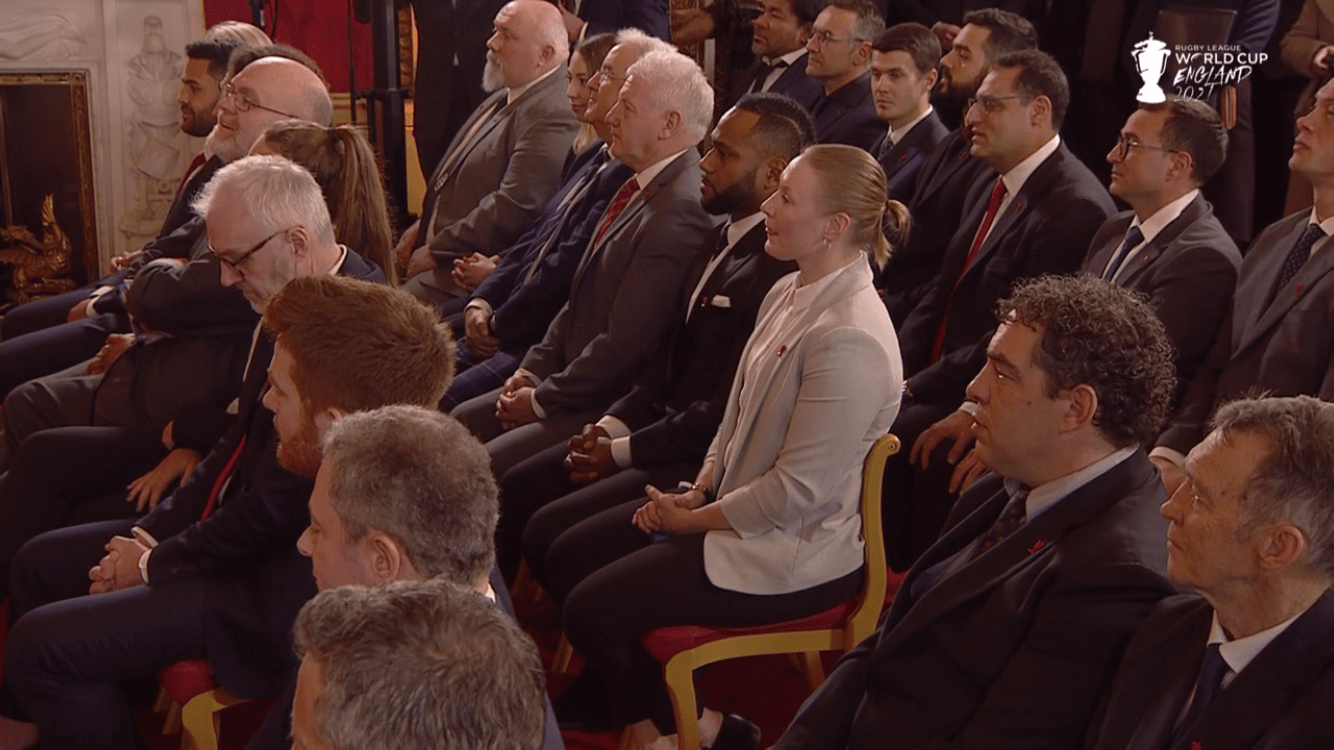 At the 2021 Ruby League World Cup draw hosted on Thursday at Buckingham Palace with HRH The Duke of Sussex, Canada’s national women’s team - The Ravens - currently ranked fifth in the world, were represented by Mandy Marchak, skipper of their 2017 World Cup side, who saw her nation drawn in Group A against hosts England, Papua New Guinea’s Orchids and newcomers Brazil.

“The Ravens made Canadians proud with their strong performance at the RLWC in Australia last time out. We as an organization are all looking forward to striving to top that in 2021, not least facing the Brazilians in what will be a first North v South America clash,”

The Ravens have already begun their preparations with a match last weekend which saw a Canadian Women’s West selection defeat their East counterparts 24-18. The match was held at Lamport Stadium Toronto, under their ‘Thunderdome’ - the ground which will house Toronto Wolfpack when they take their place in Betfred Super League next month.

“We are all looking forward to the Wolfpack making their presence felt and further increasing the profile of the sport here following their recent promotion and marquee signings.”

“It was really special being part of an event that was more than just sport but brought everyone together with a sense of equality. It’s a wonderful draw for us, they’ll be no easy games and I’m really excited especially for the clash with the Brazilians.”