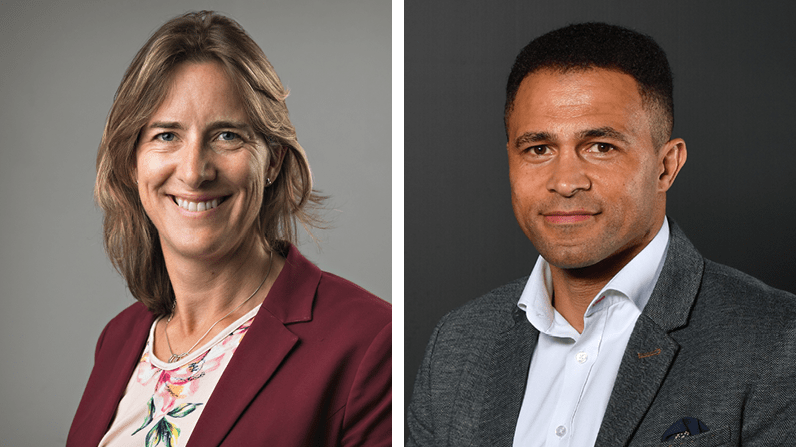 Rugby League World Cup 2021 (RLWC2021) is pleased to announce Dame Katherine Grainger DBE and Jason Robinson OBE will join HRH The Duke of Sussex as the esteemed guests that will conduct the men’s, women’s and wheelchair tournament draws on Thursday 16 January at Buckingham Palace.

Dame Katherine Grainger is Great Britain’s most decorated female Olympian having won five Olympic medals, including gold in the double sculls at London 2012. Katherine is the current chair of UK Sport, the government’s specialist major events agency, who are investing £15m of public money into the tournament.

Having just been announced as an International Ambassador for the tournament, Jason Robinson OBE will also join Katherine and HRH The Duke of Sussex to complete the line-up of guests conducting the draws.

Robinson is widely regarded as one of the greatest cross-code players of all time, who had a glittering career which saw him represent England in both codes of the game, winning the 2003 Rugby Union World Cup scoring a try in the final, as well playing in the 1995 Rugby League World Cup final against Australia. In addition, he made over 300 appearances for Wigan Warriors winning the Challenge Cup and Super League Grand Final along the way.

The draws will take place at Buckingham Palace on Thursday 16 January, with sixteen men’s, eight women’s and eight wheelchair nations set to be drawn into their respective groups. The event will kick off with the men’s opening ceremony on 23 October 2021 at St James’ Park, Newcastle.

The draw event will be streamed live across RLWC2021 and The Royal Family’s Twitter and Facebook channels and will be attended by representatives from all 21 nations taking part across each tournament.

“Dame Katherine and Jason have had incredible sporting careers. Katherine’s gold medal in London and Jason’s Rugby World Cup win in 2003 have cemented their legacy in the sporting archives and we’re hoping to create some of our own memorable moments in 2021.”

“The UK has established itself as a world class destination for global sporting events and the British public have another exciting spectacle in store when the Rugby League World Cup kicks off next year. UK Sport is especially proud to be investing in a World Cup which will bring the men’s, women’s and wheelchair game together for the first time.” 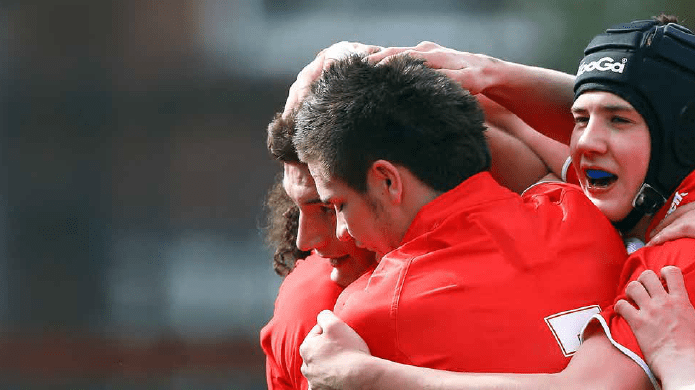 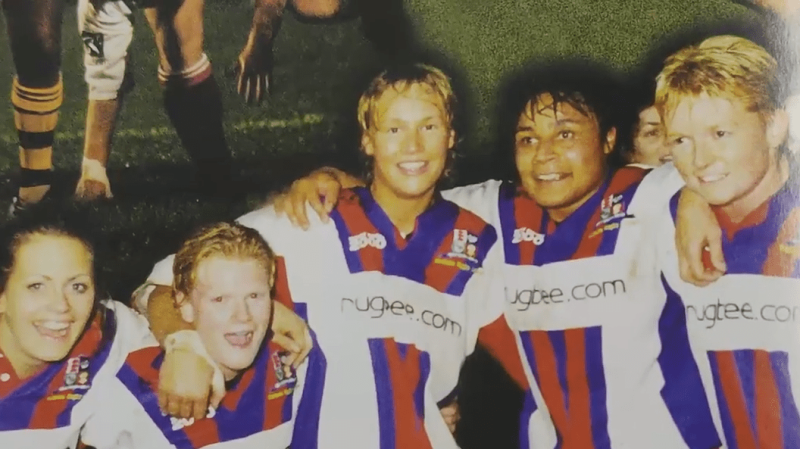 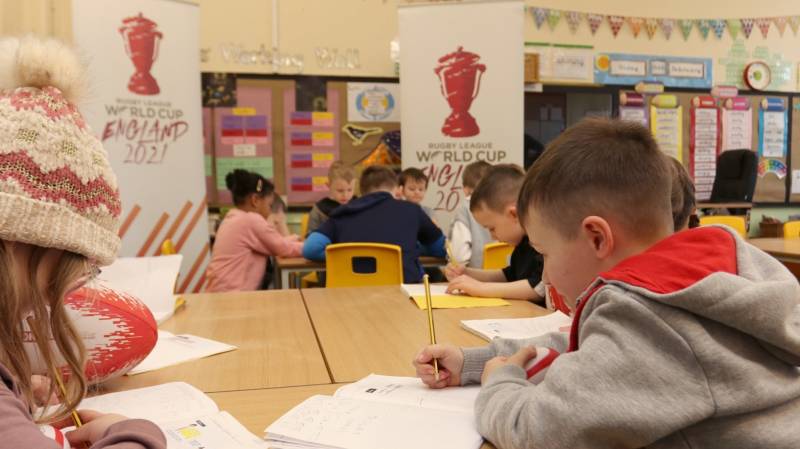