Information about each draw, including seedings and pots also revealed 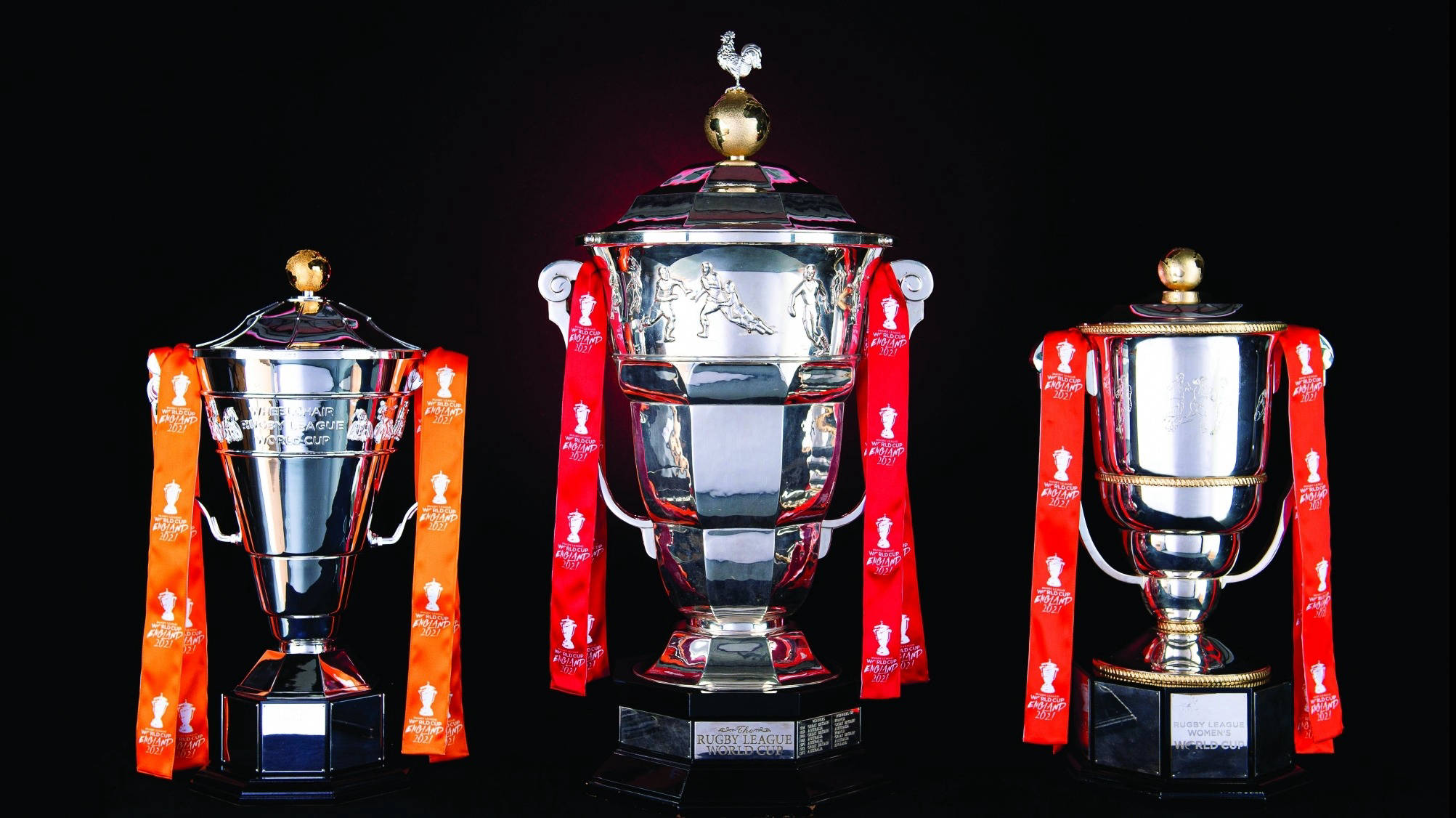 Information about each draw, including seedings and pots also revealed

With exactly two years to go until the Rugby League World Cup 2021 (RLWC2021) finals weekend, organisers have today announced that the draw for the menâ€™s, womenâ€™s and wheelchair tournaments will take place on 16 January 2020.

RLWC2021 has also revealed information about each draw, including seedings and pots. Once conducted, the draws will reveal the opening fixture for each tournament, which will include England and take place at St Jamesâ€™ Park (menâ€™s), Emerald Headingley Stadium (womenâ€™s) and the Copper Box Arena (wheelchair). The remaining fixtures will be announced at a later date.

The menâ€™s draw will split the teams into three pots. One team from each pot will make up four respective groups.

RLWC2021 and International Rugby League (IRL) have agreed that each group should represent the rugby league playing world and, as such, will contain at least one nation from the Pacific region and at least one nation under the jurisdiction of the Rugby League European Federation. Therefore, Lebanon will not be included in the draw for Group A (Englandâ€™s group) and will be reintroduced after either Fiji, Papua New Guinea or Samoa is selected. The rest of the draw will then be conducted without any other changes.

The womenâ€™s draw will split the teams into three pots, with England (hosts) and Australia (reigning champions) already pre-allocated into Group A and B respectively. One team from each of these three pots will make up two respective groups.

The seedings for the draw are based on IRL world rankings.

The wheelchair draw follows the same format as the womenâ€™s, splitting the teams into three pots, with England (hosts) and France (reigning champions) already pre-allocated into Group A and B respectively. One team from each of these three pots will make up two respective groups.

Jon Dutton, Chief Executive at RLWC2021 commented: â€œWe believe this is the first ever public draw for the tournament and with the 32 teams across the three tournaments all in place, we are delighted to be able to share details for the draw in the New Year.

â€œWe are confident the draw will continue our aspiration to deliver a digital first tournament, whilst celebrating the vibrant diversity of the nations that we will welcome to the tournament in 2021. The aim is to connect with people around the world and create a global sense of excitement.â€