Master craftsmen Thomas Fattorni have designed and made the new trophy 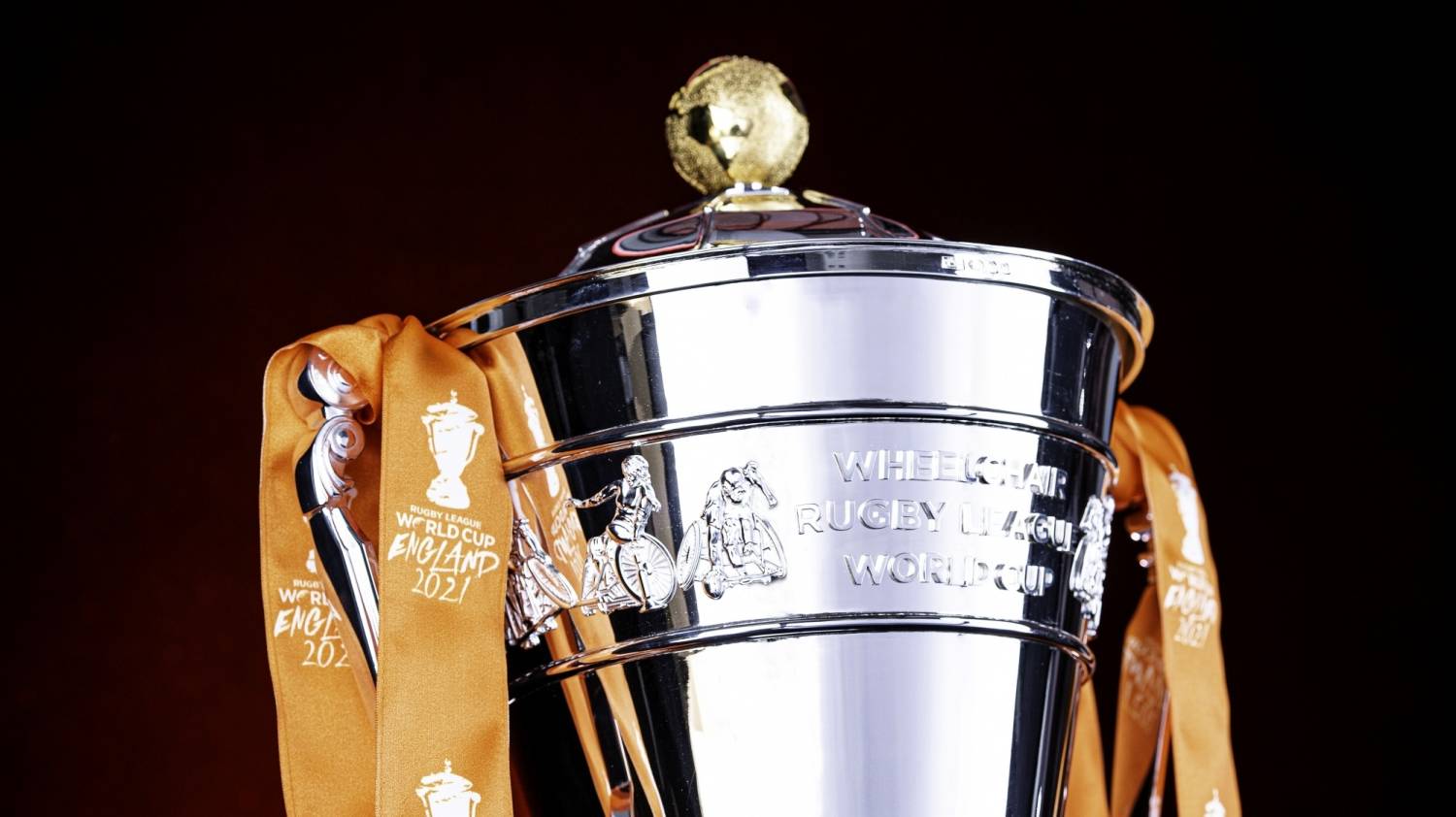 Master craftsmen Thomas Fattorni have designed and made the new trophy

Made by the master craftsmen at the Royal Warrant holding Thomas Fattorini Ltd, a 192-year-old family run business, the new trophy is a celebration of the World Cup’s inclusivity and reflects the incredible growth of Wheelchair Rugby League.

The new trophy reflects the style of the existing men’s and women’s RLWC trophies and completes the set perfectly. The design features a superbly crafted ribbon that wraps around the middle, showing wheelchair athletes in action all demonstrating the dynamic and fast pace nature of the sport.

The 2021 tournament promises to be a true landmark for the sport and will be the first time the men’s, women’s and wheelchair tournaments are to be played simultaneously. The trophy highlights the commitment that RLWC2021 will be the most inclusive tournament, leaving a legacy on International Rugby League.

This announcement follows that of all players receiving equal participation fees and for the first time the women’s and wheelchair tournaments will have prize money for teams.

“This trophy is a symbol of the work we’re doing to promote the wheelchair game to a wider audience and deliver a tournament that leaves a long-lasting legacy. We’re aiming to make this tournament the most inclusive sporting event and commissioning a new Wheelchair Rugby League World Cup trophy alongside our colleagues at the IRL highlights our continued commitment to promoting this fantastic sport.”

"It is great news that we have worked with RLWC2021 to produce a wonderful and fitting Wheelchair World Cup trophy. International Rugby League now has a magnificent suite of world cup trophies befitting the status of world champions.”

How the trophy was made;