Ireland one win away from qualification 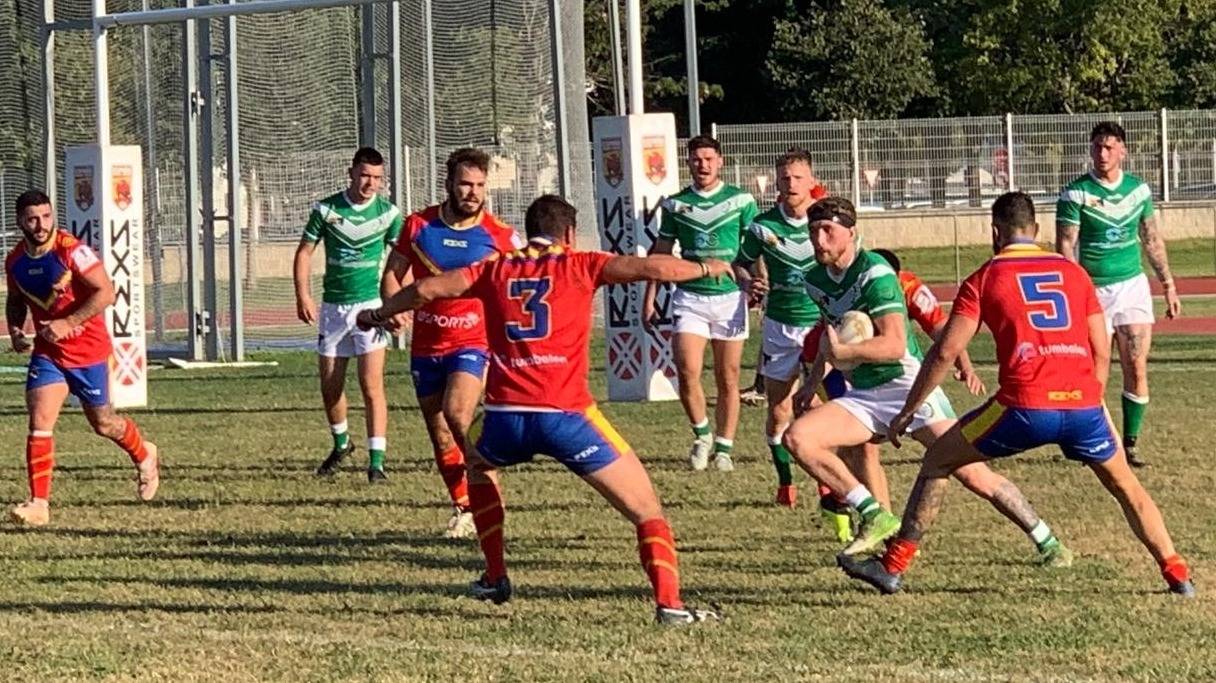 Ireland one win away from qualification

Four tries in the closing 14 minutes inflated Ireland’s margin of victory against a spirited Spain at the La Ciutat de L'Esport complex in Xàtiva, south of Valencia.

The hosts held their more experienced visitors out for close on 20 minutes and, although the second half became increasingly fractious in the sun, gave a good account of themselves overall - as acknowledged by Wolfhounds head coach Stuart Littler. he commented.;

“I’m very happy with the win although we were a little indisciplined and got caught up in few things that we can be a bit more professional about, which had a negative effect on our structures. When we played direct and hard and got some go forward we got results but it was always going to be clunky in our first game, the lads haven’t been together for a while. Spain have come on leaps and bounds since I was last here as a player.”

Spain took an early lead, dashing scrum half Romain Pallares landing a sixth minute penalty after Julien Agullo was taken late when instigating a move to the right.

Twice the home defence was called into a desperate rear-guard action, Joe Keyes thrown back into the field of play as he looked to side-step over between the posts going solo, and Irish skipper Bob Beswick held up over the line by Antonio Puerta.

Ethan Ryan was looking increasingly dangerous, not least on kick returns and, after hard-working George King had handled twice, Oliver Roberts was held up over the line as the home defence remained solid.

They gained reward with two tries in quick succession just before the quarter time mark, Ryan setting up the first handling three times in a 90-metre move, from a kick, linking with Frankie Hatton and then producing a fine lobbed offload for McNally to cross.

On the re-start set, Ireland exploited the left, Roberts with the telling pass, Ryan linking from the back and Podesta going round behind the posts and adding his second goal in a faultless display of kicking.

Spain gained rousing applause for their defensive fortitude on the half hour that prevented a further score, Roberts was then denied and otherwise near-impeccable James Bentley couldn’t gather a McNally cross kick as the half ended.

Spain kicked out on the full towards the end of the opening set of the second half on their own 20 and, after Bentley had created the position, Keyes jinked his way over.

The scrum half was then sinbinned in the 47th minute for taking exception to a late challenge, along with Anthony Delgado, but it was the hosts took advantage of the extra space.

Pallares’ long pass freed winger Alexis Escamilla and he kicked back inside, Romain Franco winning the race to the ball and Pallares converting to narrow the gap to 10 points.

As the play became scrappy, Podesta was pulled back for a forward pass, Matthew Coade was just held out after a fumbled high kick and Alex Doutres intercepted into the clear only to be brought back for a knock on.

But, as the pressure on the home line mounted, Tyrone McCarthy plunged over and the floodgates opened and Beswick and Keyes combined for Bentley to deservedly go over in the corner, Podesta with the touchline conversion.

Agullo was sin binned for a dangerous tackle as tempers continued to fray, McCarthy claiming his second, again powering over from close in, and the returning Beswick’s fine cut-out pass finally sent Roberts across.

For Spain head coach Darren Fisher, there was much to be encouraged about.

“There were so many positives but I need to pick the squad up for next week - and I expect us to turn things around,” he said. “The guys put in so much but they need to show that same level again in Italy.” 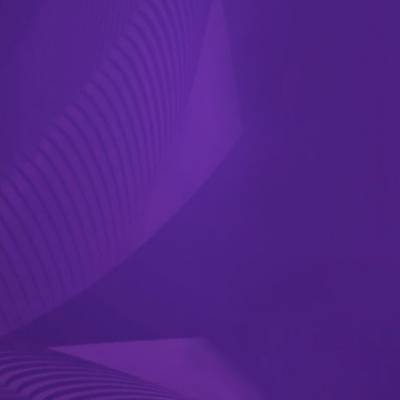 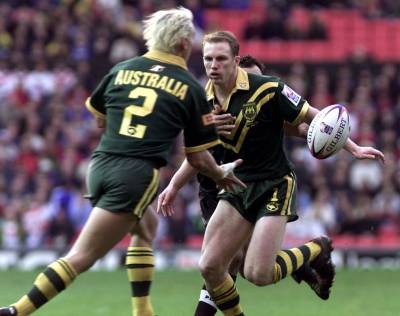