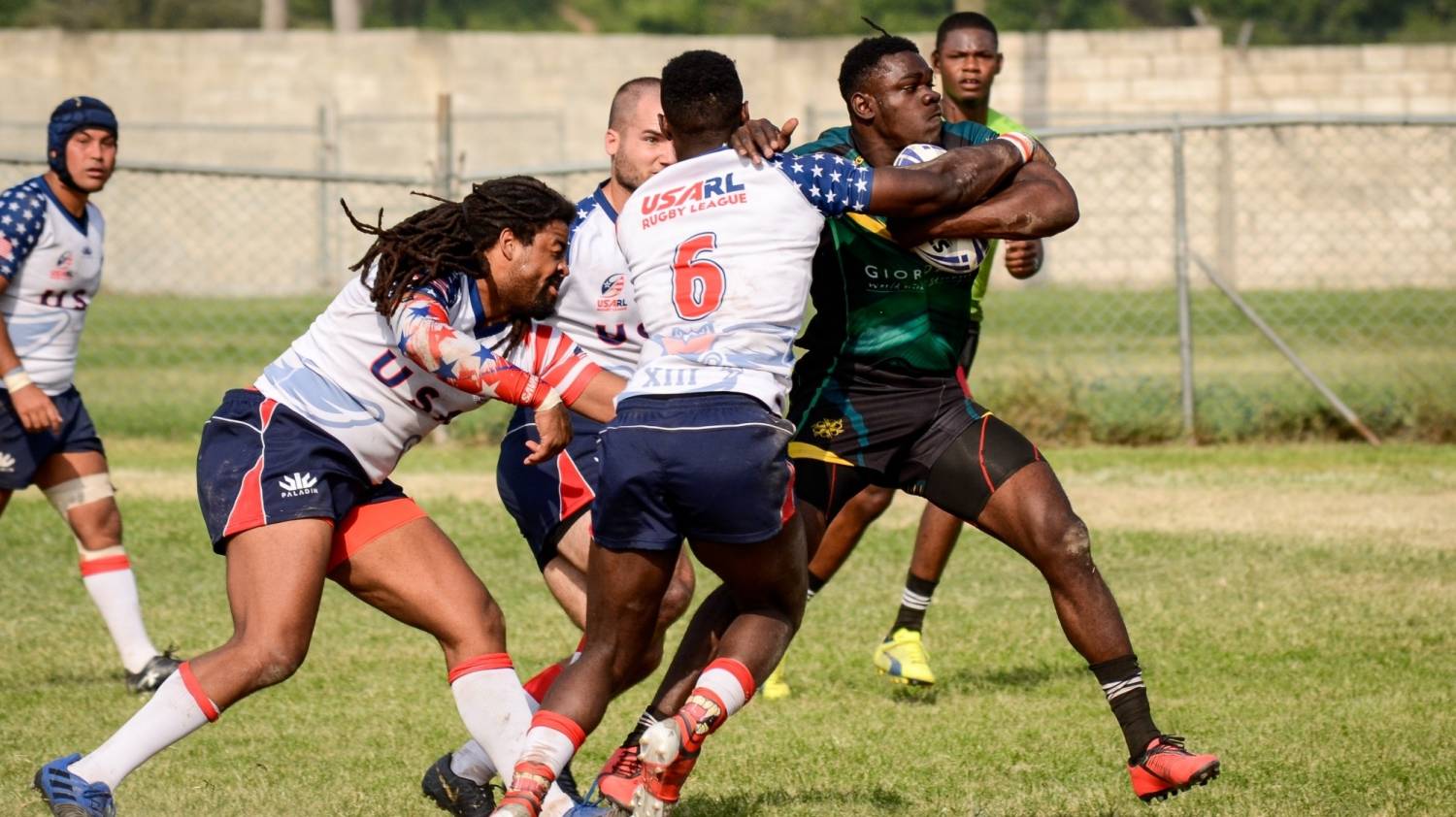 Two tries from Duhaney Park Red Sharks back rower Ryan Grant set Jamaica on the road to a 26-24 victory over the USA, in the nation’s first meeting on Caribbean soil, at the Mona Bowl, University of West Indies, Kingston.

The Reggae Warriors held on after a late comeback from the Hawks, who led 18-14 at the interval.

“The contest was excellent throughout,The intensity of the fight in the heat and never-say-die attitude of both teams thoroughly entertained the crowd. It was a pleasure having the USA team here for the first time and we look forward to welcoming them again in future. However, we will need to be better for when we play in the 2021 World Cup.”

The win was Jamaica’s second in succession over the Hawks in eight meetings, the Test match played as part of rugby league’s international weekend.

The hosts started nervously, debutant USA scrum-half Charlie Jones capitalising with a cross-field kick to uncover winger Tristan Sylk; Jones converting. Jamaica responded when speedster Adrian Thomas gathered a bouncing long pass from Fabion Turner and raced in on the left edge, and they went into the lead on the re-start, hooker Akeem Murray breaking the defensive line and off-loading to the supporting Grant; Chevaughn Bailey with the goal.

The Hawks then took back the ascendancy, Jamil Robinson finding space on the right to cross and, three minutes later, Jacksonville debutant Kevin Wathen, who made a big impact off the bench, crossing between the posts; Alex Foster goaling both.

Jamaica struck back just before the half ended, powerful centre Kevin Thomas releasing full-back Kenneth Walker, and they took control of the second half with an early try from substitute Jenson Morris from the back of a scrum. Grant followed with his double following a strong run and fend, prop Mohnejo Thompson kicking both conversions to put the Warriors in charge at 26-18.

Both teams continued to trade attacking raids without finding the final pass, but the visitors were rewarded  when Jones sliced through the middle for a fine solo try with six minutes left, Foster adding the extras.

“It was a tough loss but a great game. The boys on both sides played their hearts out and the crowd was awesome. Congratulations to Jamaica and we look forward to facing them again soon.”

USA will now meet the Cook Islands at the Hodges Stadium, Jacksonville on 16 November for the final place in RLWC 2021 after the Kukis defeated South Africa 66-6 in their latest qualifier at the weekend. 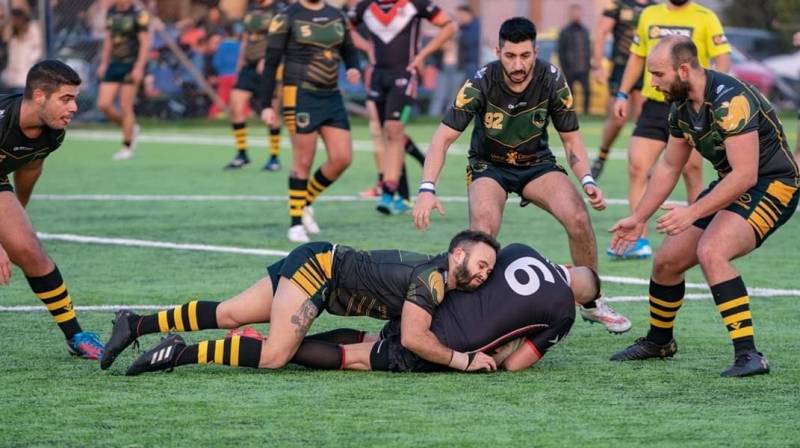 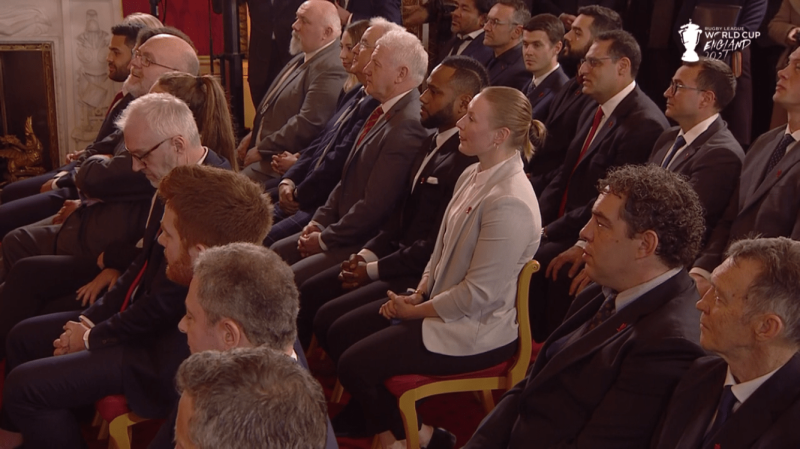