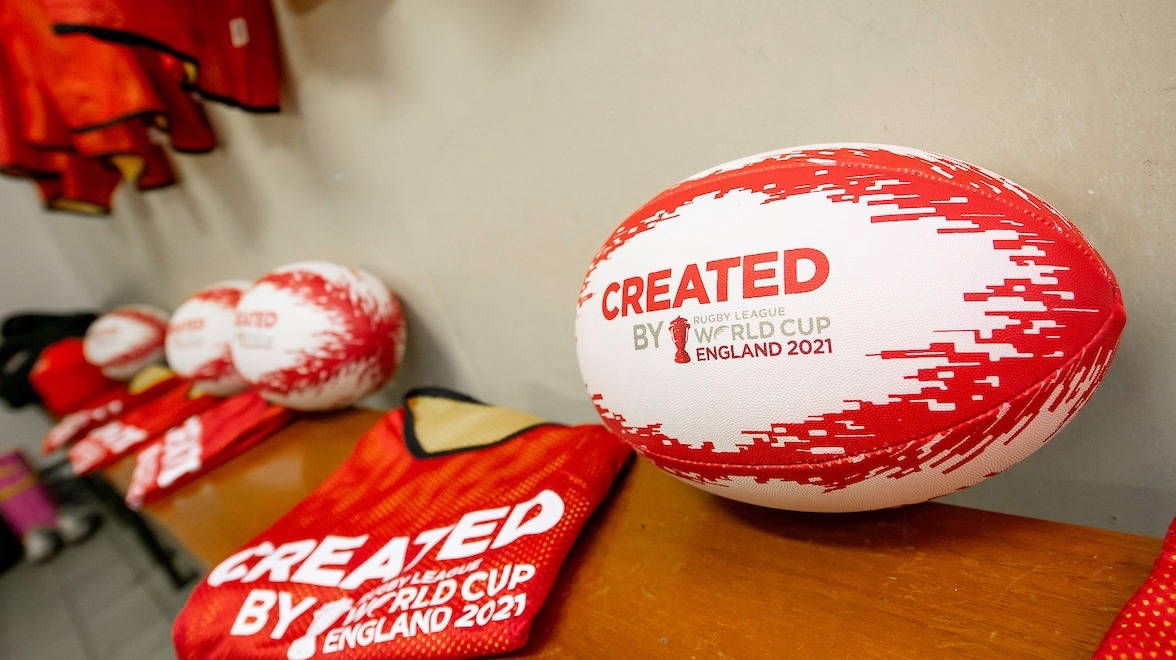 The first two funded projects in Salford and Wigan totalling over Â£1.5 million have been revealed

RLWC2021 has announced the first two large grants for community clubs and organisations. The two chosen projects, part of the tournamentâ€™s wider InspirationALL legacy initiative, will receive a combined total of over Â£577,863 in funding to improve existing or create new facilities. This government investment is delivered in partnership with the RFL and Sport England.

â€¢ Salford City Council in partnership with Salford City Roosters â€“ The clubâ€™s application for a new clubhouse has been approved, with the new facilities designed to help Salford City Roosters attract new players to the game and further develop the clubâ€™s connection and presence within their community. The clubhouse and changing rooms will replace the existing facilities which are beyond economic repair and create a welcoming environment, not only for those involved in the club, but the whole community with a range of groups lined up to utilise the new facility.

â€¢ Shevington RLFC in Wigan â€“ The club will receive funding to develop a new clubhouse and changing rooms. Shevington RLFC will now be able to offer players a fantastic playing environment to encourage participation and increase player retention. This unique opportunity will give the club the foundations to continue with their growth and, in partnership with the football club with whom they share the site, provide playing opportunities for a new generation of players.

Applications for grants have been open since October 2018, with a total of Â£10 million available for local clubs and community projects to create a positive impact. Â£9 million will be allocated to large-scale requests costing more than Â£15,000, with the remaining Â£1 million being granted to smaller-scale projects.

â€œThe awarding of the first two large grants via our CreatedBy Capital grants programme is a significant milestone on our journey towards achieving our ambitious legacy objectives. These two specific projects will benefit from the proposed new facilities and weâ€™re confident that the knock-on effect for the local community, and local players at the grassroots level, will positively impact the development of our game.â€

â€œWe are delighted to see the start of this legacy initiative which has the potential to boost participation in rugby league across the country. Thanks to the partnership between Rugby League World Cup 2021, Rugby Football League, Sport England and government we will see a significant increase in investment into grassroots rugby league facilities. We hope to see the two organisations that have received awards go from strength to strength â€“ these facilities will benefit existing Rugby League players locally as well as engaging people new to the sport from across their communities.â€

â€œAt the heart of the bid to host the Rugby League World Cup was a commitment to grow the sport across the nation and leave a real legacy. These exciting new projects in Salford and Shevington are just the start. We are investing Â£10 million to improve community facilities, including refurbishing changing rooms, installing artificial pitches, and supplying new kit and equipment to clubs. This will help create welcoming environments that encourage more people to get active, stay active and boost the sport across the country.â€