The role will develop and implement the commercial strategy for RLWC2021 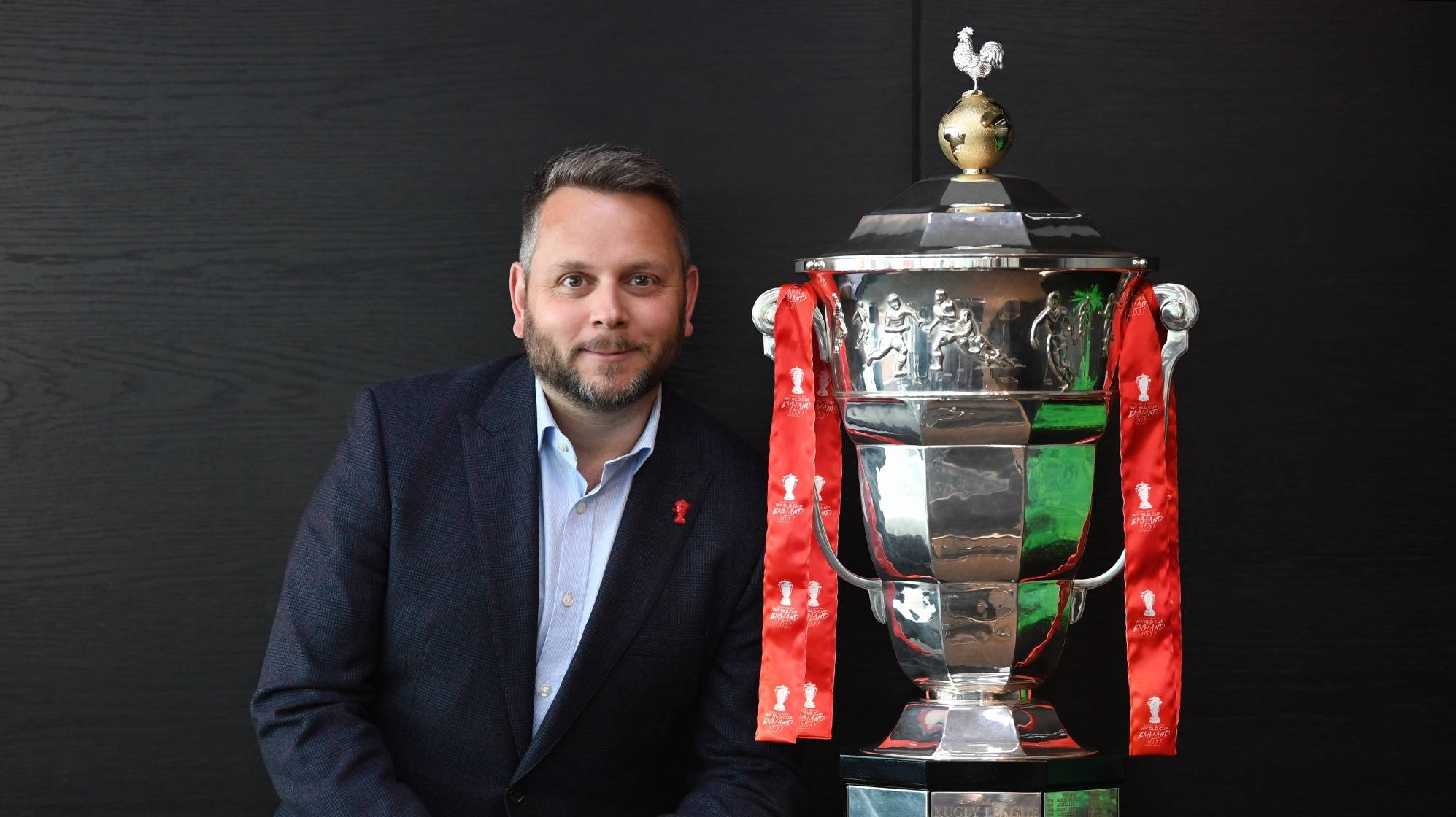 The role will develop and implement the commercial strategy for RLWC2021

Rugby League World Cup 2021 (RLWC2021) is pleased to announce that Jonathan Neill has been appointed as the Commercial Director for the tournament.

Neill will develop and implement the commercial strategy for RLWC2021, and lead the commercial department with responsibility for sponsorship/partnerships, broadcasting, hospitality, licensing, merchandise and domestic/overseas travel.

The role will include appointing, securing, managing and activating a range of partners to ensure that the RLWC2021 delivers a tournament which meets its strategic goals, including being the most attended and viewed Rugby League World Cup ever.

On his appointment, Jonathan Neill said:

"The vision and narrative of the RLWC2021 is built around engaging themes such as inclusivity, innovation, inspiration and legacy, which will all deliver a transformative impact.

Our commercial strategy will be tailored to create meaningful, connected and sustainable partnerships that meet mutually beneficial objectives for the tournament and our partners.

Across all areas of commercial there is a huge opportunity for organisations to partner with us, and join the likes of Unicef, Eversheds Sutherland and Deloitte who are already on board.â€

Neill started his career at a marketing agency working on a variety of sports - one of which being rugby league.  After two Director level sponsorship agency positions, managing clients such as Aviva, Barclays, The World Rally Championship, Wrigleyâ€™s, QBE and The Co-operative, Neill moved to Barclays.

As Head of Sponsorship Partnerships and Relationship Management at Barclays, Neill was responsible for leading Barclaysâ€™ global sponsorship strategy and portfolio, including properties such as the Barclays Premier League, Barclays ATP World Tour Finals, The O2 and the British Museum.

For the last 18 months, Neill has been running his own consultancy that works with agencies, brands and rights holders across sport. He will start his Commercial Director position at the RLWC2021 on 1 July 2019.

â€œJonathan brings a superb breadth of commercial experience and strategic understanding, and I am looking forward to him contributing to our shared goals for the tournament.

As our new Commercial Director, Jonathan will actively contribute to RLWC2021â€™s values of being bold and brave, world class, authentic and inclusive, while working with existing and new commercial partners and suppliers to help deliver the biggest and best Rugby League World Cup ever.â€