RLWC2021 has today announced that its International Development Programme (IDP) team will be heading to Nigeria in October, following confirmation last month that the African nation will host the MEA Championship later this year. The tournament, the second event following the first in 2015 held in South Africa, will see four teams from across Africa compete over five days in Lagos.

This trip to Nigeria follows on from successful visits to the Netherlands in October, Papua New Guinea in November and Jamaica in April. The series of events, organised by the tournament’s InspirationALL team, aims to develop good practice and to share knowledge and experience with burgeoning rugby league nations. The Paul Barrière Trophy will also be making the journey, giving players, coaches and supporters a chance to see the famous trophy that 16 men’s nations will be competing for in 2021.

The planned programme will see the RLWC2021 InspirationALL team hold workshops on governance, marketing, sport development and talent identification for the attending nations. Ahead of the trip, a delegation from RLWC2021 will be visiting the Nigerian Embassy in London on May 28th.

By working alongside the Rugby League International Federation, and with the backing of UK Sport, the RLWC2021 International Development Programme aims to build partnerships to target barriers affecting the sport’s growth in developing nations.

“The newly announced MEA 2019 tournament is very exciting. It will be fantastic for these burgeoning rugby league nations to come together and compete for a top honour.

“For us it marks a unique opportunity to have delegates from several rugby league administrations in one place. The International Development Programme has been very successful so far and the MEA 2019 tournament is yet another opportunity to spread best practice and create networks of support between established and developing rugby league nations around the world.”

Remond Safi, RLEF Middle East Africa Regional Director, added: “Having the International Development Programme organised in Nigeria will strengthen international relations between the regional members. This will provide further support to the RLIF objective of global growth and raise the profile and visibility of rugby league in the Middle East and Africa.” 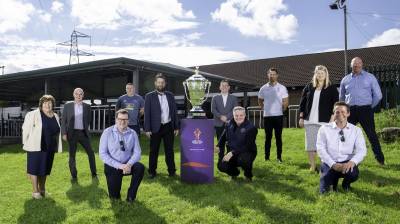 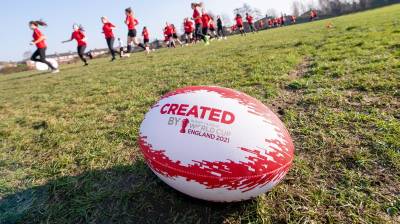 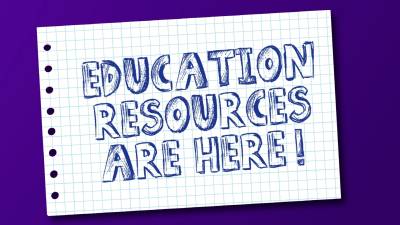 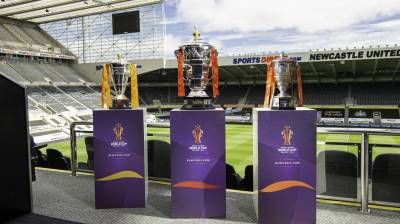