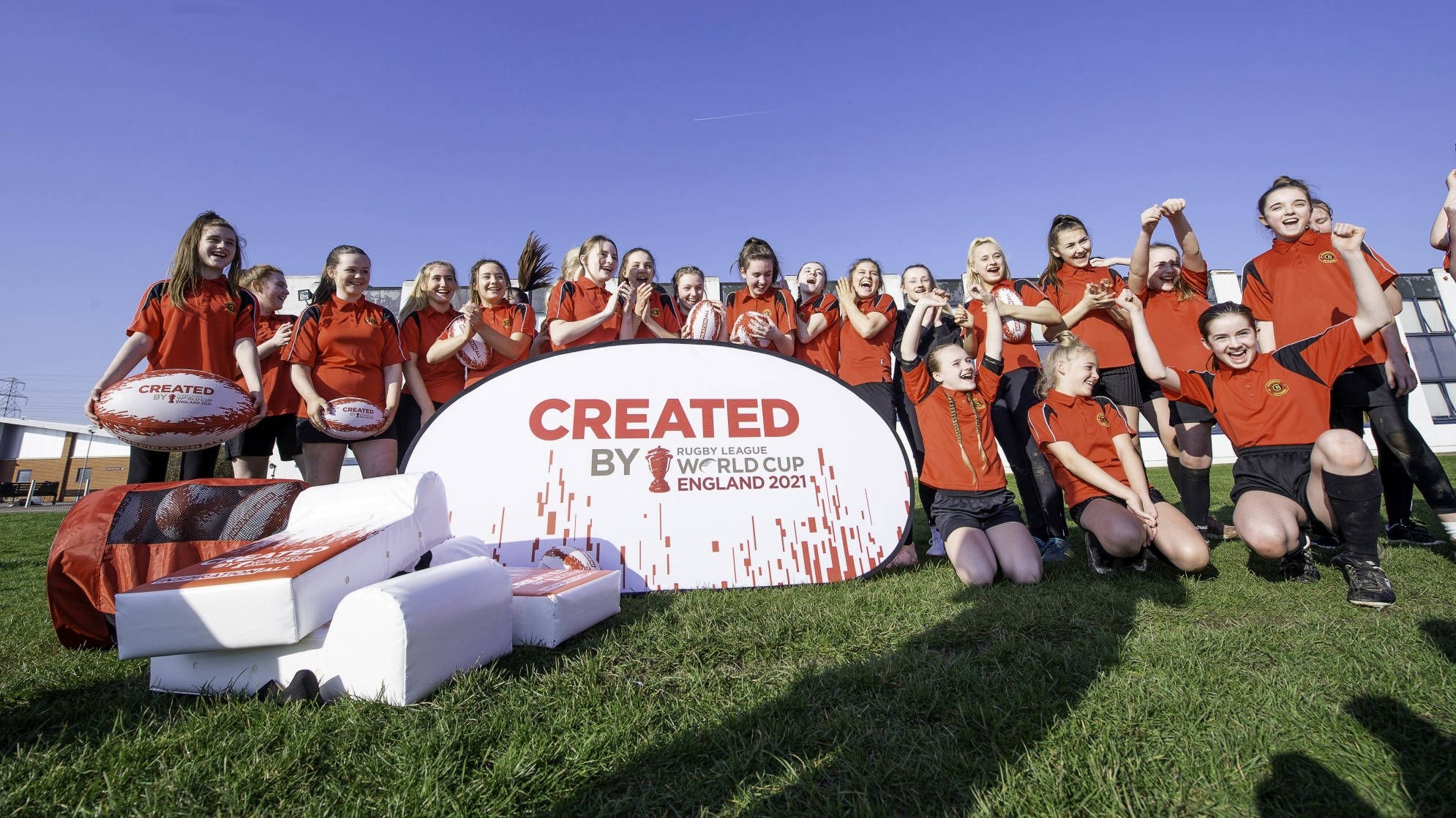 The seven chosen small grant schemes, part of the tournamentâ€™s wider InspirationALL legacy initiative, are the first to receive funding for the provision of capital items, kit and equipment or to refurbish and improve existing facilities.

Applications for grants have been open since October 2018, with a total of Â£10 million available for local clubs and community projects to create a positive impact. Â£9 million will be allocated to large-scale requests costing more than Â£15,000, with the remaining Â£1 million being granted to smaller-scale projects. The government investment, delivered in partnership with the RFL and Sport England, is part of RLWC2021â€™s ambitious plan to leave a lasting legacy.

â€œItâ€™s incredibly exciting to announce the first round of funding, which has been made available to help these seven worthy projects. Our CreatedBy Capital grants will make an immediate impact more than two years before our tournament begins and we look forward to seeing more projects get underway very soon.â€

â€œThere are so many reasons for the game to be excited about RLWC2021, and the CreatedBy Capital Grants Programme is right up there. These seven awards are the first of many over the next couple of years and give a hint of the range of clubs and other organisations that are going to benefit. Congratulations to the seven successful bidders, and I know theyâ€™ll put the investment to good use for the development of Rugby League.â€