Norway to face Greece in London

Details have been confirmed for the European Championship C decider 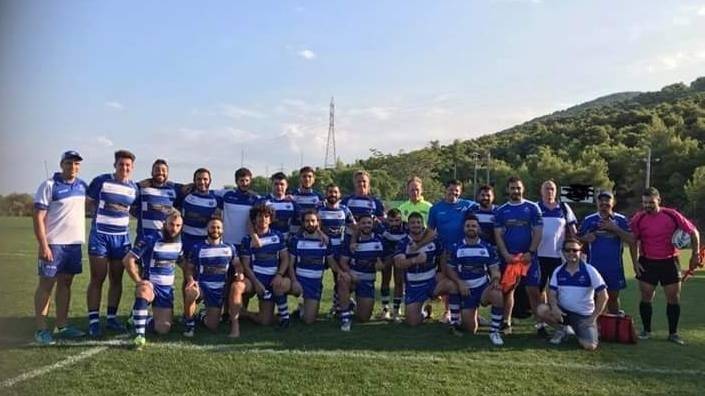 Norway to face Greece in London

Details have been confirmed for the European Championship C decider

Details have been confirmed for the European Championship C decider, which will act as the next stage of qualification for the 2021 Rugby League World Cup for Greece and Norway.

The nations will meet at New River Stadium, home of London Skolars on Saturday 18th May (kick off 1pm) as part of a double-header, before the Skolars’ game with Doncaster in Betfred League 1.

It will be the first time the countries have clashed, with the winners hosting Scotland (2-3 November 2019) and travelling to Russia (9-10 November 2019) in the final European Qualifying tournament for a place in England in 2021.

“We are very much looking forward to the match against Greece,” said Norway head coach Dave Hunter. “We'll be looking at hosting a few camps and hopefully a game or two in preparation. RLN are very grateful to London Skolars for hosting the match on what will be a great day of rugby league for both countries.”

“Everyone involved with rugby league in Greece is very excited about coming to London. Norway surprised Germany to qualify and the domestic players in both countries hold the key to who will win.” Georgallis continued: “We will hold a selection game of Athens v Rest of Greece to determine our best home-grown players. Getting to this stage is a great result for all those who have worked tirelessly to make the sport in our country a success.”

According to tournament director Jovan Vujosevic:

“This has been the biggest European Championship C competition, involving six nations. Both Greece and Norway have been rewarded for their organic growth and spectators can look forward to a fine, open game. London Skolars have a great history of cooperation with the RLEF and are genuine supporters of rugby league development.”

Early Bird Offer (up to end of March): Adults £12 and Concessions £6 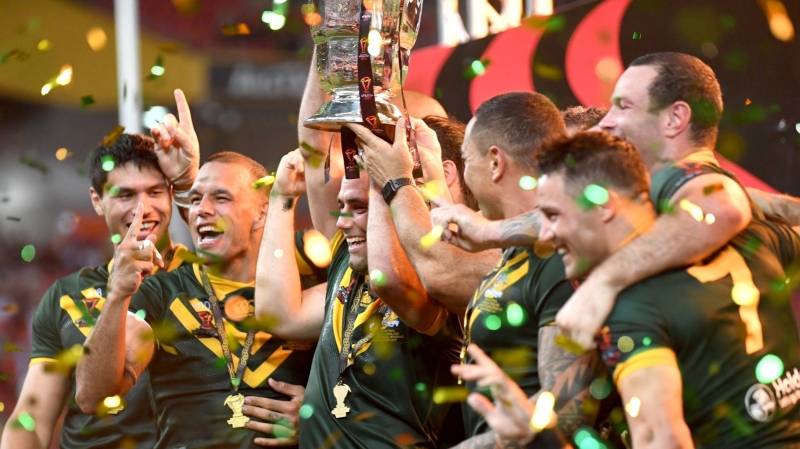 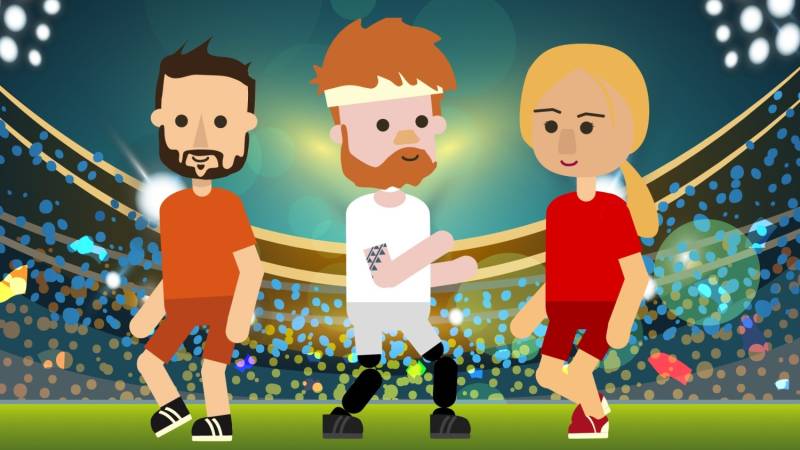