â€‹Host towns and cities will discover if they will be welcoming the Rugby League World Cup 2021. 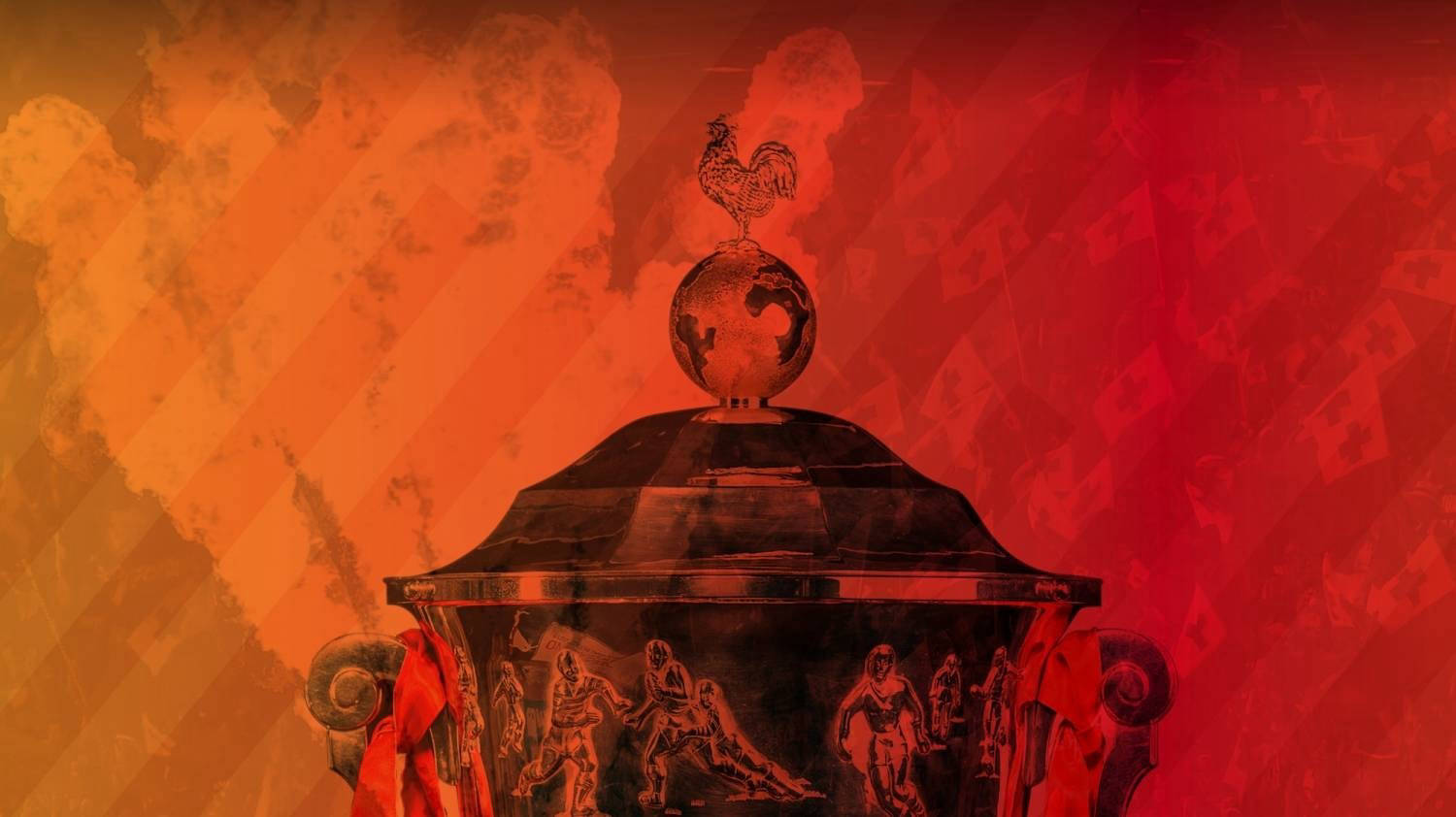 â€‹Host towns and cities will discover if they will be welcoming the Rugby League World Cup 2021.

In October and November 2021, England will host the biggest ever Rugby League World Cup with the menâ€™s, womenâ€™s and wheelchair tournaments running simultaneously.

Over the last 12 months, towns and cities have been bidding to win the right to play host to the prestigious tournament, and on Tuesday 29th January, the world will discover which bids have been successful.

The Rugby League World Cup 2021 host announcement will be broadcast at 9am (GMT) on BBC Sport Online.

â€œWe have undertaken a thorough bid process, lasting twelve months and involving some very tough decisions. The quality of bids has been impressive across all three tournaments and we are now ready to share the venue details as we continue to build awareness and excitement.

I look forward to congratulating those that have been successful and working with those local communities over the next 1,000 days to stage an incredibly inclusive and welcoming tournament. We appreciate some people will be disappointed that their town / city hasnâ€™t made the final list, but the tournament will be very accessible with marquee moments to look forward to.