We had to be bolder and braver than ever before 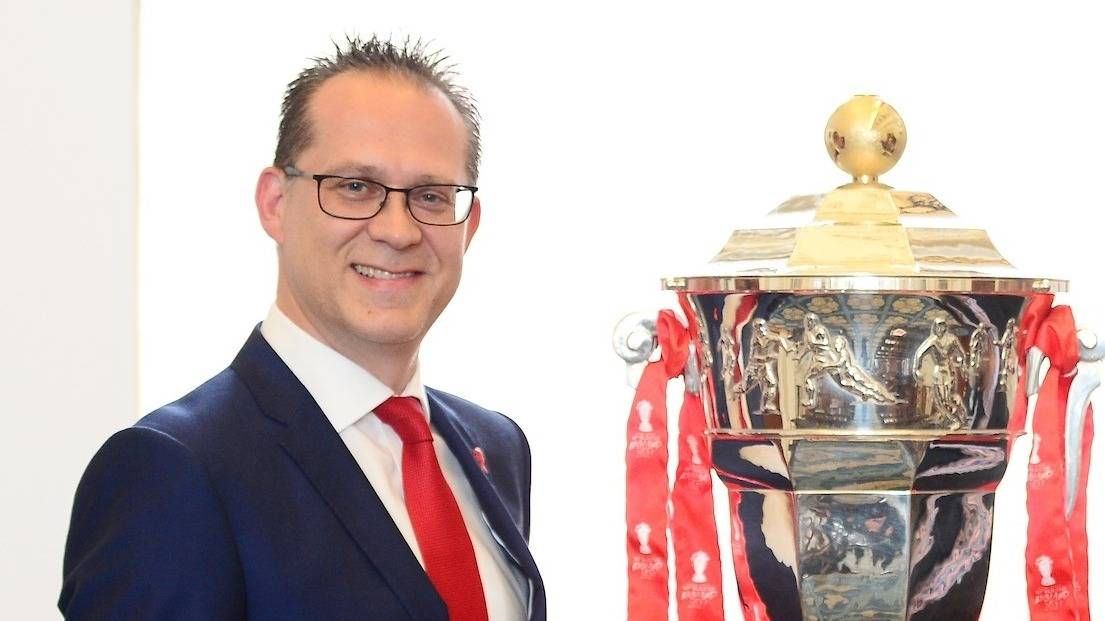 We had to be bolder and braver than ever before

It’s not much more than 12 months since Rugby League was reflecting on the 2017 World Cup in Australia, New Zealand and Papua New Guinea.

But as of tomorrow, New Year’s Day, we’re in 2019. Suddenly, the next Rugby League World Cup – our World Cup, RLWC2021 – seems that much closer. In less than a month’s time, on January 29, we will announce our successful host venues as the first key activity of the New Year.

But back to those reflections of 2017, and my own experience of that tournament has led me to focus on some of the key learnings: time being the most precious commodity as the clock ticks to 2021; surrounding myself with world-class people; looking up not down; and the importance of the early decisions that will shape our success.

Twelve months on, I am both pleased and proud of the progress we have made with a small and dedicated team. I have to temper that with the realisation that we haven’t delivered anything yet and ultimately we will be rightly measured on outcomes.

Much of our attention in 2018 has been on selecting our hosts. It has been an amazing and rewarding process. As we enter the final furlong of making those decisions, it is important to remind ourselves that this journey started way back in 2015 - when we spoke to HM Government about a political agenda, the Northern Powerhouse.

We had decided that if we wanted to stage another World Cup in England, it had to be bolder and braver than ever before - and in doing so, it had to capture the imagination of the wider population. Despite the unprecedented and seemingly never-ending instability in Whitehall, we won the biggest award of public funding into any sporting event since the 2012 Olympic and Paralympic Games. It is a funding award that shows intent from both the public and private sector that this tournament has to go beyond the sporting element and deliver great social benefit.

The power that sport has to make a positive impact on people’s lives is hugely compelling. I feel a great responsibility that this is a golden opportunity for the sport to go beyond Rugby League, to transcend into providing both inspirational memories and a feel good factor for those that are engaged.

Our legacy programme, InspirationALL, has been a key focal point for the aspirant hosts wanting to associate themselves with our tournament - whether that be through initiatives such as volunteering, community facilities, arts and culture, heritage, public health, education or our trade programme. They, and we, are seeking a true partnership, both with skin in the game and in pursuit of demonstrable impact.

It is worth reflecting on the opportunities that hosting such an inclusive sporting event presents. To have the Women’s and Wheelchair tournaments running alongside the Men’s World Cup most definitely lives our values of being bold and brave, world class, authentic and inclusive - and our initial ambassadors are testament to how seriously we will take this responsibility.

We have selected Unicef as our charitable partner and will be active in promoting children’s rights. We also recently pledged our support to the UN Sports for Climate Action Framework that aims to raise awareness of the objectives of the Paris Agreement and the broader Sustainable Development Goals.

As the RLWC2021 Board deliberates on its final venue selections, it is fiercely important to acknowledge the incredible bids that we have received. Some towns and cities have been vocal and have run great PR campaigns, others have quietly beavered away ensuring that they have got buy-in at all levels. What binds everyone left in the competition is a huge desire to play a part in this event.

Whilst not pre-judging any decisions, there will be a big focus on cities, and there will be a significant footprint in London. But crucially our commitment to HM Government of delivering 80% of the tournament in the Northern Powerhouse will be met.

Rugby League was born in the North of England, 123 years ago, in the summer of 1895. The sport has a rich and proud heritage and at times has grappled with its identity, particularly around expansion. Rugby League has also overcome much adversity but remains a true innovator.

I am hugely excited about delivering what will be the biggest team tournament in 2021, predominantly in the Northern Powerhouse. Fifteen million people live and work in the North, in some of the most vibrant, contemporary, cool, productive and diverse towns and cities in the UK. Whilst there are undoubtedly some significant transport challenges, the North stands proud as the powerhouse of the country. Fuelled by the ambitions, talents, enterprise, creativity, grit and determination of its people and places – a modern day industrial revolution.

Securing BBC coverage across the tournament and with a significant digital presence will ensure that areas of the country which don’t get to host a game or team will still have an immersive experience.

Looking ahead to 2019 and beyond there are lots of exciting, positive and aspirational things that we will do and talk about. Animating the Rugby League community into being positive advocates and having a sense of pride in the tournament is hugely important. Equally, presenting the tournament as a pinnacle sports entertainment product to attract event-goers, families and those that will spend their disposable income on an experience is vital.

Happy New Year, I look forward to sharing much more of our evolving and progressive journey in 2019. 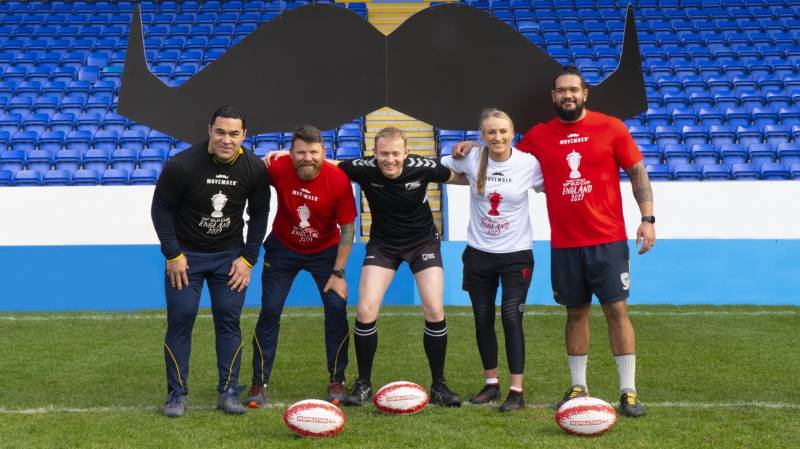 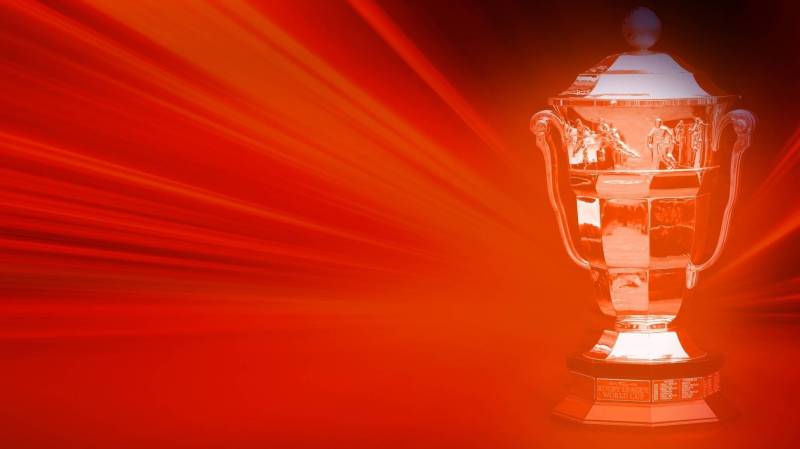 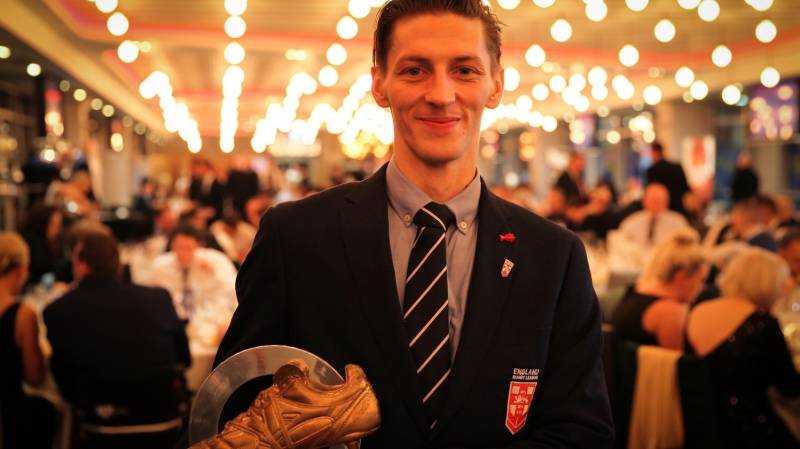 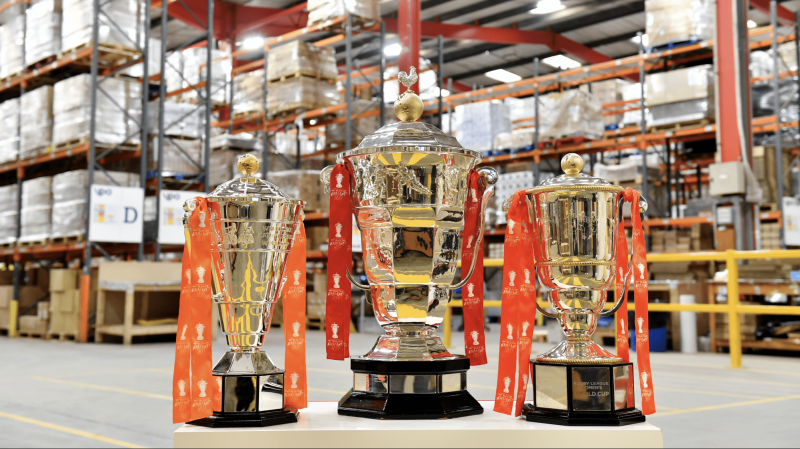