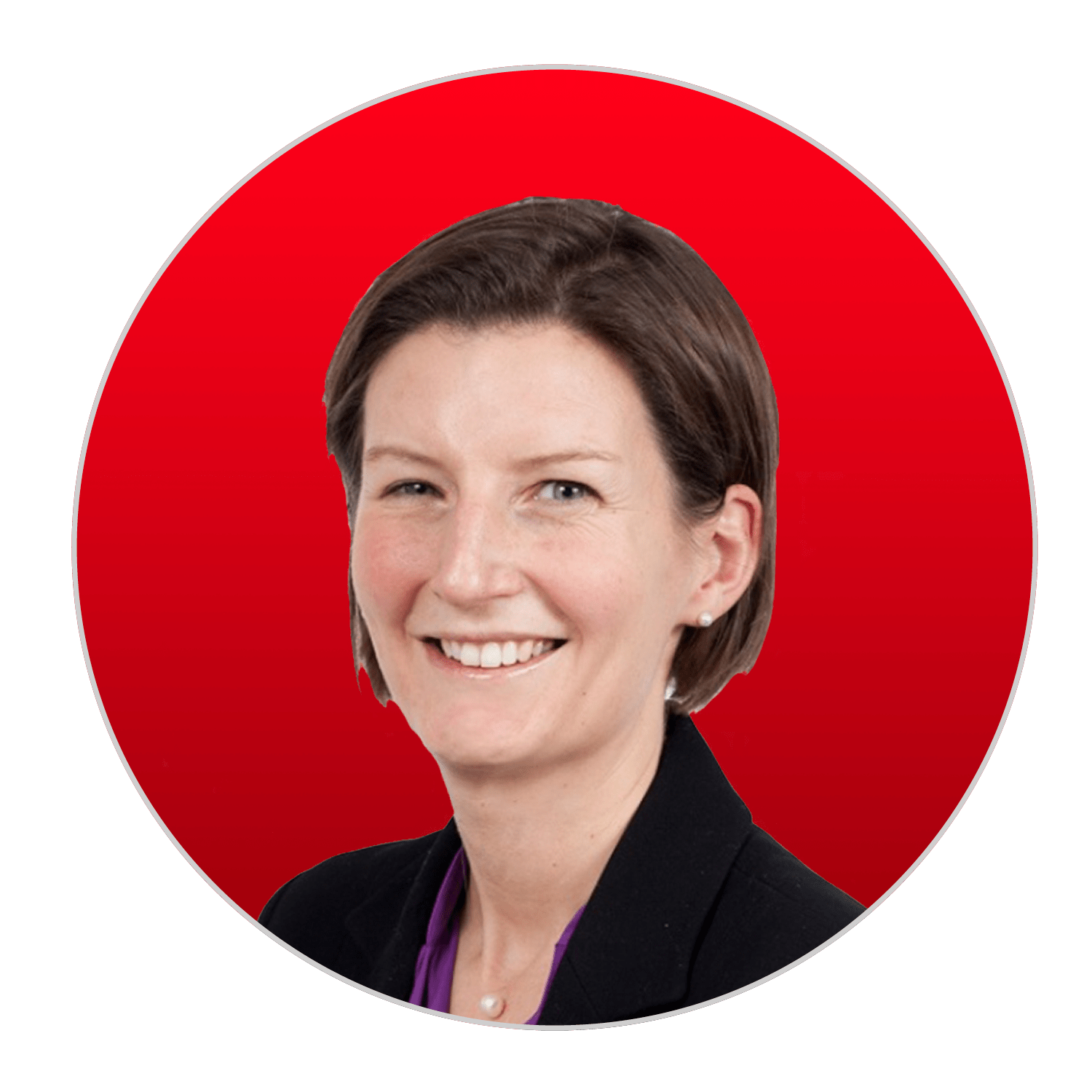 Esther Britten has been the Head of Major Events at UK Sport since March 2012, leading the team that is responsible for the strategic programming and investment of major sports events in the UK. Since 2012 over 100 major events have been secured.

Esther graduated from Newcastle University with a degree in History before undertaking the sabbatical position as Athletic Union Officer at the university. In 2003 Esther joined Corporate Games as Sport Manager of their multi sports programme for the UK Games before progressing to working on their international expansion programme.

Three years later Esther joined England Netball as Competition and Events Manger before joining UK Sport in April 2008.With a passion for sport at all levels and a former hockey player and umpire Esther has been involved with a huge range of sports events across the globe.