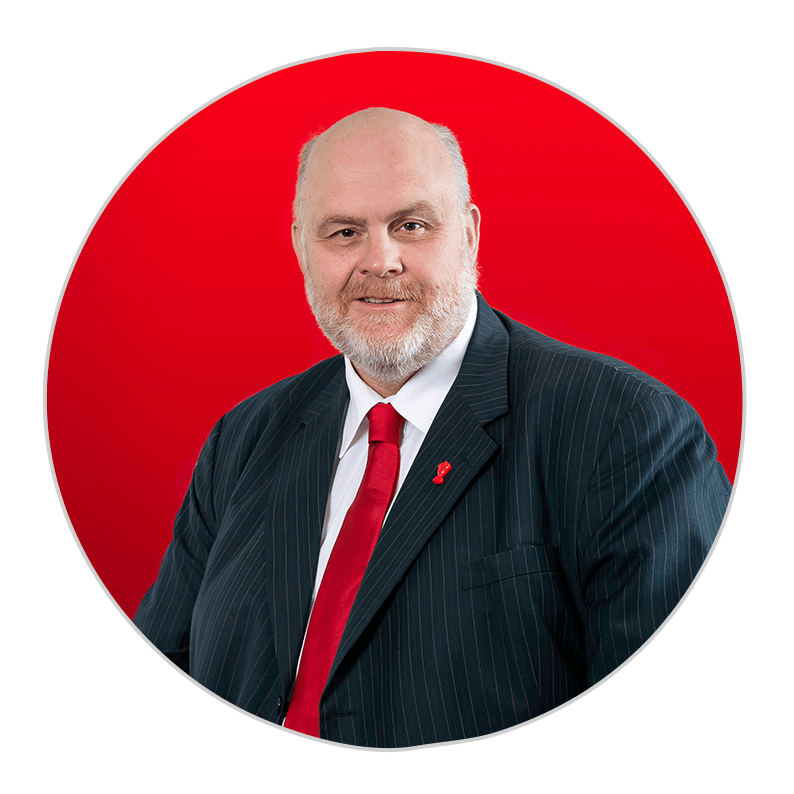 Nigel Wood has been a Director of the RFL for 15 years, being appointed Chief Executive Officer in 2007. During this time the RFL and SLE have grown revenues from £18m to £52m and have delivered profits in each consecutive year and investment around the sport has reached record levels. Nigel is also Chief Executive and a Director of Super League (Europe) Ltd, a position he has held since the creation of the company in 1996.

Nigel is very much committed to the expansion of the international game. In May 2014, he was elected as Chairman of the Rugby League International Federation (RLIF) having worked in support of the federation for the past ten years, following his role as the Tournament Director for the immensely successful Rugby League World Cup 2013. Nigel is also Chairman of the Business, Finance and Grants Sub-Committee, which has overseen the implementation of a formal grants protocol for the first time in the history of the organisation.

He has supported European development through his work with the RLIF and assisted the development of the international game by working with broadcast partners to have the widest possible audience for international matches.

More recently Nigel has been appointed Chairman of the RFL's Equality and Diversity Group; a forum established to maintain and develop the RFL’s reputation as being a leading governing body of sport for Equality and Diversity. Nigel joined the RFL in 2001 and has held a number of positions in the organisation, including Financial Director and Chief Operating Officer.

Prior to working for the RFL, Nigel was Chief Executive of Super League Club Halifax Blue Sox and Deputy Head of Finance for BBC North. He graduated from the University of Bradford in 1996 with an MBA in Business Administration. Nigel played Rugby League for Bradford Northern and Halifax RLFC at junior levels and Huddersfield at reserve grade, together with a number of seasons playing Amateur Rugby League in the Pennine League.