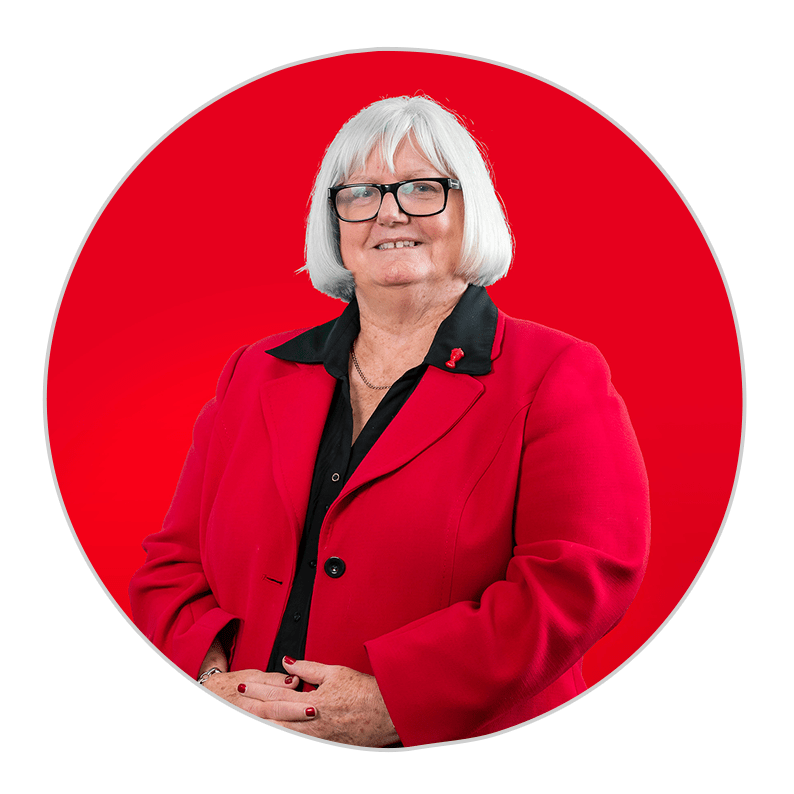 Jane commenced her Sports Administration career over 33 years ago in Australia and worked in several sports including softball, athletics, rowing and gymnastics.

Her involvement has included various roles in sports administration including CEO of Gymnastics Australia for 13 Years. Jane has also been involved as a coach, an official and on volunteer club committees for many years which has given her a strong understanding of issues within sport from club through to national level. Jane is also involved actively in international gymnastics affairs and has been a member of the FIG Marketing Commission since 2010. She has extensive major event experience and has played a leadership role in the 1994, 2005 & 2015 World Gymnastics Championships.

Jane currently is the Chief Executive Officer of British Gymnastics, a position she has held since 2010 and she became a certified member of the Institute of Directors (IoD) in 2011.