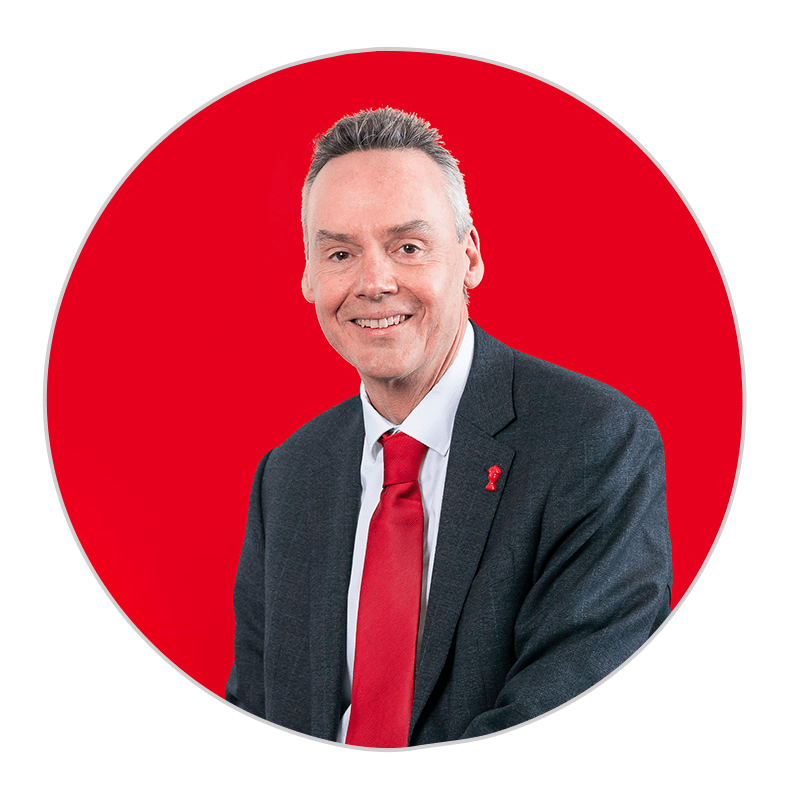 Andrew Honeyman has been Head of Sport at the Department for Digital, Culture, Media and Sport since May 2017. Before that he was Head of Health, Workforce and Diversity in the sport team from March 2015 and worked on the production and implementation of the government's sport strategy 'Sporting Future: A New Strategy for an Active Nation'. He has worked in DCMS since 2009, managing the cross-government legacy programme from the London 2012 Olympic and Paralympic Games.

Before joining DCMS, Andrew has worked in various policy roles in the Home Office and Association of Police Authorities.
In his spare time, Andrew enjoys running and watching all sport.